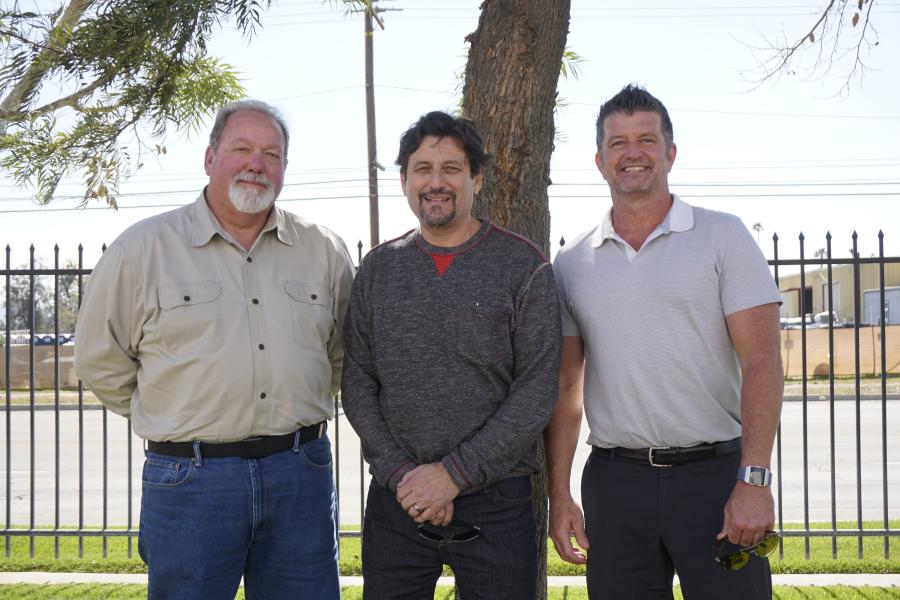 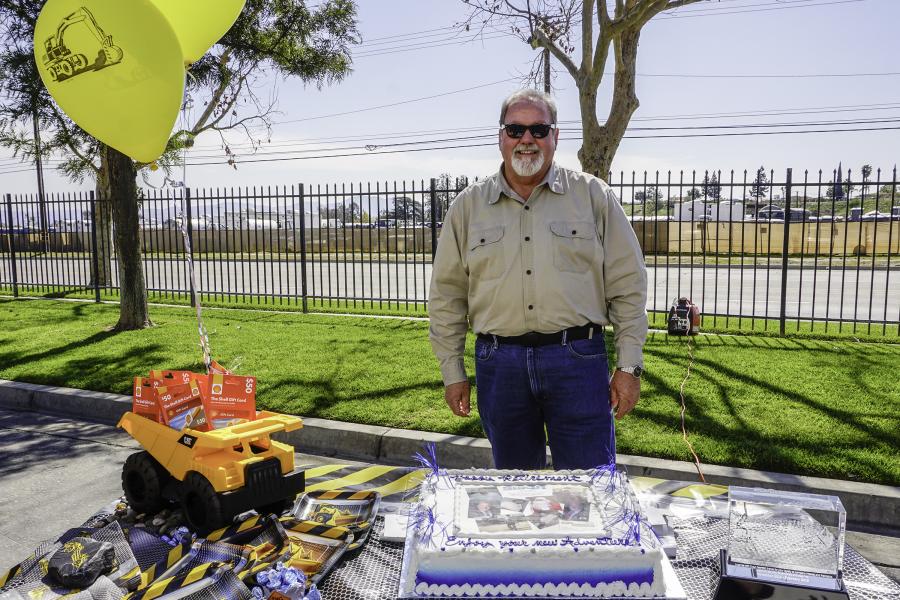 Sukut Equipment & Parts' Rick Evans has had a long, successful career in the construction equipment industry and on Feb. 28, he moved on to his next career chapter — retirement.

Evans began his career with Keiser Steel in Fontana, Calif., in 1973 when he was just 18. At that time, Keiser Steel was the biggest steel mill on the West Coast.

He was a rising star there from the very beginning. For the first time in the 25-year history of Keiser Steel at that time, he was promoted to an apprenticeship in the mechanics' department, resulting in a four-and-a-half-year apprenticeship — this promotion occurred after being on the job for only three weeks.

Evans worked at Keiser Steel for 10 years until the plant closed down, but he learned a lot over that decade.

“It was a great learning experience,” he said. “Keiser had over 900 pieces of equipment and I worked on everything from Caterpillars, to locomotives, to big trucks and cranes.”

After a short stint at Tractorland in Moreno Valley as a mechanic, he next moved onto MR Tractor, starting with them in 1985 as a mechanic before moving up to the position he held up to his recent retirement — equipment parts manager of Sukut Equipment & Parts, which was created as a separate division under Sukut Equipment when MR Tractor Sales was purchased in 2012.

Over his 45-year career, Evans deftly adapted to changes and he reflected on some of those

“We used to do everything by hand using 3 x 5 index cards,” he recalled. “Operations have changed, as well. Today, there are more stringent state regulations, more permits are needed, and there's an increase in regulatory visits.”

While all these have been more time-consuming, he said, they've also had a positive effect.

“When I first started here, you couldn't even see the mountains,” he said. “Everyday around 10 a.m. or 11 a.m., a yellow haze would appear from LA. About 15 years ago, that changed, the yellow haze has disappeared.”

Evans said he is excited and ready to go and begin the next chapter of his life. He'll start that by traveling cross-country with his family.

“I grew up in Montana,” he said. “I'm looking forward to going back, and building a cabin there.” He plans to “summer in Montana, travel back to California during the colder months.”

What will Evans miss the most? “The fun … with a lot of enjoyable memories. It's been great,” he said