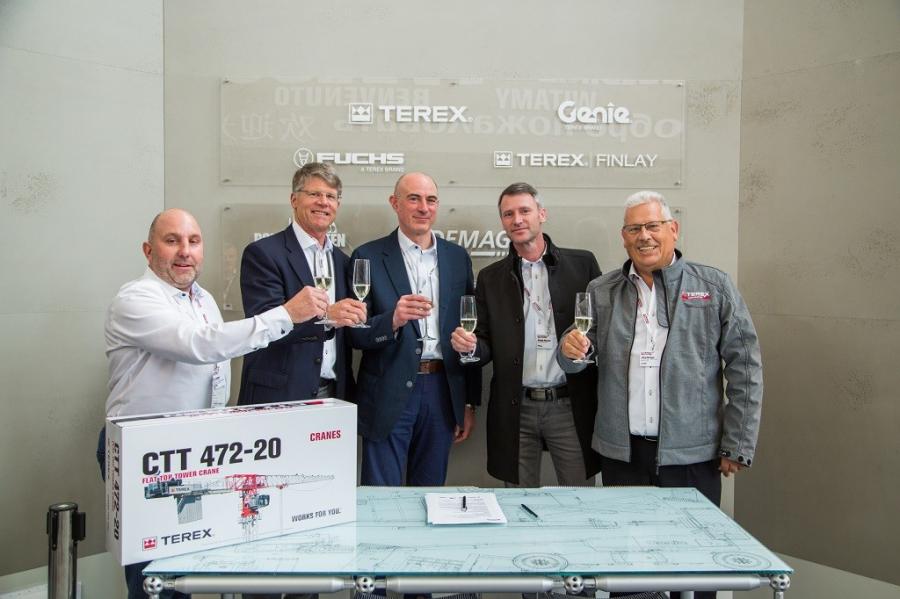 Terex bauma stand FM.711 had non-stop activity during the first days of the largest construction exposition in the world. One segment of the exhibit drawing much attention from attendees was the display of Terex mobile and tower crane equipment and Demag all terrain and crawler cranes.

From family-based local companies to national and international lifting giants, representatives liked what they saw in Demag mobile cranes. 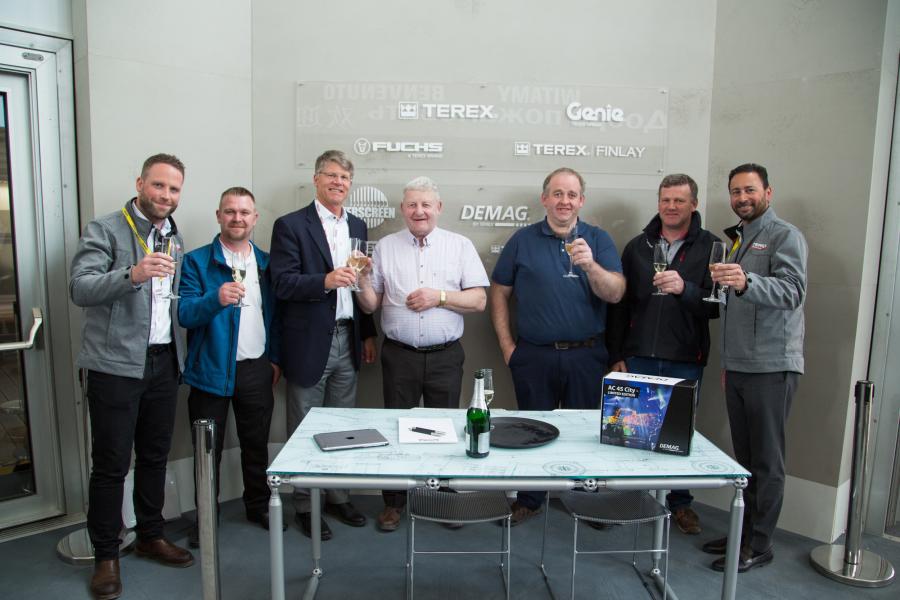 Kavanagh Crane Hire Ltd. of Wexford, Ireland, purchased a Demag AC 45 City crane, representing the first such model to be brought to the country. 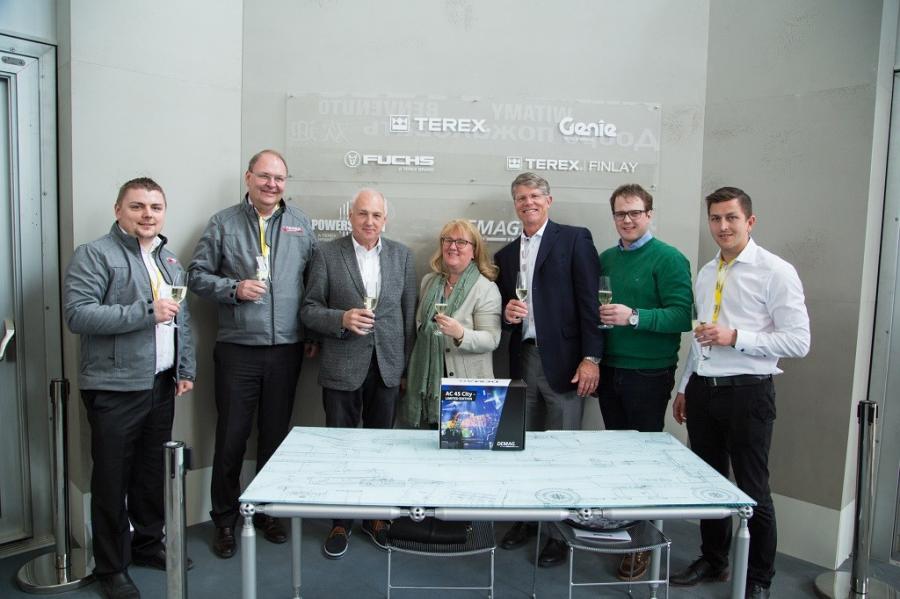 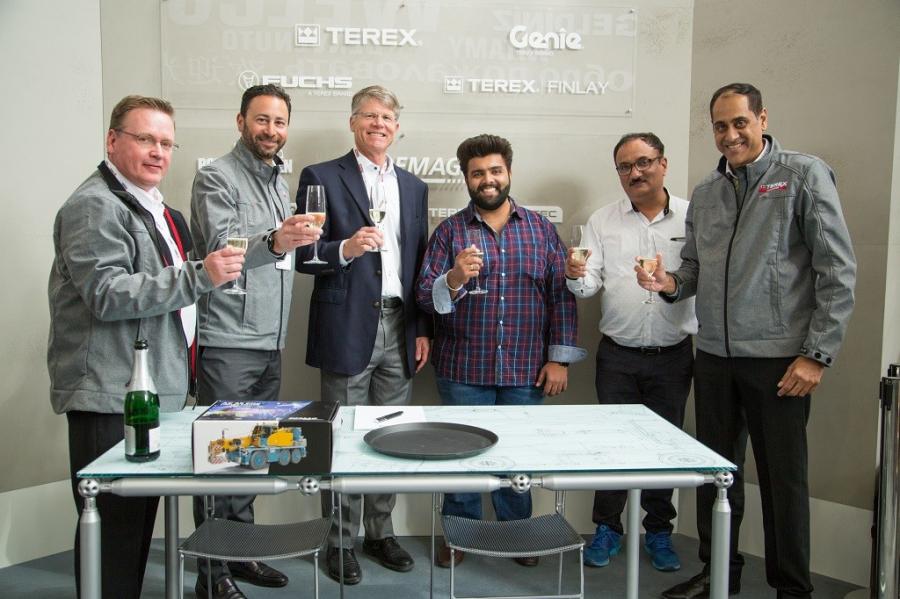 Representatives of Modern Crane Service from Telangana, India, opted for the larger, 250-t (300 USt) class Demag AC 250-5 all terrain crane for the lifting company's fleet. They referenced advantages offered by the IC-1 Plus control system, long boom length and strong safety features as reasons for purchasing the crane. 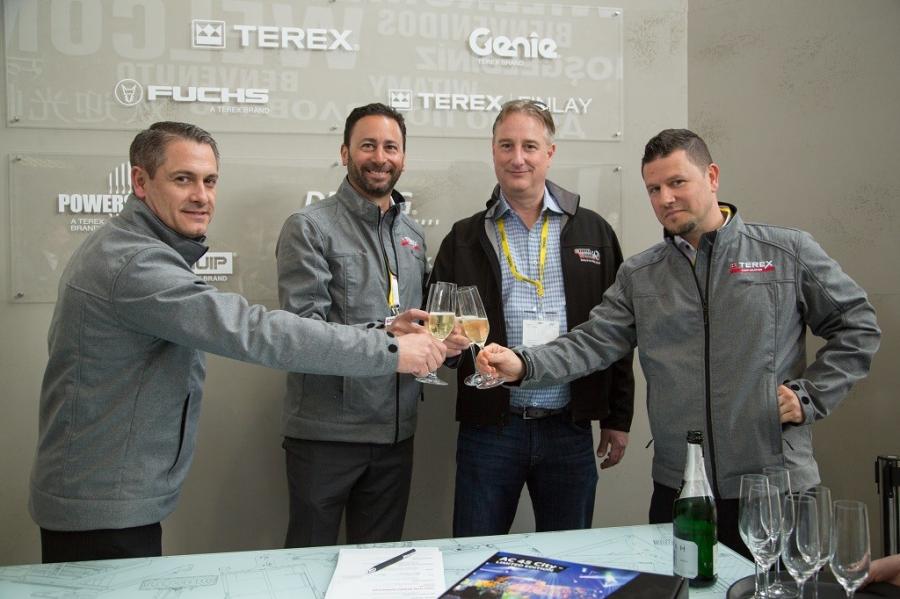 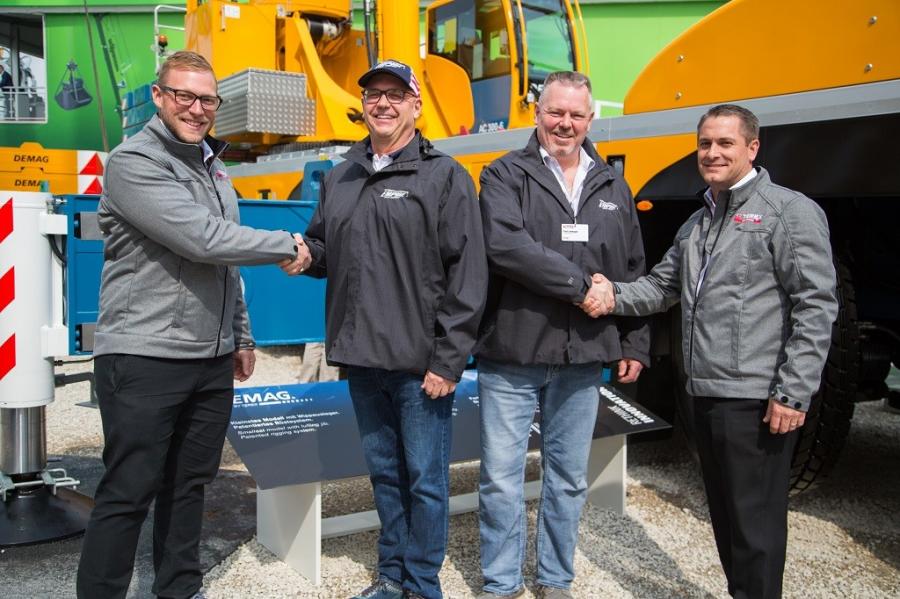 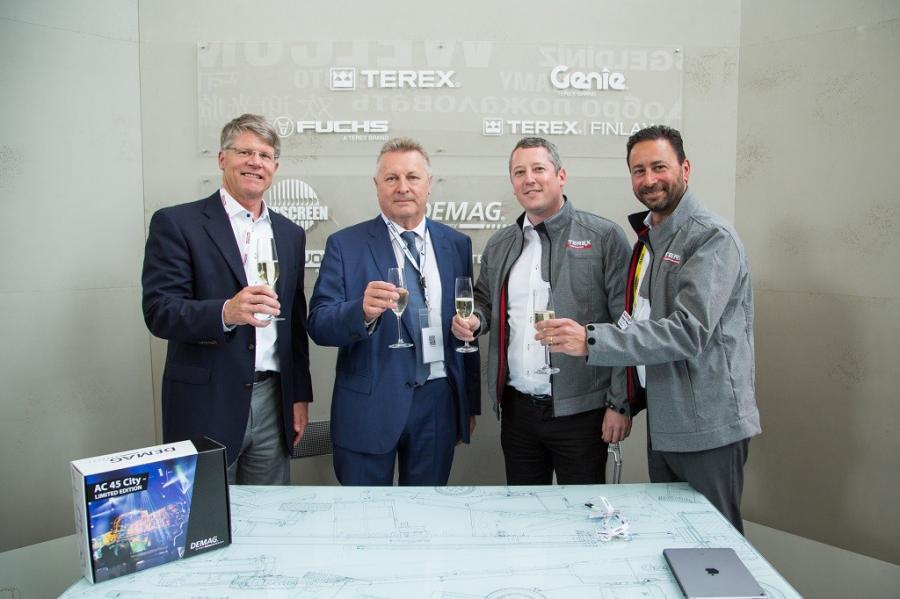 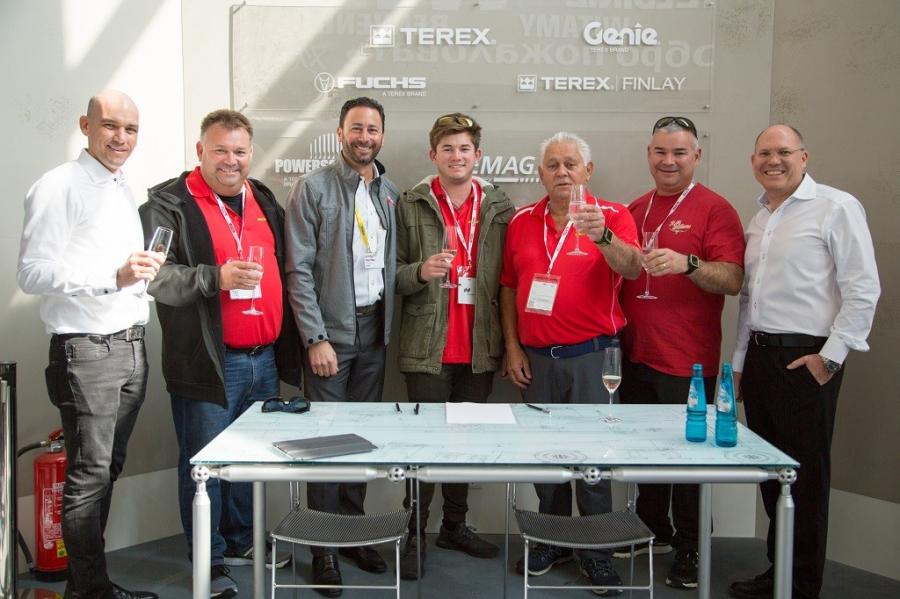 Borger Crane Hire and Rigging Service of Sidney, Australia, purchased the recently introduced Terex AT 40 Pick & Carry crane. This will be the first such 40-t (44-USt) capacity crane operating in New South Wales that quickly moves from job to job at speeds reaching 75 km/hr (46.6 mph). 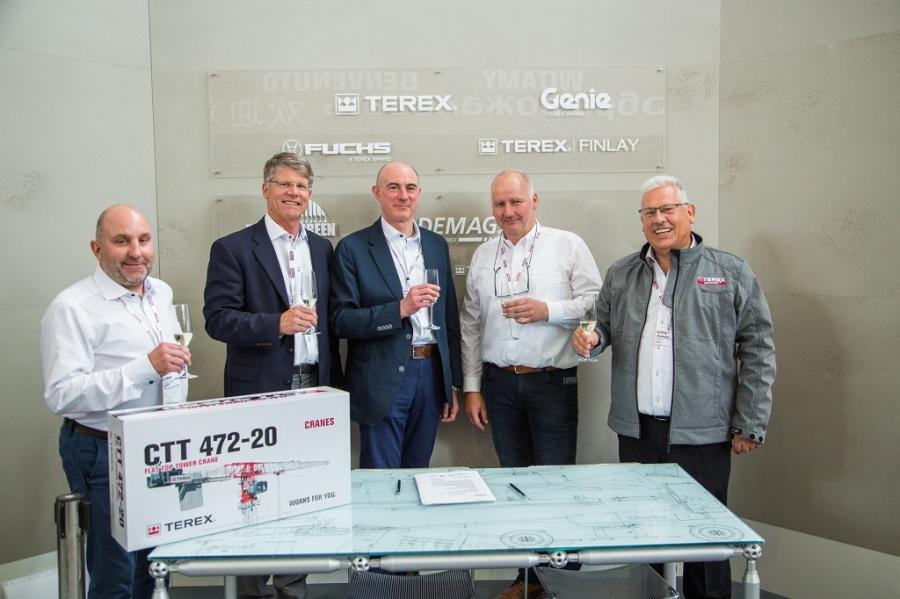 Managing Director Jürgen Schröder of Germany-based, Proschwitz & Schröder Baumaschinen GmbH was impressed by the features found on the new Terex CTT 202-10 flat top tower crane, which made its market debut at bauma 2019. Extremely versatile, the new Terex crane model offers three chassis options and nine different jib configurations, ranging from 25 to 65 m (82 to 213.3 ft). Proschwitz & Schröder was among the first companies to add the CTT 202-10 to its fleet.