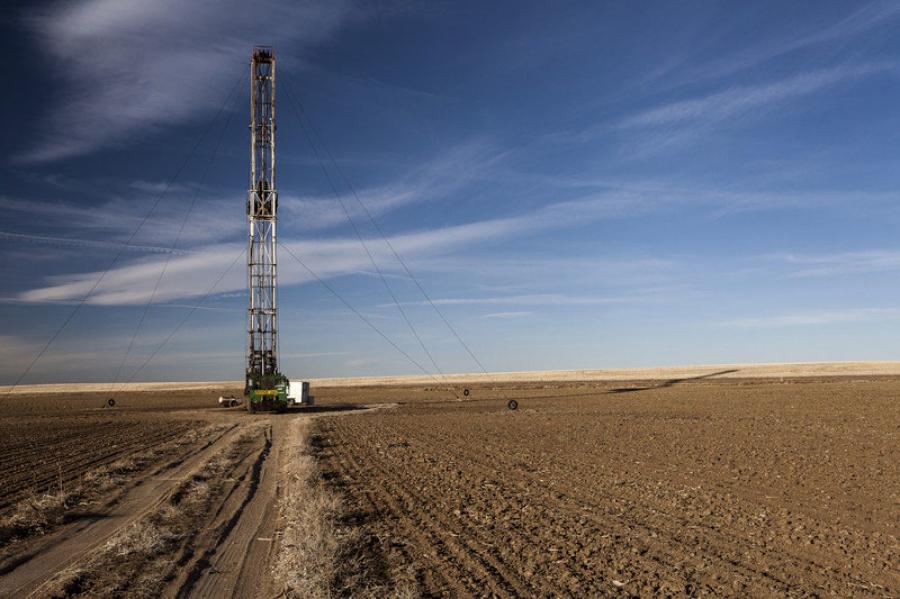 The corps cited fears of induced seismicity, or earthquakes triggered by human activity.

In a letter sent to the corps on Thursday, Kimberly Corley, Texas Railroad Commission executive director questioned restrictions the corps announced last week that would ban fracking within 4,000 ft. (1,219 m) and limit injection wells within 5 mi. (8 km) of the Joe Pool Lake dam.

The corps cited fears of induced seismicity, or earthquakes triggered by human activity.

Corley objected to the corps acting to limit drilling without consulting the Railroad Commission or going through a formal rulemaking process.

Although there is no drilling under way near the dam, Exxon Mobil subsidiary XTO Energy has three existing wells and state permits to drill four more.