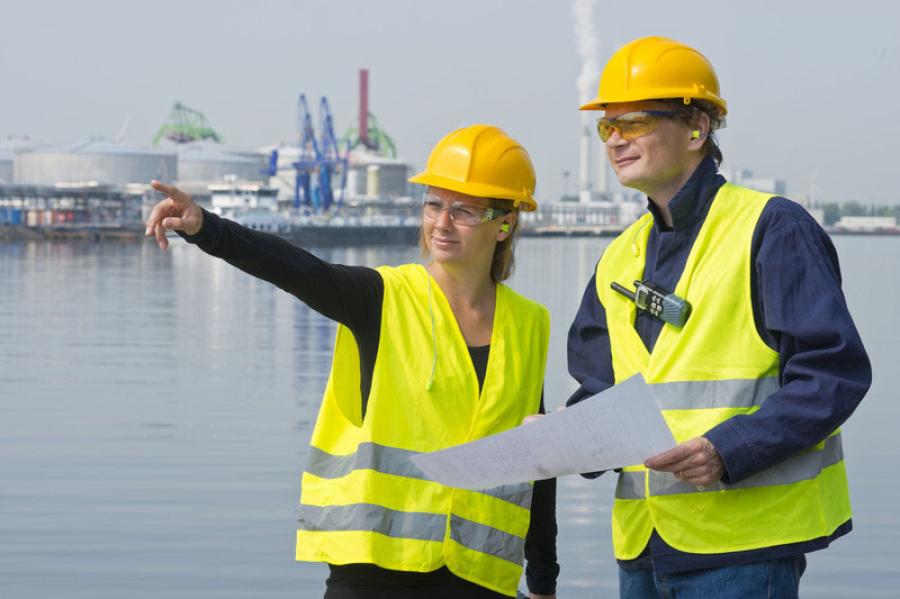 Sitka's Blue Lake Expansion Project was the most impressive construction project of 2015, the Associated General Contractors of America announced today. As a result, the project's contractor, Barnard Construction Company was the Alliant Build America Grand Award winner and best Federal and Heavy Renovation project. This project was one of 23 winners to receive an award and one of nine to receive a Merit Award.

"The contractors working on these projects stood out among their peers by demonstrating the finest traits of our industry: skill, dedication, and ingenuity," said Charles Greco, the association's president and chairman of San Antonio-based Linbeck Group. "This is the kind of project that inspires other contractors to push even harder as they work to improve our built environment."

Barnard Construction Company raised the then-145-foot-tall Blue Lake Dam by 83 feet to its maximum geotechnical height and built a 15.9 megawatt powerhouse. Construction was undertaken on a fast-track schedule under the intense scrutiny of a heavily-invested public, reliant on the dam for power and on Blue Lake for drinking water. The team successfully completed construction in difficult conditions including the dam's remote island location in one of the rainiest locations in the U.S. Throughout construction, there were no interruptions to the city's drinking water and the team was mindful of the natural fish barrier just below the dam, using construction methods that allowed salmon to spawn downstream of the dam.

"Celebrating these well-deserved accomplishments promotes continued creativity and excellence among peers and showcases the dedication and inspiration that the construction industry offers," said Peter Arkley, Senior Managing Director, Alliant Insurance Services. "Alliant is proud to be a longtime sponsor of the Build America Awards."

The association also released a new report analyzing the elements that made the winning projects so successful. The report found that contractors are most likely to succeed when they rely on a mix of planning ahead, ensuring safe work environments, performing quality workmanship and overcoming unexpected challenges. The association is distributing the report to its members so other firms can benefit from the lessons these projects and their contractors have to offer.

The Alliant Build America Awards highlight the nation's most significant construction projects. A panel of judges, representing all areas of construction, evaluated an impressive number of submissions this year, assessing each project's complexity, use of innovative construction techniques and client satisfaction, among other criteria. The awards, which were announced during the association's annual convention in San Antonio, are considered by many to be the most prestigious recognition of construction accomplishments in the U.S.