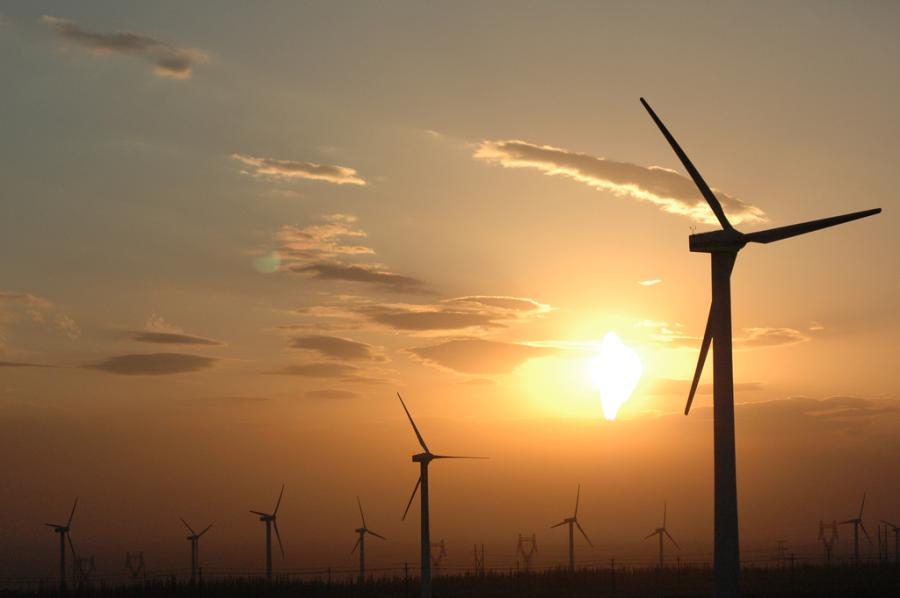 . Scheduled to open in late 2017, Amazon Wind Farm Texas will be the company's largest renewable energy project to date.

“We're excited to work with the community in Scurry County and Lincoln Clean Energy to generate 1,000,000 MWh of renewable energy each year from West Texas,” said Kara Hurst, director of sustainability, Amazon. “Amazon Wind Farm Texas is our largest renewable energy project to date and the newest milestone in our long-term sustainability efforts across the company.”

Amazon contracted with Lincoln Clean Energy (LCE), who will construct, own and operate the new wind farm. Amazon will purchase about 90% of the power generated by the wind farm. LCE is a leading developer of wind and solar projects across the United States and is a portfolio company of I Squared Capital, a global infrastructure fund.

“We applaud Amazon's leadership in directly purchasing renewable power,” said Declan Flanagan, founder and CEO of Lincoln Clean Energy. “Direct purchasing by large, long-term thinking customers like Amazon has quickly become a key driver of the transition to renewable power across the U.S.”

Amazon Wind Farm Texas is one of several clean energy initiatives Amazon is undertaking. Examples of other projects include wind and solar farms to add renewable energy to the electrical grids that supply AWS Cloud datacenters, green rooftops, and the District Energy Project that uses recycled energy for heating offices in Seattle. For more information on Amazon's sustainability initiatives, visit www.amazon.com/sustainability.

Lincoln Clean Energy (LCE) is a leading developer of U.S. wind and solar projects with offices in Chicago, IL and Austin, TX. Since 2011, LCE has developed over 1,000 megawatts of renewable power projects in California, New Jersey and Texas. In December 2015, LCE was acquired by and became a portfolio company of I Squared Capital, through its ISQ Global Infrastructure Fund, and announced plans to deploy $250 million in equity investments through 2018. I Squared Capital is an independent global infrastructure investment manager focusing on energy, utilities, and transport in North America, Europe, and select high growth economies.