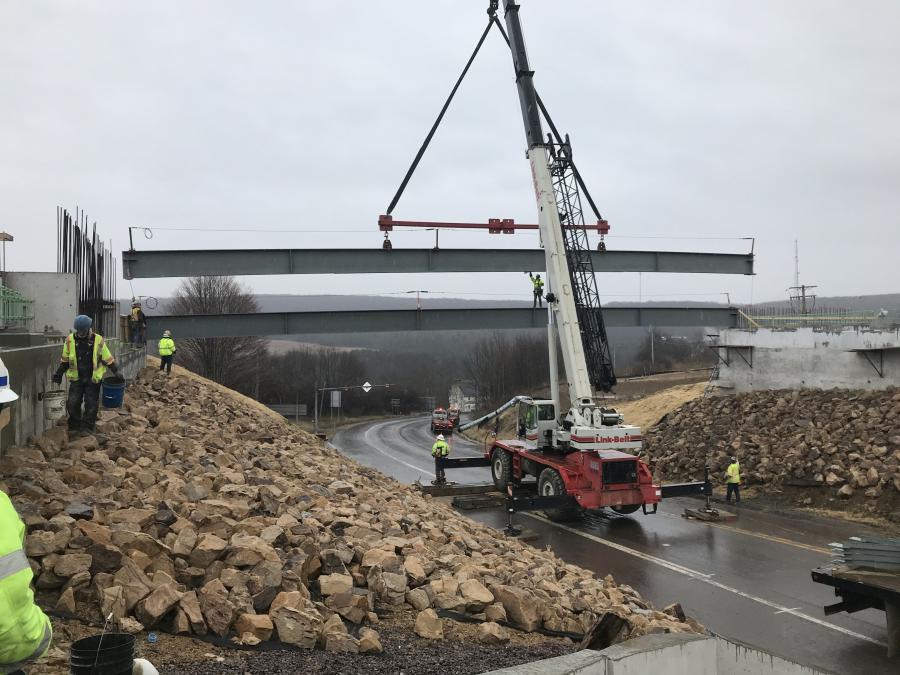 At the end of March, the $61.5 million project was 83.2 percent complete, according to the Maryland Department of Transportation's State Highway Administration (SHA). 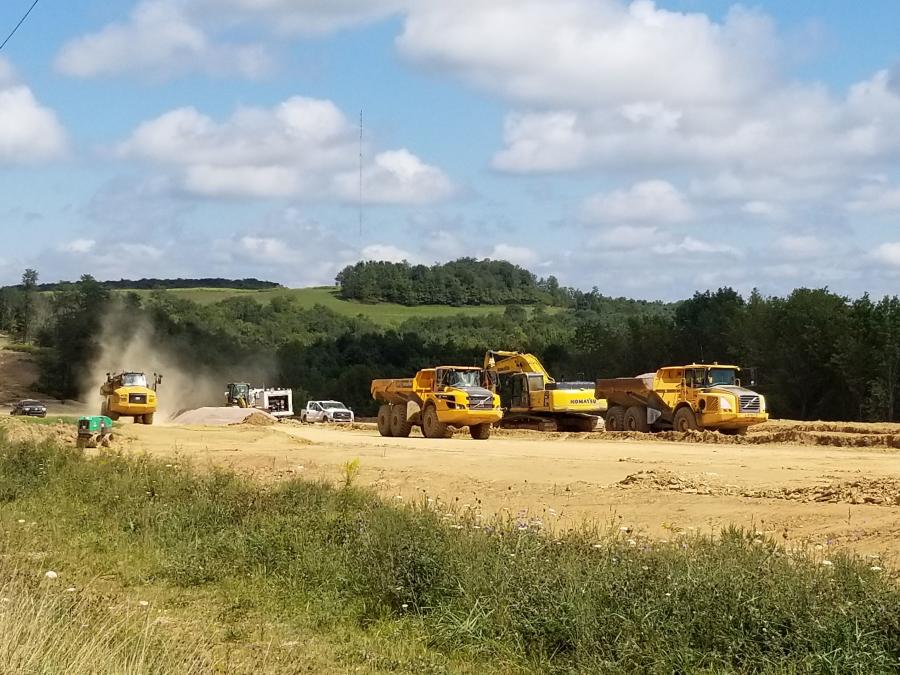 The project involves U.S. 219 (Chestnut Ridge Rd.), I-68 (National Freeway) and Old Salisbury Rd. The federal-aid contract utilizes Appalachian Development Highway System funding. The project includes design and construction of U.S. 219 to a four-lane divided highway from I-68 to Old Salisbury Road, where it will eventually connect with the Pennsylvania section of U.S. 219 once that section is built.

The four-lane divided highway project is 1.5 mi. (six lane miles plus shoulder) in length and involves several phases of construction under traffic at the I-68 interchange.

Funding comes from a mix of state and federal dollars, including Appalachian Development Highway System Funds. Totals include $1.2 million for planning, $5 million for design, $3.8 million for right-of-way and $51.5 million for construction.

According to MDOT SHA, the Appalachian Development Highway System is a 3,090-mi. system of modern highway corridors designed to generate economic development in previously isolated areas, supplement the interstate system, and provide access to areas within the region as well as to markets in the rest of the nation.

Upon getting back to work, paving was scheduled for the first full week of April. As weather warms up, pavement markings will be placed, plantings will begin and final work on the southern roundabout will move forward.

This project is anticipating completion by the end of April, and a ribbon-cutting is being planned.

"One of the biggest challenges was maintaining traffic flow and having the subcontractors in to maintain the work schedule," said Project Engineer Todd Friend. 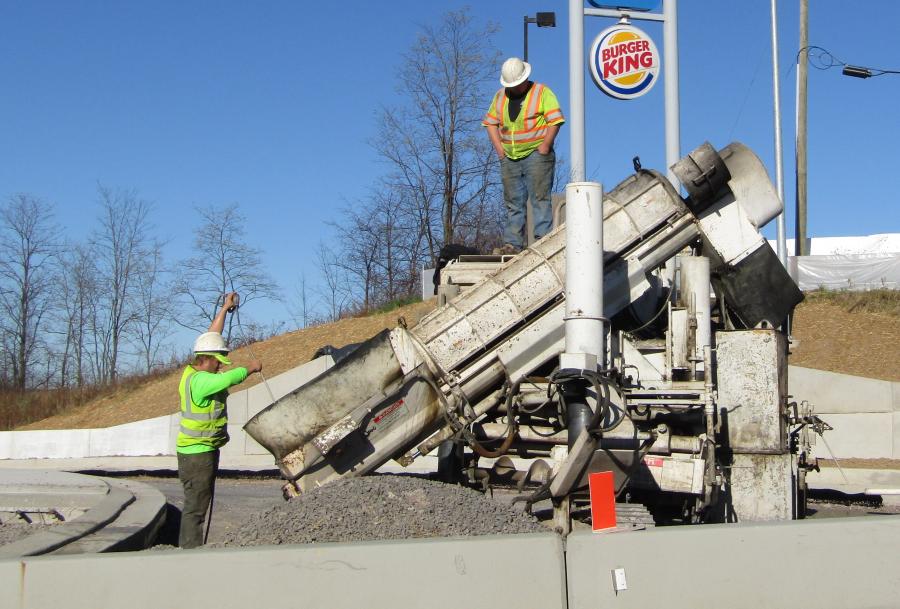 The project included major excavation work and the reconstruction of the interchange. This involves construction of two roundabouts, one on each side of I-68 and building a new bridge to span U.S. 40 alternate (National Pike).

Additional work included improving a section of U.S. 40 alternate in the area where the new bridge was constructed. U.S. 219 relocated will then tie back into existing U.S. 219, which will be re-designated as Business U.S. 219.

"The only real challenge with this project is the weather in Garrett County," said MDOT SHA District Engineer Anthony Crawford. "Winter weather tends to linger in the higher elevations of western Maryland."

The project will separate through truck traffic from local traffic. The U.S. 219 Realignment also will support proposed economic development and growth in the region. The new four-lane highway will include a median, two roundabouts and turn lanes connecting to U.S. 219 Business.

According to SHA, the project will improve safety and operations and reduce congestion for local and through truck traffic. The new U.S. 219 will enhance safety and reduce travel time between Maryland and Pennsylvania.

Subcontractors on job include Bunn Enterprises for underdrain, Penn Line for guardrail, Keystone Paving for asphalt, DRM for deck pans and shear studs, Thomas Construction for curb and gutter placement, RN&G for permanent signs, Rommel Electric for roadway lighting and The U Company for landscaping.

Triton's equipment used, which is all owned by the company, includes four 40-ton articulating trucks, a Komatsu 490 excavator, a Komatsu 61EXi dozer and Volvo excavators.

In July 2016, SHA and the Pennsylvania Department of Transportation (PennDOT), in coordination with the Federal Highway Administration (FHWA), completed the U.S. 219 I-68, Maryland to Myersville PA Planning and Environmental Linkages (PEL) Study. During the study, the project team identified this stand-alone project in Garrett County. It was broken out from a larger study to upgrade and/or relocate U.S. 219 from I-68/U.S. 40 to the Pennsylvania state line. CEG 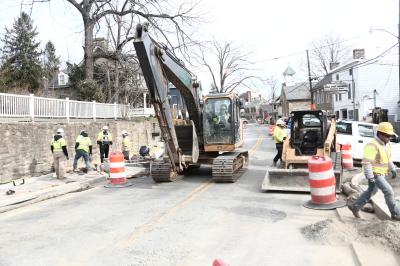