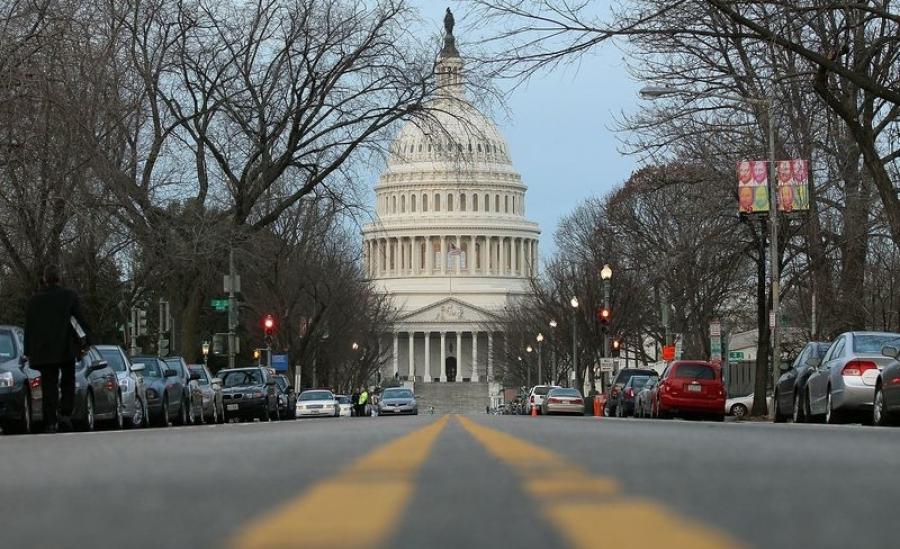 The Trump administration is eyeing plans to encourage the sale of public assets, such as airports and bridges, to help pay for a $1 trillion overhaul of the nation's aging infrastructure, an administration official said Wednesday.

In his budget proposal, Trump called for spending $200 billion over a decade to spur private, state and local spending on roads, highway stops and more of the country's connective systems that need an expensive overhaul. The real-estate mogul-turned president who has courted the construction industry is now leading an effort to pay for the massive project with some combination of public and private cash. Transportation Secretary Elaine Chao has said over the past few weeks that the plan is being written by a 16-agency task force.

The Washington Post reported Wednesday that Trump advisers are considering enticing state and local governments to sell some of their assets by paying them a bonus for doing so. The proceeds of the sales would then go to infrastructure projects. In some cases, the private buyers could make profits by charging fees.

Department of Transportation officials pointed to a project at St. Louis Lambert International Airport as an example. Last month, Chao announced the airport would become part of a privatization test program paid for in part by grants and using some land to boost parking cargo revenue. The program “is designed to allow airports to generate access to sources of private capital for airport improvement and development,” according to the agency.

Democrats and some activists have criticized the still-being-written policy as a rush to benefit private industry without going through environmental and other vetting.—AP