A groundbreaking ceremony was held Sept. 30 in Alexandria, Va., ahead of the city's October start on its $454.4 million RiverRenew Tunnel Project to remediate four combined sewer outfalls.

It represents the largest infrastructure effort in Alexandria's history.

The project results from a 2017 law passed by the Virginia General Assembly requiring the four existing sewer outfalls to be remediated by July 1, 2025, according to AlexRenew, the city's wastewater treatment provider.

While most of Alexandria is not served by combined sewer systems, a portion of Old Town is. These outfalls send sewage to a wastewater treatment facility when the weather is dry, but too much rain in the system can cause a mix of stormwater and sewage to overflow into local waterways.

RiverRenew is described as a water quality construction project that could help keep more than 120 million gallons of combined sewage out of local waterways each year, Patch Media reported. While the tunnel construction has gotten just under way this fall, AlexRenew has been preparing for construction since acquiring the combined sewer outfalls from the city in 2018.

The project's scope includes a 2-mi.-long underground tunnel, diversion facilities to direct combined sewage into the tunnel system, a 0.5-mi.-long Hooffs Run Interceptor, pumping stations and superstructure to house station equipment. Combined sewage will be treated and cleaned at the AlexRenew wastewater treatment facility before being returned to the Potomac River.

The project's groundbreaking was held at the Pendleton Street outfall, where construction is beginning. According to AlexRenew General Manager Karen Pallansch, that outfall location will be the "end point" for the tunnel that will direct sewage from Alexandria's four outfalls to the treatment facility. A new diversion facility will also be constructed at the Pendleton Street site, according to Patch Media.

The entire construction project is expected to continue through July 2025.

"Our team has worked incredibly hard to advance the largest infrastructure project in our city's history to this point, and the best is yet to come," noted Pallansch in her remarks at the kickoff event. "In reaching this major milestone, we're one step closer to bringing healthier waterways to our community members, wildlife, and future generations."

AlexRenew believes the project will reduce harmful overflow events from 70 to less than four each year.

The Potomac Riverkeeper Network (PRKN), an environmental nonprofit, advocated for the Virginia General Assembly to set a 2025 completion for the remediation.

"That's not just a requirement. It's not a deadline," explained Nancy Stoner, president of PKRN, at the groundbreaking. "This is critical infrastructure for protecting public health and making Potomac swimmable again. That is our goal."

The nonprofit has a water quality monitoring program at more than 20 sites and releases results on the Swim Guide app.

"What we found at Oronoco Bay and other places that have raw sewage discharges going in the water after it rains, the E. coli standards are often violated," Stoner said. "There is a public health threat associated with going in the water for those who kayak, those who do stand-up paddleboarding and fall in, and those who row crew like the high school students here in Alexandria. So, it's really important to make this investment."

Patch Media reported that funding for RiverRenew primarily comes from sewer rate increases, but AlexRenew also received low-interest loans from state and federal programs as well as a $25 million grant allocated by the Virginia General Assembly. 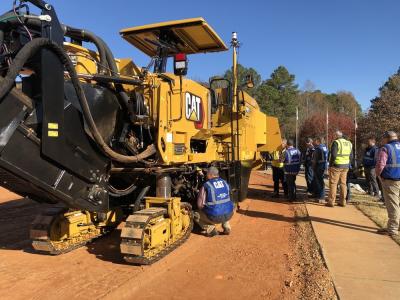 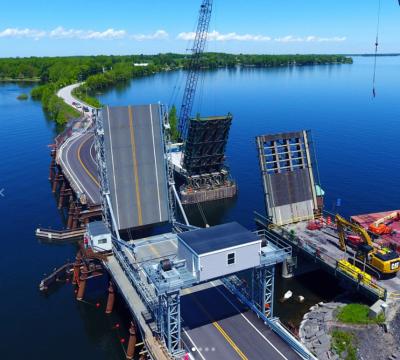 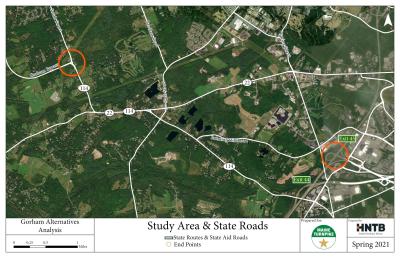