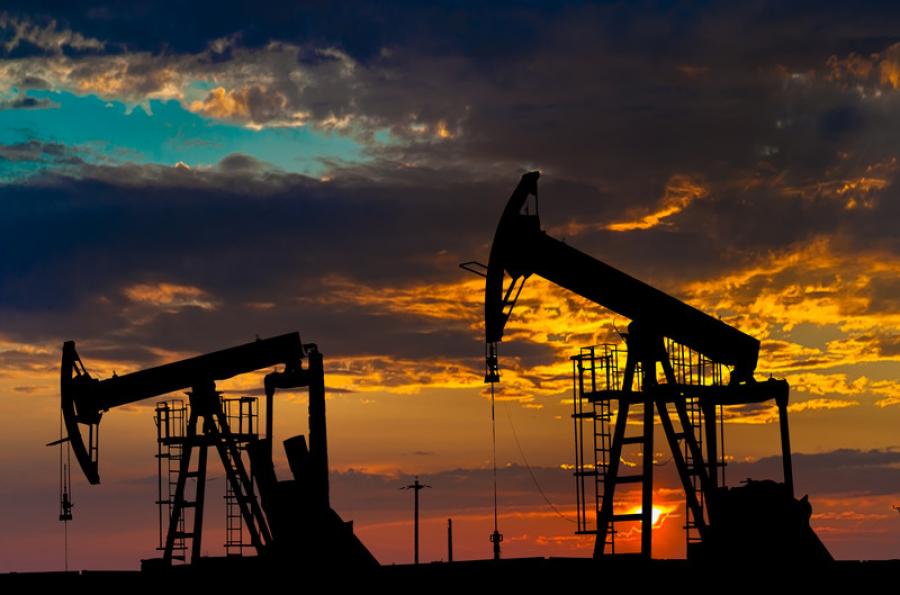 Because the oil is trapped in shale, more advanced drilling, such as hydraulic fracturing, would be needed to extract it.

MIDLAND, Texas (AP) — The U.S. Geological Survey has determined that a vast shale field in West Texas could yield 20 billion barrels of oil, making it the largest source of shale oil the agency has ever assessed.

The agency said in a release Tuesday that the Wolfcamp Shale geologic formation in the Midland area also contains an estimated 16 trillion cubic feet of natural gas.

Officials say the discovery is nearly three times larger than the shale oil found in 2013 in the Bakken and Three Forks formations in the Dakotas and Montana.

Because the oil is trapped in shale, more advanced drilling, such as hydraulic fracturing, would be needed to extract it.

The shale is within the Permian Basin, one of the most productive regions for oil and gas in the U.S.

NPR also reported that the USGS says all 20 billion barrels of oil are "technically recoverable," meaning the oil could be brought to the surface "using currently available technology and industry practices."

"The Texas discovery is in a place that has been drilled before by conventional methods," Jeff reported for NPR's Newscast Unit. "But now that oil companies use horizontal drilling and hydraulic fracturing — or fracking — they can access reserves that previously were out of reach."

"Changes in technology and industry practices can have significant effects on what resources are technically recoverable, and that's why we continue to perform resource assessments throughout the United States and the world," said Walter Guidroz, a program coordinator for the USGS Energy Resources Program, in the USGS statement.

"Even in areas that have produced billions of barrels of oil, there is still the potential to find billions more," he said.