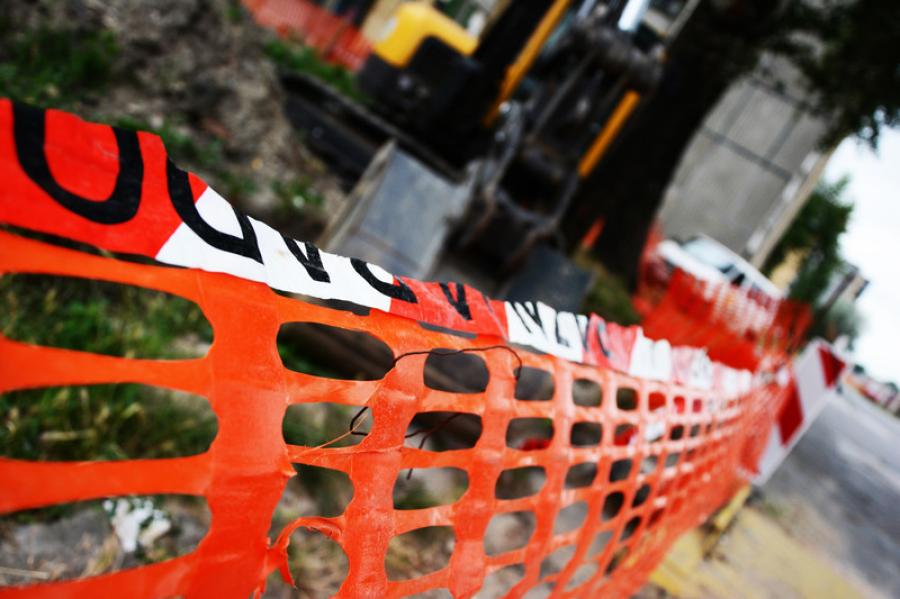 Jackson, Mississippi News affiliate WLBT is reporting that construction company officials complain that their work sites in the Capital City are not safe. Not because of the heavy equipment and risk, but because of criminals.

"The officer struggled with the guy, hit him once," said Shannon Bullock owner of Bullock Investigations.

Bullock said one of his officers was the victim of an attempted robbery early Monday morning at the University Place Housing Development under construction in and around Blair Street.

Century Construction officials say subcontractors are afraid to work without security because they've been robbed at gunpoint numerous times, even in broad daylight.

The crimes that happen so frequently prompted them to hire 24-hour security.

Bullock said the unidentified security officer was sitting in his truck when he was approached by two men in a vehicle around 4:30 a.m Monday.

Construction officials said supplies from windows to a/c units to washers and dryers, lumber and more have disappeared from the work site.

The company is building 88 townhouses in a four block area.

Construction began in the fall of 2014.

"We've had 14 cases of theft," said Century Construction Company superintendent Jerry Rawson. "It seems like every week it was something different going on with the theft and after we had four armed robberies we had to get some help."

Contractors believe the stolen items are being sold to other contractors, and so far no arrests have been made in connection with the thefts.

"We're trying to clean this place up. We're trying to build nice houses for people and get some businesses here," added Rawson. "And we've had a lot of problems with I guess people not wanting us here".

The security guard was not injured in Monday's incident.

According to construction officials, they have lost tens of thousands of dollars in building supplies and equipment.