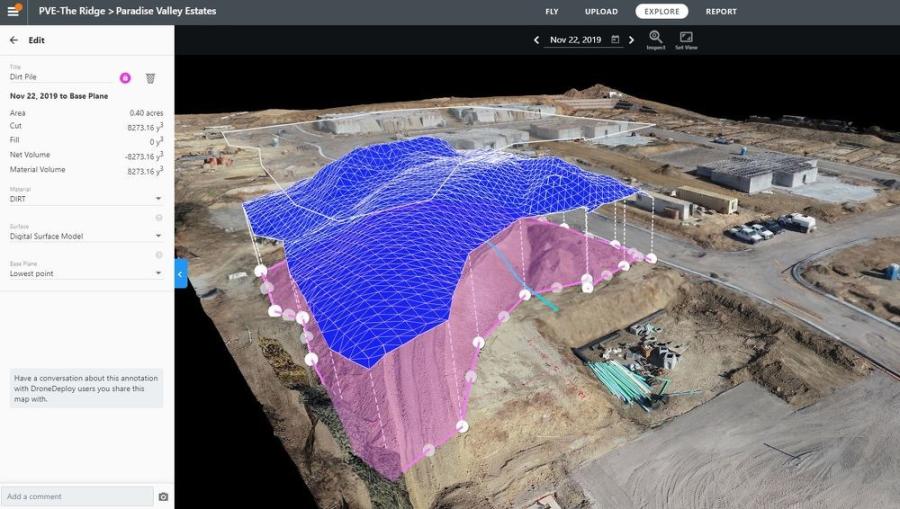 The Ridge at Paradise Valley Estates project kicked off with earth work on an 80-acre sloped lot. Sundt’s California VDC team provided the site civil crew a faster cut-and-fill analysis by combining topographic surveying data from a total station and a drone.

Virtual Design and Construction (VDC) has seen rapid growth across the construction industry in the last decade. With contractors everywhere racing to build up their VDC capabilities, there's constant talk about new technology. Drones that can scan buildings for heat loss, 4D scheduling (time being the fourth dimension) and using VR goggles to walk through a life-size virtual design model — all of these innovations just scream "cool."

Still, the cool factor for employee-owners is saving clients time and money. In uncertain economic times, when owners are under pressure to maximize every dollar, there is no substitute for having an experienced, field-proven team of VDC professionals.

The in-house VDC team that serves Sundt's Building Group, California District, is used to people calling their number. With involvement in business development, preconstruction, construction and quality control, the team touches all stages of each California building project. Senior Virtual Construction Engineer Howard "Howdy" Atkinson and his team are known for their hands-on approach when it comes to both planning and checking for quality. 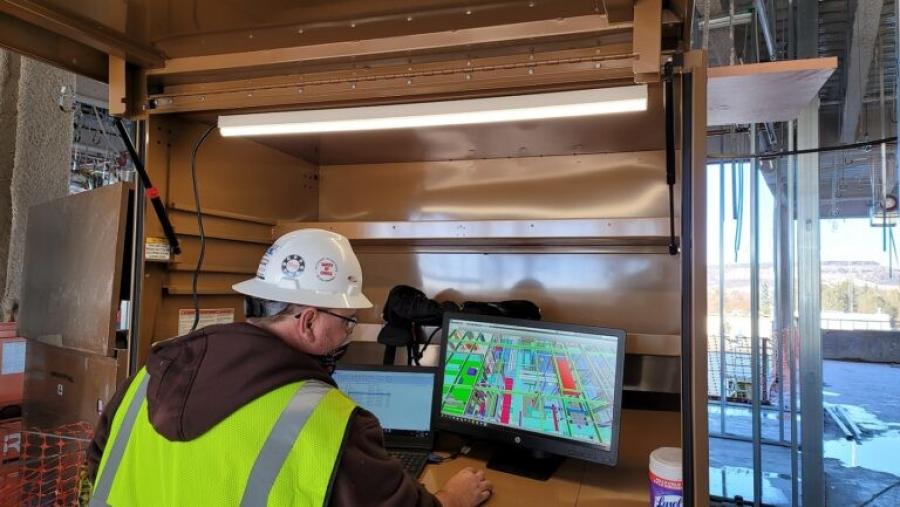 "We do BIM [Building Information Modeling] shop drawings all the way up to owner-furnished equipment, and then we back-check all of our work," said Atkinson. "The reason is that we've seen what can happen when a mistake goes unchecked. We'd rather avoid major cost overruns and delays by catching problems before they become bigger issues."

This exact scenario happened earlier this year with a misplaced support steel for owner furnished equipment that, without a back-checking process, could have impacted trade scopes down the line.

"We do clash detection, but here there was no clash," said Atkinson. "The 3-D scan overlaid on the 3-D shop drawing model showed that the support steel was in the right column bay, but just a couple of feet off. Through this process, we avoided a schedule delay. No one would have realized it until the owner furnished boom for the exam rooms were being installed.

Basically, we would have needed to rework above ceiling systems and the medical air system to make it work and that would have caused a delay."

With VDC's help, the project team was able to communicate quickly and address the situation instead of "falling into" a change order. "Mistakes are inevitable," said Atkinson. "Any honest builder will own up to that. What matters is when and how you handle them, and whether you're actively working to mitigate risks."

‘Tools are Cool' But Experience Wins the Day

The higher level of project involvement from Atkinson and his team stems from their level of expertise. "All of these people have at least 10 years in the industry, much of which is field experience," said Atkinson. "When someone understands how these elements are built in real life, they can tell whether or not they're constructible in a digital environment." 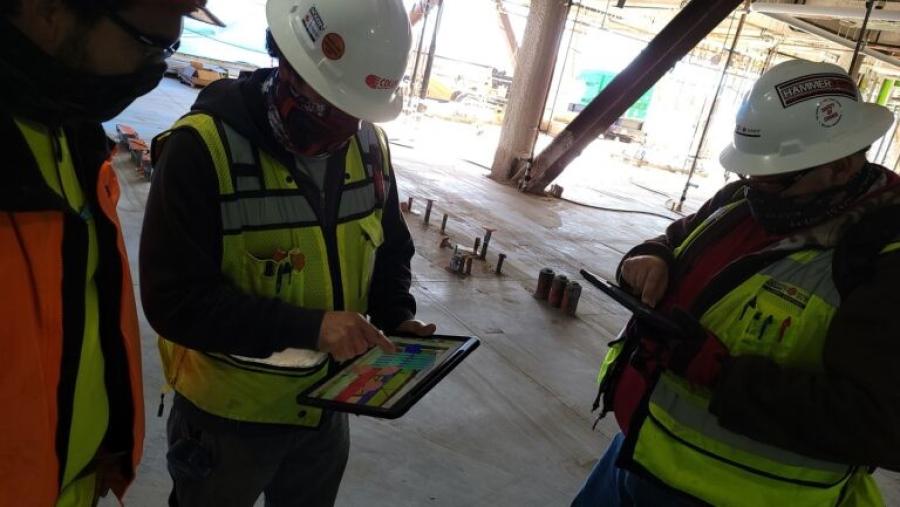 The same concept applies to understanding the real benefit of certain technologies. Take drones as an example. "I wasn't fully sold on drones until all of the different applications began proving their worth," said Atkinson. "It was a quick shift from ‘this takes pretty pictures' to a whole new option for safer, faster inspections at heights, capturing as-builts within hours instead of days, and expediting cut-and-fill workflows for site work."

Whether it's drones, laser scanners, total stations, 3-D take-offs or a combination of several technologies, the California VDC team's work is creating a much bigger picture than just digital models on a screen. It's building a process that gives project stakeholders confidence. Better-informed decisions keep schedules on track, and lead to a higher-quality end product.

According to Atkinson, VDC is really about breaking down silos of information, including within the owner-architect-contractor relationship, with subcontractors, and among project teams themselves. "We want people to get the most out of this new technology — not the other way around. They count on us to find answers quickly. That's a responsibility we take on with great pride."