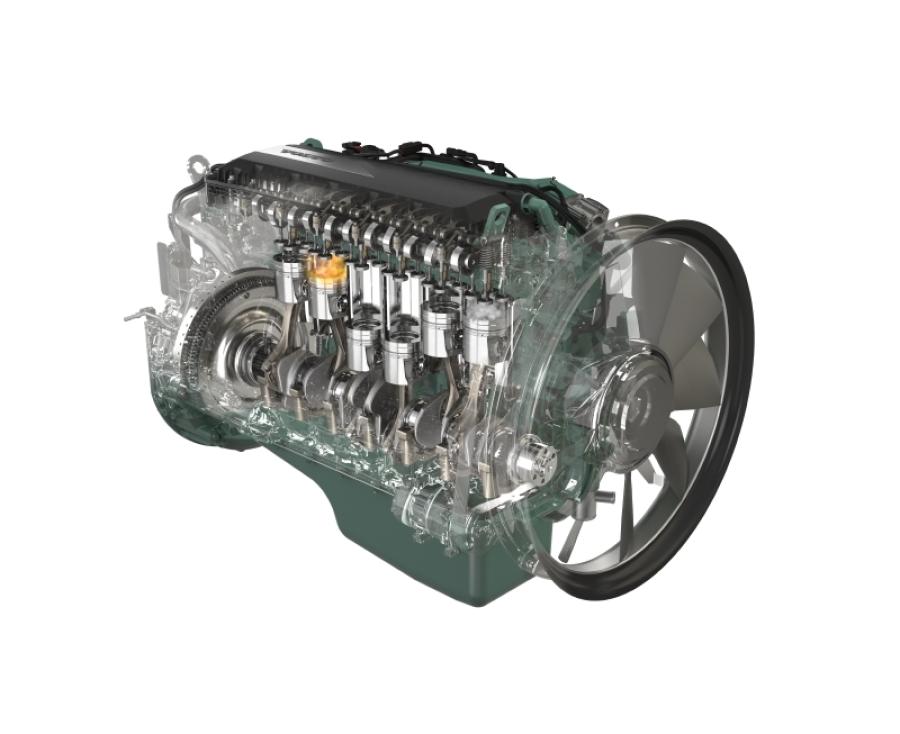 HVO is a renewable, paraffinic fuel, also known as “synthetic diesel”, which can be produced from a variety of vegetable and animal sources.

In an ongoing effort to reduce the environmental impact of its products, Volvo Penta has approved the use of hydro-treated vegetable oil (HVO) – neat or blended with conventional diesel – in all of its diesel engines. The approval is based on extensive field testing and endorsement of HVO for on-road use by sister company Volvo Trucks, part of the Volvo Group. Volvo Penta engines do not need any type approval or specific certification for HVO usage.

HVO is a renewable, paraffinic fuel, also known as “synthetic diesel”, which can be produced from a variety of vegetable and animal sources. It follows the preliminary CEN standard, prEN15940, for use in diesel engines.

HVO can be used in all applications where fossil diesel is used today. A reduction of CO2 emissions by up to 90% can be realized, depending on the feedstock used in the HVO production. Compared to most conventional diesel fuels, it also results in a substantial reduction of soot and is sulfur free.

HVO fuel can be distributed, handled, and stored just as traditional fuel. Whether it is neat or blended with conventional diesel fuel, it can be used in any Volvo Penta engine without modifications. Additionally, there are no changes needed to service intervals and normal warranty conditions are applicable.

Better for the environment, better for all

Increased energy consumption for both industrial and public usage over recent decades have resulted in a significant rise in CO2 emissions, leading to concerns about global warming and public health issues.

Many governments and enterprises around the world – originally initiated by the United Nations' Kyoto Protocol and now reinforced by the recent COP 21 agreement in Paris – have started to tackle the issue by setting targets, as well as introducing policy instruments and new technologies in order to decrease the use of traditional fossil fuels and reduce CO2 emissions.

“We see an increased customer interest for HVO and other renewable fuels. HVO is especially interesting due to its environmental footprint, as well as, to its similarities with diesel fuel. It is a stable fuel, which does not require any engine modifications or any additional maintenance of the engine.”

• Paraffinic fuels (“synthetic diesel”) for use in diesel engines are defined by the preliminary CEN standard, prEN15940. Final standard approval is expected during 2016.

• Paraffinic fuels have a somewhat lower density and volumetric energy content than conventional diesel, which might result in slightly higher fuel consumption and a slight reduction of engine power. HVO is a paraffinic fuel made from renewable feedstock, such as vegetable oil and animal fats. It significantly reduces particulates (“soot”) and fossil CO2 emissions by up to 90%, depending on the feedstock used in its production.