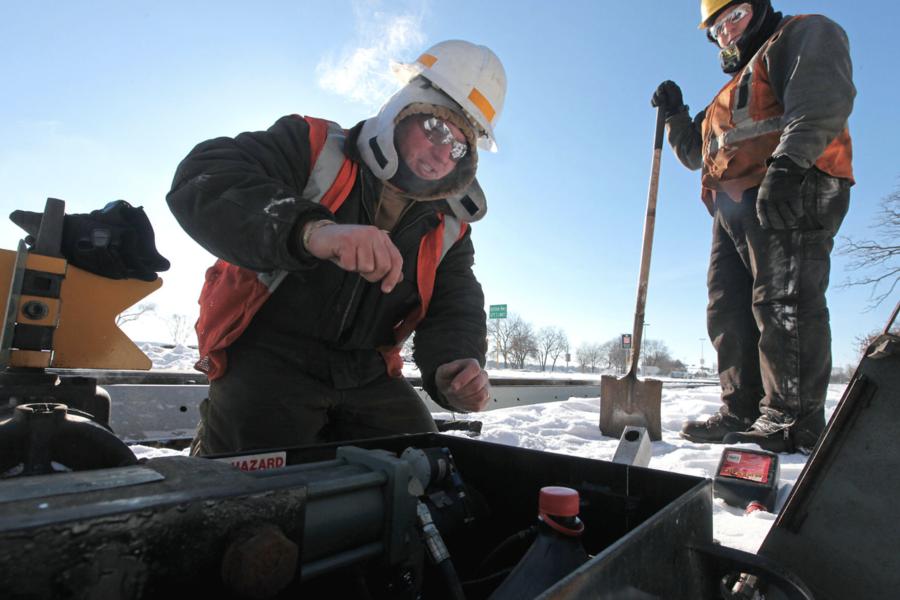 Critics of a proposal to fully repeal the state's prevailing wage laws decried it Monday as an assault on the wages of blue-collar workers, while proponents framed the move as frugal stewardship of public funds.

If enacted, it would mark another crushing defeat for Wisconsin labor unions. They, along with legislative Democrats, are among the staunchest backers of a prevailing wage, a minimum wage requirement for workers on public construction projects.

The bill would eliminate all state-imposed prevailing wage requirements for projects funded by the state. That includes state office buildings, University of Wisconsin System buildings and state highway projects.

The bill's Senate sponsor, Sen. Leah Vukmir, R-Brookfield, said it would save taxpayers “hundreds of millions of dollars” over time.

A recently released memo by the nonpartisan Legislative Fiscal Bureau found “existing research on the impact of prevailing wage laws on construction costs is mixed and inconclusive.”

As of the start of Monday's hearing, two key state agencies that would be affected by the bill, the Department of Transportation and the Department of Administration, had not submitted estimates detailing its fiscal implications. A third, the UW System, concluded it “does not have adequate information to create a meaningful fiscal estimate for this bill.”

Sen. Bob Wirch, D-Kenosha, called the bill “terrible.” He and other critics questioned how it would affect the quality of workmanship on public projects and said it could open the door to out-of-state contractors to underbid local ones.

“We have an income inequality issue in this country. Your bill makes it worse,” Wirch told the proposal's sponsors in the hearing.

Gov. Scott Walker, speaking to reporters at a separate event Monday, said he doesn't care if prevailing wage repeal is accomplished through his budget or by a standalone measure such as the one heard by the Senate committee. Walker included the measure in his plan for the state's next budget. But Republican leaders of the Legislature's budget-writing committee removed it from the budget along with other non-fiscal provisions, meaning it may have to pass on its own.

“Either way, as long as it happens,” Walker said. “That's one more tool to make sure taxpayers get better bang for their buck.”