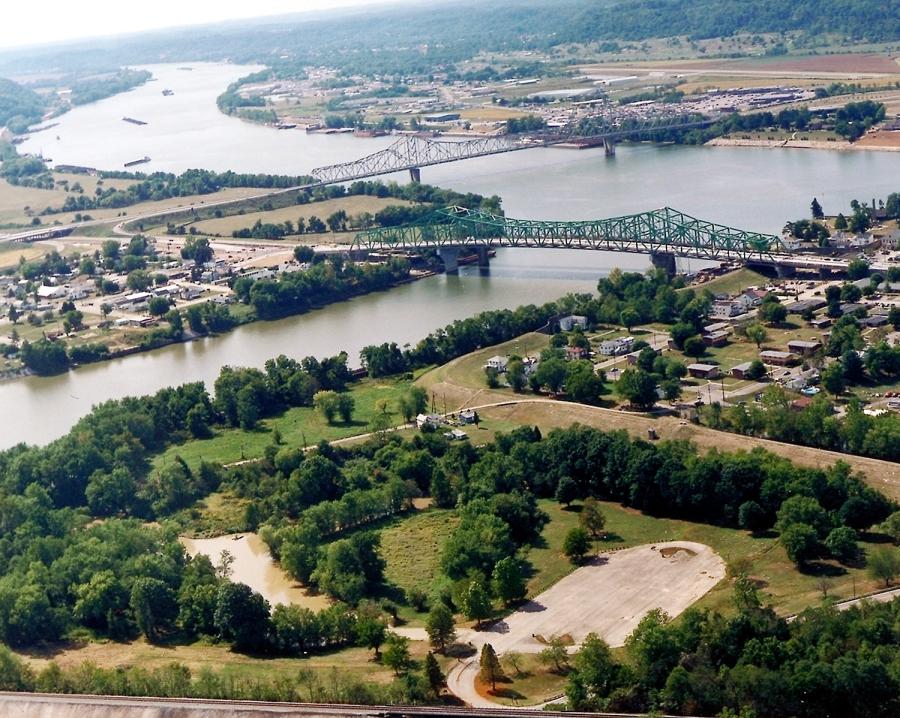 The confluence of the Kanawha and Ohio Rivers.

CHARLESTON, W.Va. (AP) A West Virginia county is spending at least $1 million to clean up after deadly, damaging floods.

The Charleston Gazette-Mail reports that the Kanawha County Commission is allocating another $500,000 to flood recovery, bringing the total to $1 million.

The additional $500,000 also will help pay contractors for their flood cleanup services.

Kent Carper, Commission president said if the county does not get money back from the Federal Emergency Management Agency then it will have to draw from its own rainy day fund, leaving it seriously depleted.

“The hard road is just beginning,” Carper said. “It's the effort to get things back for our citizens.”

The county has issued about 50 building permits to flood victims who want to rebuild, but so far little progress has been made on constructing a bridge to the Crossings Mall in Elkview. The bridge is part of a private road, so the state has no authority over it.

Carper said the new bridge is still about eight weeks from completion. He said he is looking into whether there is a way to force the developer to move faster.