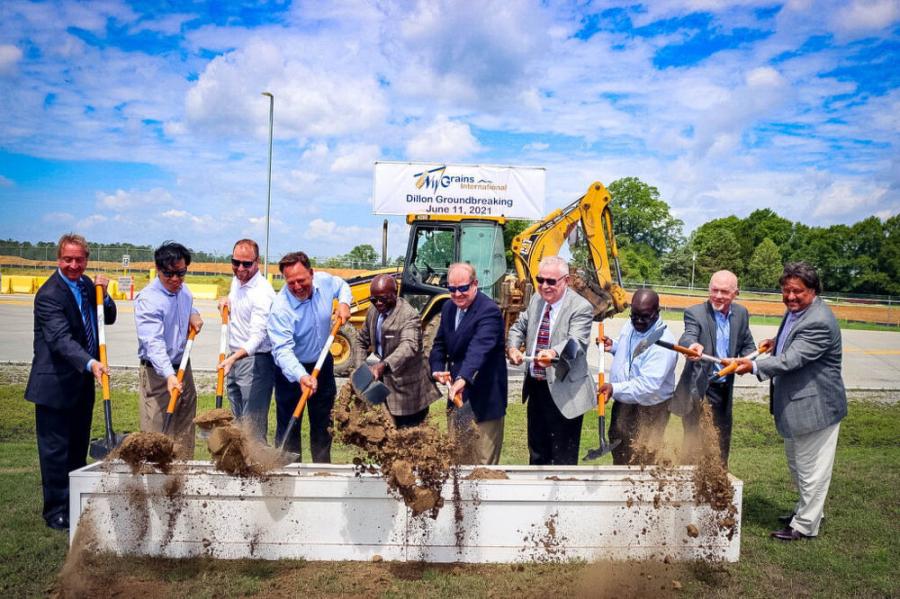 It was undoubtedly wine and peanuts all around for many officials in South Carolina recently when new projects for each of the two food industries, designed to take advantage of the state's export market through the Port of Charleston, were announced.

The South Carolina Ports Authority (SC Ports) said that the biggest wine producer in the country, California-based E. & J. Gallo Winery, plans to build a $423 million production facility and distribution center in Chester County as part of a strategy to establish an export facility on the East Coast.

That news was followed up with word that Northwest Grains International in Minneapolis has decided to build an agricultural transload facility at Inland Port Dillon in Dillon County.

The operation will serve agricultural producers in the Carolinas who are seeking to export containerized soybeans, lumber, logs, peanuts, cotton, cotton seed and yellow peas through the Port of Charleston.

The disclosures concerning the two new projects follow SC Ports' proclamation that May was a record month for handling containers at the Port of Charleston, when the month's volume was 230,870 TEUs (or twenty-foot Equivalent Units), up 36 percent year-over-year, according to reporting from American Shipper.

The family-owned Gallo Winery plans to begin construction soon at its Chester County site after South Carolina tweaked its liquor laws to let the winemaker open tasting rooms where people can sample their wines. Allowing access to tasting rooms was part of the deal, the Associated Press reported.

Gallo expects the first phase to be completed in October 2022. Once that happens, the company noted that the new facility and distribution center will create 496 jobs over the next eight years.

"We could not be more appreciative of the collaboration and support shown by the state of South Carolina, the South Carolina Department of Commerce and those in Chester County, along with all of the public and private entities who have embraced this project throughout the planning process and have welcomed us to the community," Gallo CEO Ernest J. Gallo said in a statement.

Executives with the winemaker told South Carolina lawmakers they picked the state over Georgia and North Carolina for their East Coast operations. The move is designed to cut costs since nearly two-thirds of Gallo's customers live east of the Mississippi River.

The new building in Chester County will start as a warehouse, according to the AP, but Gallo said they eventually want to expand to bottle wine at the site. 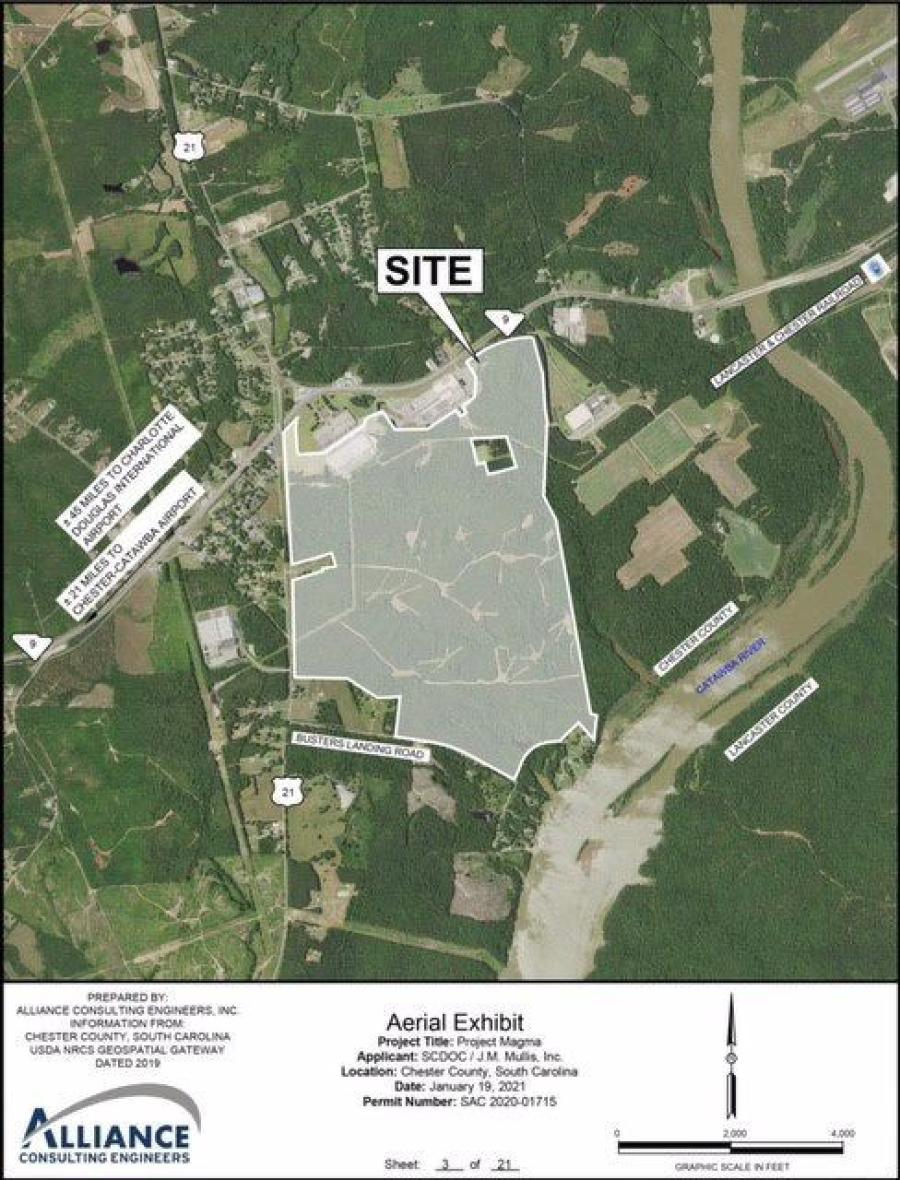 Meanwhile, the Dillon County operation for Northwest Grains International will serve agricultural producers in the Carolinas who are seeking to export containerized soybeans, lumber, logs, peanuts, cotton, cotton seed and yellow peas through the Port of Charleston.

American Shipper said that Northwest Grains plans to load crops into containers at its facility next to Inland Port Dillon in northeast South Carolina and then onto CSX trains that will haul the containers south to the Port of Charleston. The company hopes the operation will provide exporters with greater access to containers and provide faster turnaround times for those containers. SC Ports estimates that 1,000 containers annually will be handled through the facility.

The $2.5 million project is scheduled to open in late October, which SC Ports noted would be just in time for soybean harvest season.

"This new facility will support the regional agricultural economy by reducing supply chain costs and swiftly exporting products for farmers," explained SC Ports Chief Operating Officer Barbara Melvin. "Our team is proud that our efficient operations will directly benefit farmers throughout the Carolinas."