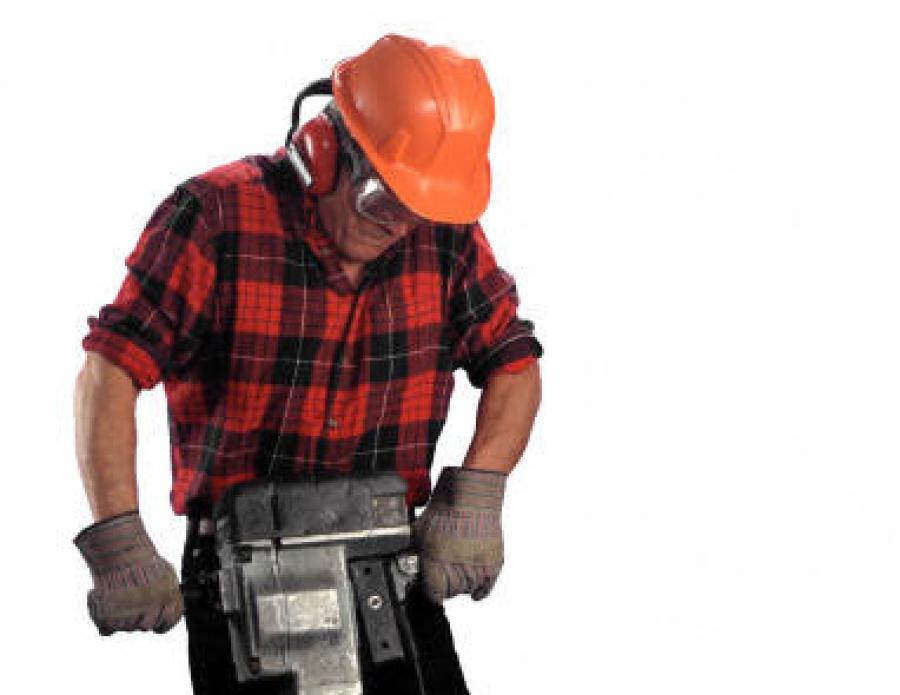 The project began on May 5, 2015 and the North Avenue Bridge was closed to traffic on June 26, 2015. The bridge was opened to alternating one-way traffic on August 26, 2015, to accommodate school bus traffic while work continued on the west-side parapet.

Unfortunately, due to numerous accidental strikes by unauthorized oversized vehicles on Route 15, the integrity of the temporary support system was compromised. The temporary support system was removed on Sept. 13, 2015, and a different system with additional clearance will be installed next spring when weather conditions allow for the remaining work to be performed. The contractor will perform work and secure the site for the winter.

The project consists of full rehabilitation of the existing bridge structure, including removal of the western spandrel, concrete patching of the top and under-side of the bridge and full deck replacement. The purpose of the project is to improve the structural deficiencies and preserve the integrity of the bridge.

The project was awarded to Blakeslee Arpaia Chapman Inc. of Branford, Conn., on March 12, 2015 at a cost of $2.855 million and is scheduled to be completed approximately August 2016.

North Ave. — The use of one way alternating traffic will continue to be utilized. The width of the lane will be a minimum of 11 ft. (3.35 m) to accommodate vehicles. The use of traffic controls will be utilized to allow traffic to alternate access across the bridge. The alternating pattern has been in effect since Aug. 26, 2015 and will continue until further notice.