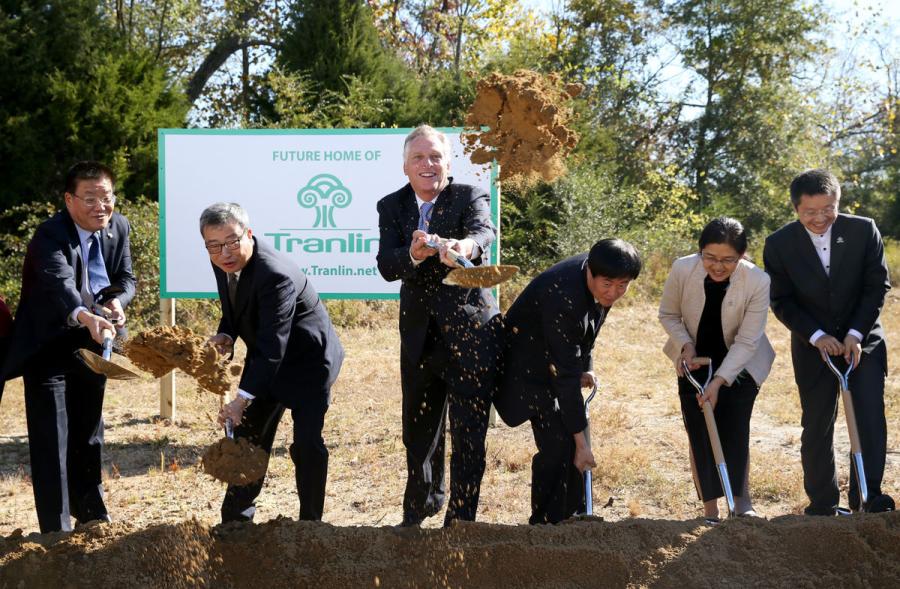 
A Chinese pulp and paper company is pushing back its construction plans for a $2 billion manufacturing plant near Richmond.

The Richmond Times-Dispatch reports (http://bit.ly/2qtpWtd ) that Tranlin, which also goes by Vastly, had previously said the plant should be running by 2020 but did not provide a new completion date.

The company said it will “adjust its business plans” to accommodate new technology its parent company used in a new plant in China.

A top executive left the company earlier this year and Tranlin had to defer withdrawal last year of about $2 million in state grants because of project delays.

Gov. Terry McAuliffe has touted the proposed plant as one of his biggest economic development successes.—AP