ARTBA has looked at federal government data to see what progress has been made in repairing the nation's bridges in the decade since the collapse. 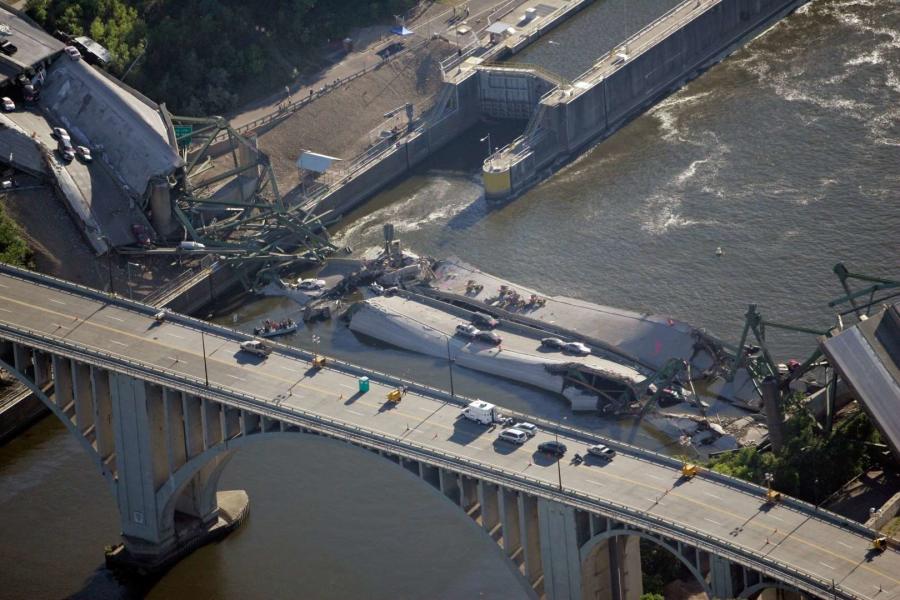 August 1 marks the 10th anniversary of the I-35W bridge collapse in Minneapolis. The bridge was classified as “structurally deficient” and was undergoing repair at the time.

The American Road & Transportation Builders Association (ARTBA) has looked at federal government data to see what progress has been made in repairing the nation's bridges in the decade since the collapse.

Despite the ramp up in investment, it has not been enough to keep up with the nation's bridge needs.

In 2016, there were 55,710 structurally compromised bridges, a 24.5 percent reduction compared to the 73,817 back in 2007, according to ARTBA's analysis of the U.S. Department of Transportation's National Bridge Inventory database.

At current pace, it would take more than three decades to replace or repair all of them, according to ARTBA Chief Economist Dr. Alison Premo Black, who conducted the analysis.

A long-term infrastructure package from Congress and a permanent revenue solution to the Highway Trust Fund would help states make greater progress on fixing the nation's deteriorating bridges, Black said. Federal investment supports over half of all state highway and bridge construction programs.

To help ensure public safety, bridge decks and support structures are regularly inspected for deterioration and remedial action. They are rated on a scale of zero to nine—with nine meaning the bridge is in “excellent” condition. A bridge is classified as structurally deficient and in need of repair if the rating for a key component is four or below.

View images of the I-35W bridge collapse, along with photos capturing other bridge disasters across the country, in the gallery at the top of the page.