$1.6B Guernsey Power Plant Will Have Strong Foundation 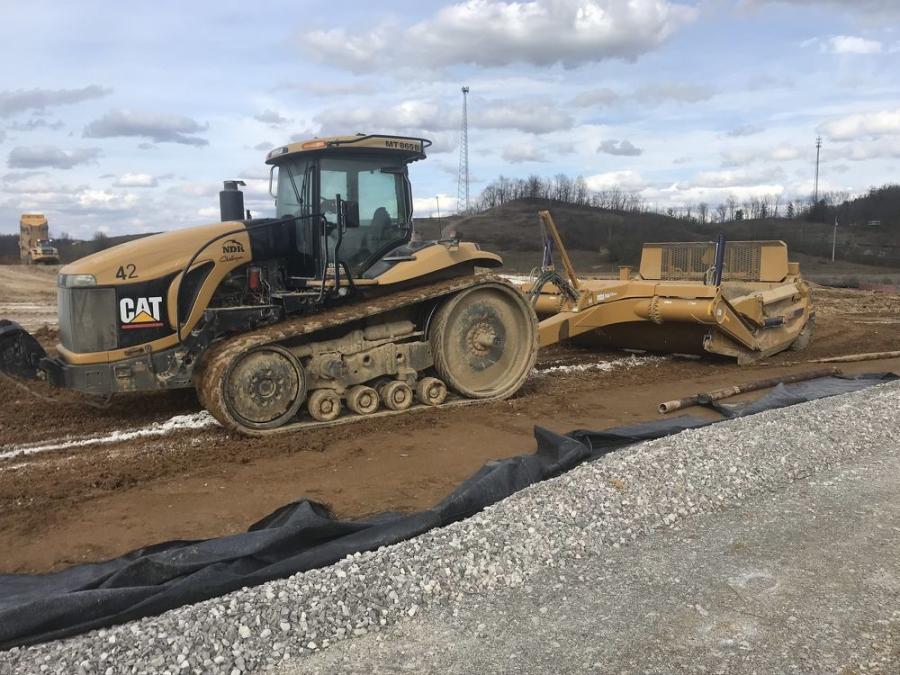 The Guernsey Power Station, expected to be complete in about two and a half years, will sell wholesale power to the energy grid.

Work is under way on the foundation for a $1.6 billion, 1,850-megawatt, natural gas-fired energy generation facility in southern Guernsey County, Ohio, the heart of the state's Utica and Marcellus Shale gas development area. But first, the crew must finish sealing acres of cavities left behind by the previous property owner.

"The project is being built over a coal mine abandoned at the site a decade ago," said Curtis Wilkerson, spokesman of Orion Strategies. "They're injecting cement into the cavities to ensure there will be a strong base for the power plant to be built upon." 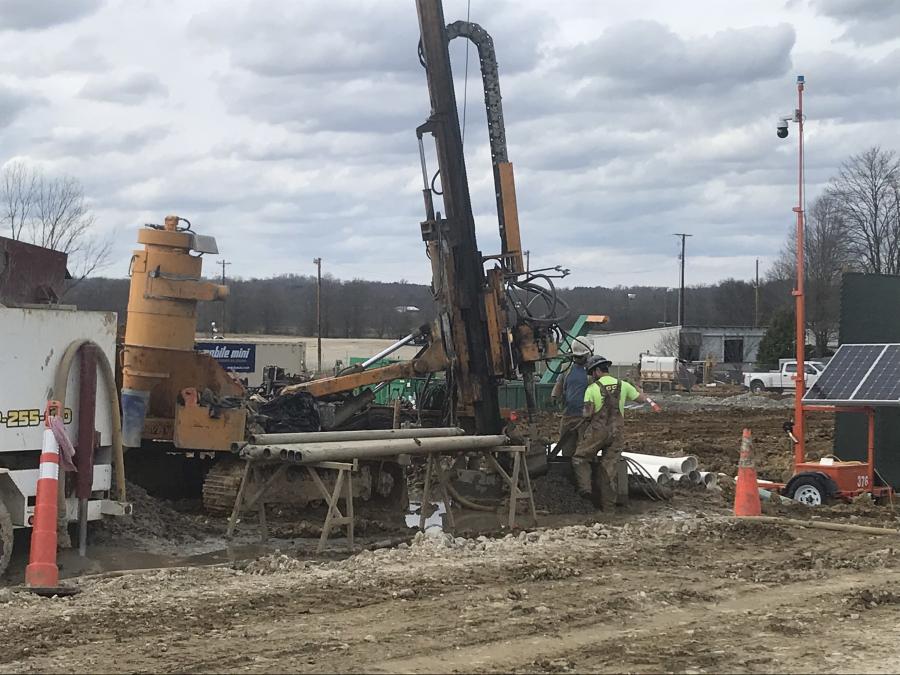 Once that is complete, they'll get to work on the foundation, but even that has an unusual twist to it — local roads and bridges are off limits. Instead, they'll transport the main centerline equipment — generator, gas turbine, steam turbine and transformers — by rail. They'll also bring in man lifts; fork lifts; gantry hydraulic cranes; heavy-lift lattice cranes; loaders; and a Goldhofer multi-axle heavy load mover.

The facility, expected to be completed in about two and a half years, will sell wholesale power to the energy grid.

"The country is divided into regional transmission areas," Wilkerson said. "Ohio is part of an area referred to as the PJM that is a 13-state region. When it was first founded, it included Pennsylvania, Jersey and Maryland, and expanded from there. Ohio is part of the PJM and there is a certain load necessary to remain on the grid. A large number of retired coal fired power plants have been replaced by natural gas plants and renewables."

The facility will use combined cycle technology and a dry air cooling system, making it a cost-efficient, fuel-efficient plant, and boosting the local economy through job creation and tax revenue for the community and schools, according to the project overview.

"It works similar to a jet engine," Wilkerson said. "The phrase-combined cycle is inside the power plant; the main generator is a turbine. When gas goes through it it's like a huge jet engine. It burns fuels, spins turbines and creates energy. They take that heat from the exhaust and utilize that to put into a Heat Recovery Steam Generator [HRZOG], which heats water, creating steam and spinning another generator in order to create a second level of power. It raises the efficiency rate enormously." 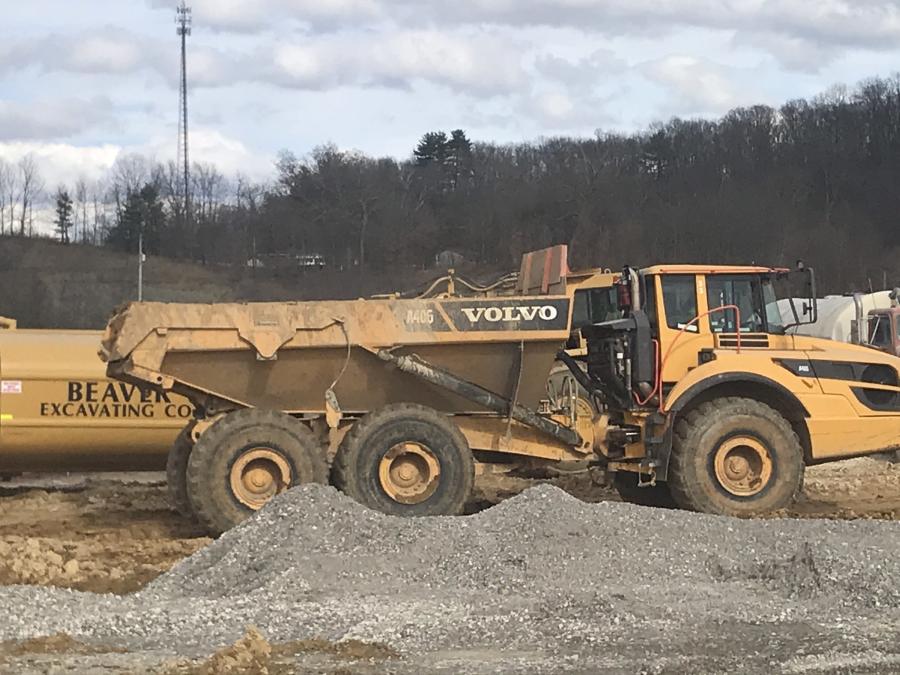 Benefits to the community are numerous, said Wilkerson.

The project will create hundreds of jobs during the anticipated 30-month construction period. Once complete, the plant will require highly-skilled professionals to run the facility and provide regular maintenance.

"Local workers and businesses are stepping up to meet plant construction and operation needs such as natural gas supply; readily available construction; maintenance and safety equipment; and ongoing plant operations. The anticipated annual plant maintenance budget is $20 million, with at least half of that being spent locally."

The plant also will partner with local communities, generating additional revenue for the Village of Byesville, which has agreed to provide water and services for the new plant.

The projected economic impact for Ohio during construction:

The projected economic impact for Ohio during operation: