The Virginian-Pilot reported that the estimated 213-mile-long road will be called Interstate 87. 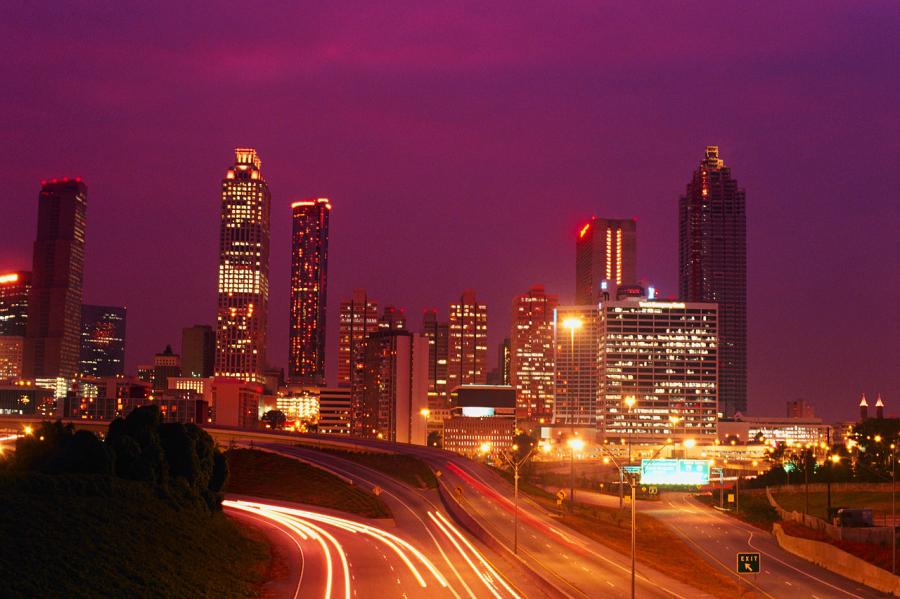 The Virginian-Pilot reported that the estimated 213-mile-long road, to be called Interstate 87.

NORFOLK, Va. (AP) Officials are planning a $1 billion interstate highway that will eventually connect Norfolk and Raleigh as well as open a high-speed, unobstructed route between a Virginia port and North Carolina's Research Triangle region.

The Virginian-Pilot reported that the estimated 213-mile-long road, to be called Interstate 87, has the support of elected officials, business leaders and agencies in Virginia and North Carolina, including both highway departments, chambers of commerce and all four senators.

The American Association of State Highway and Transportation Officials approved the I-87 designation in May after Congress authorized the future interstate last year.

North Carolina Department of Transportation Jerry Jennings says the highway is not funded and has no timeline for construction.

The newspaper reported the interstate could take two decades to complete.