A lobbying campaign was created in 2015 with the slogan "Pave, baby, pave." 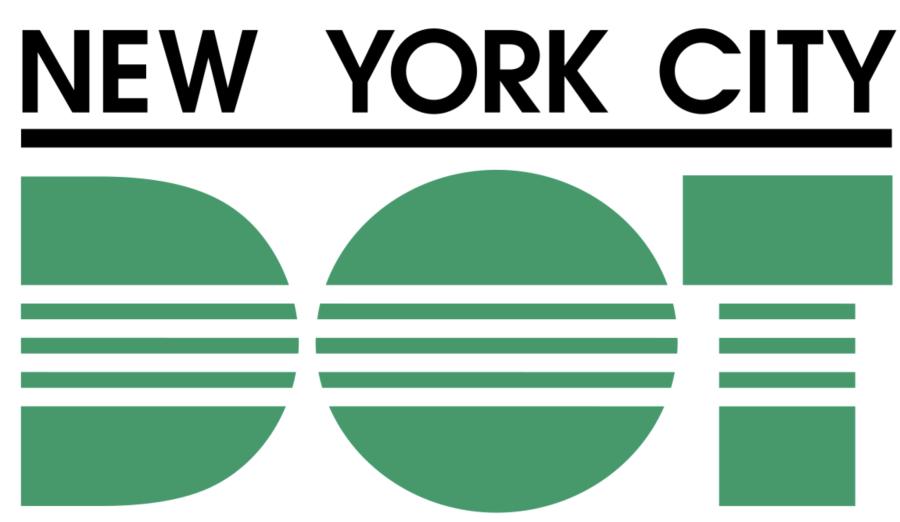 While last winter wasn't as grueling as some of those in the city's past, more than 200 miles of the borough's roads will get a facelift, according to the Department of Transportation (DOT), and potholes will be filled throughout the season.

A spokesperson for the DOT said 1,300 lane miles will be repaved citywide and 205 lane miles on Staten Island April through December.

Both the 2016 and 2017 repaving schedule got a boost in funding from the city, allowing more miles of road to be resurfaced than in years past.

Borough President James Oddo had asked Mayor Bill de Blasio for increased funding, beginning a lobbying campaign in 2015 with the slogan "Pave, baby, pave." It worked. Since then, both citywide and on Staten Island, more money has been spent on repaving.

On April 8, 80 crews took to the streets citywide, filling 5,300 potholes. The DOT doesn't have a breakdown of pothole fillings by borough.

The agency gets pothole complaints throughout the year and sends crews out on a regular basis to fill them but doesn't have a weekly schedule like it does for resurfacing projects.