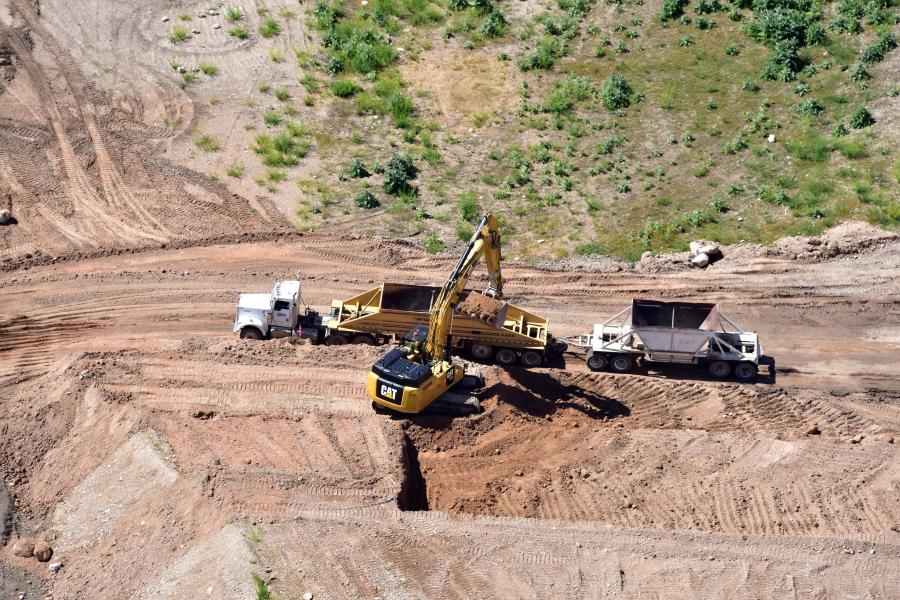 "Growth in western Salt Lake County is increasing, and additional transportation infrastructure is needed to support the growth," said Codee Raymond, Utah Department of Transportation (UDOT) resident engineer. "MVC provided a north-south option for both vehicles and trail users on the west side of the valley. We are currently constructing a segment that will connect to SR-201 in summer 2021."

Raymond said the growth that's occurred over the last decade has outpaced the existing transportation infrastructure. 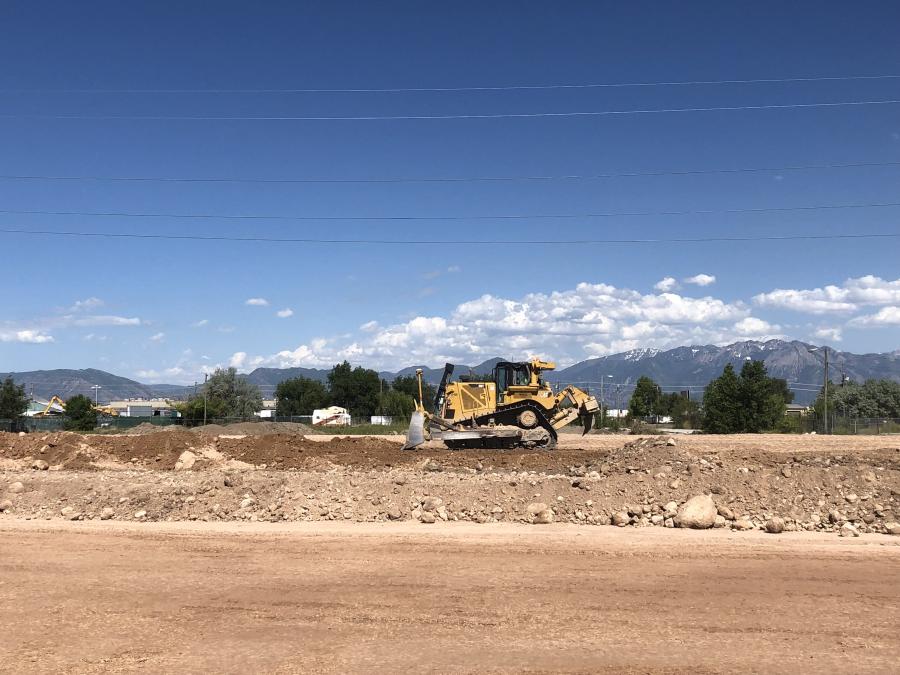 "The construction of MVC will address short-term regional transportation needs. The connection to SR-201 is needed now to support the growth that has already occurred."

The project has been in the works for years. Numerous efforts have been made to raise awareness among residents and future users of the new roadway and facilities.

According to UDOT's website, during initial construction of MVC in Salt Lake County, UDOT built two lanes in each direction from Redwood Road (at approximately 16000 South) to 4100 South (between 5600 West and 6000 West). Initial construction includes frontage roads in each direction from 16000 South to Old Bingham Highway with signalized intersections and bike lanes. North of Old Bingham Highway, UDOT built the outside lanes of the future freeway in each direction and the future on and off ramps. A biking and walking trail runs adjacent to the entire corridor.

In Utah County, a 3-mi. frontage road system was built from Redwood Road to I-15 on 2100 North in Lehi. The frontage road system consists of two lanes in each direction with signalized intersections where MVC crosses local roads. Land is preserved in the middle for future expansion.

Future phases will build out the remainder of the corridor by converting intersections to interchanges and adding inside lanes to achieve a fully functional freeway. Mountain View Corridor will ultimately be a 35-mi. freeway from I-80 in Salt Lake County to S.R. 73 in Utah County.

MVC is a state-funded project. The current construction costs of the segment of MVC from 4100 South to SR-201 are approximately $230M. Raymond said motorists throughout the area will benefit from the construction.

"The construction will provide alternatives for vehicular, pedestrians, and cyclists to increase mobility along the western side of Salt Lake County," said Raymond.

"Congestion is a large problem, creating long commute times, and increased traffic on the roads. MVC will alleviate congestion in the east-west direction, as well. The number of trucks located along the corridor is significant, and MVC will facilitate reduced congestion."

Fortunately, there have been no serious issues for crews to address, to date. 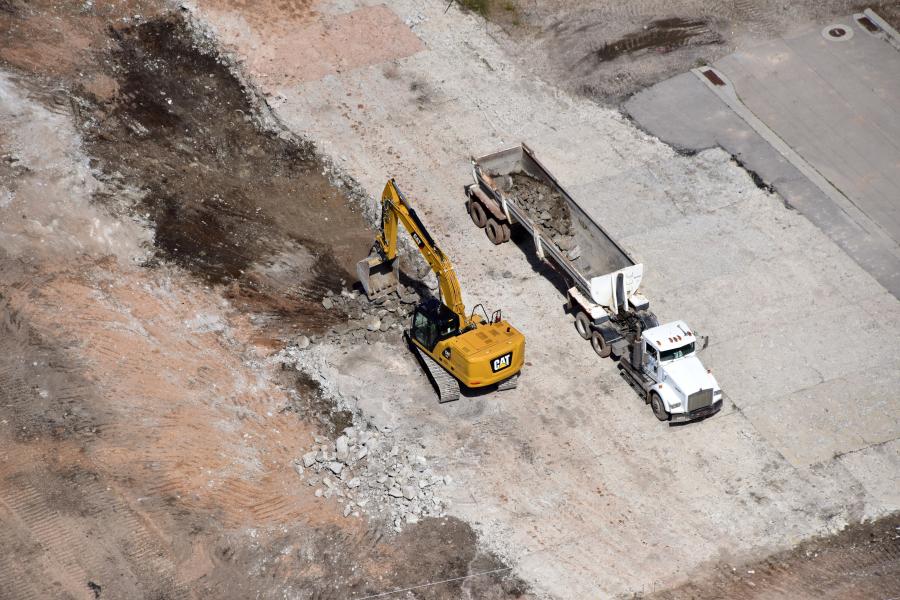 "Work is proceeding well. A haul route has been constructed, and the contractor is embanking between 4100 South and SR 201."

Raymond acknowledged there are a number of concerns related to the project, but workers are dealing with what comes their way.

"There are soils of poor quality in the area that are requiring stabilization in order to support the roadway. There are more than 20 structures that will be constructed as part of the project. Maintenance of traffic and impacts during construction pose challenges to the motoring public. The amount of traffic on major streets close to the project pose challenges for construction."

The construction for 4100 South to SR-201 is ongoing, with plans for completion in the summer of 2021. The current construction includes building embankment, structures, trails and paving. In Utah County, from 2100 North to SR-73, the project will be completed in 2019.

Earthwork crews in Utah County are nearing completion of the excavation and placement of embankment materials to build the new roadway, which is anticipated to be open to the public in 2019.

There are several milestones crews will mark as work continues. They include the reconstruction of 3500 South, 5600 West bridge deck replacement and the interchange at S.R. 201. Raymond noted that bridge work is a significant part of MVC work.

"There are more than 25 bridge structures that will be constructed with the current project. This includes construction of the embankment to the bridge, the superstructure, bridge deck, abutments and walls." 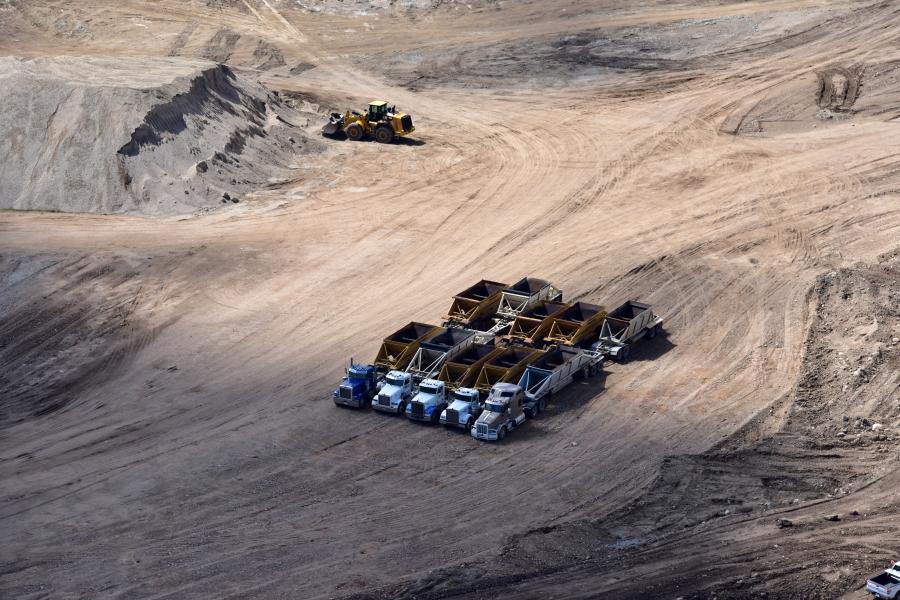 The elements have already been a factor, although conditions have improved.

"Utah experienced a very wet spring this year, so the construction did not start as quickly as anticipated. The weather has since dried out, and construction is progressing."

The contractor has constructed a haul road away from other roads to minimize the interaction between construction equipment and the public. During construction, residents, businesses and drivers should be aware of trucks entering and exiting the work zone, as well as lane closures; changes to traffic patterns; and potential travel delays.

As for precautions taken, said Raymond, "The contractor employs safety measures for all aspects of construction for both the workers and the public. They have a full-time safety manager who conducts weekly training."

Construction activities in Utah County are ongoing day and night, five to seven days a week, requiring a great deal of discussion and teamwork. 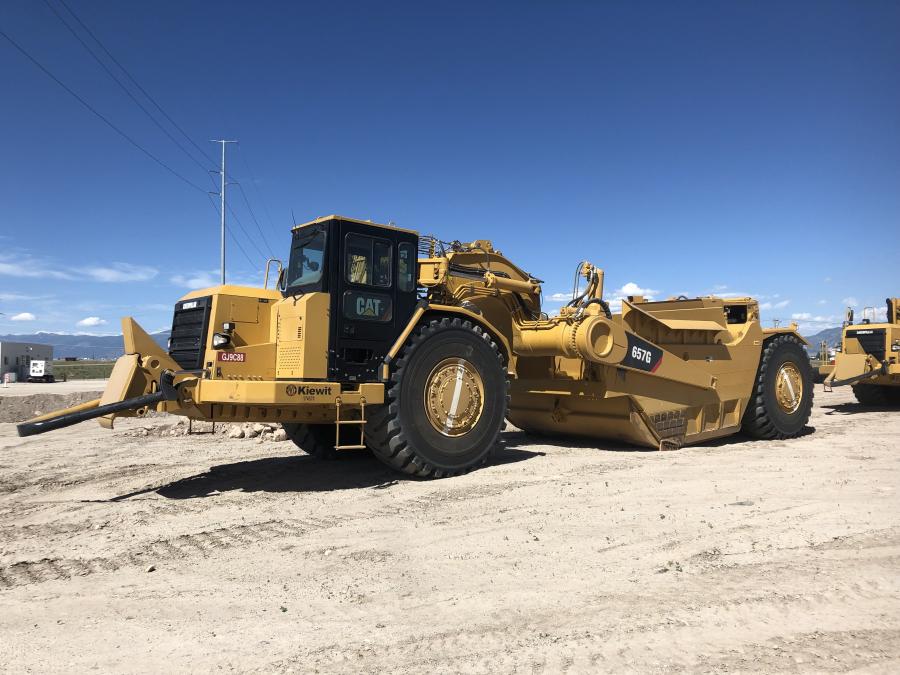 "As with any construction project, there is an immense amount of planning and coordination to complete the work. UDOT and the contractor have an experienced and talented team working together to complete the project."

According to Raymond, as much as 2.4 million cu. yds. of material will be placed in Salt Lake County. In addition, the MVC project calls for 378,000 sq. yds. of concrete paving.

During early planning studies for MVC, officials evaluated potential sound wall locations for each segment of the initial construction. The sound analysis identified areas that qualify for sound walls according to UDOT policy. In addition, in preparation for future roadway construction, MVC has been coordinating the relocation of existing utility transmission lines and the construction of new lines in a location that accommodates the future of MVC.

The MVC project includes elements such as air quality monitoring components, the use of phased transit with the incorporation of an express bus service, accommodation of pedestrians, cyclists and multi-users along the corridor.