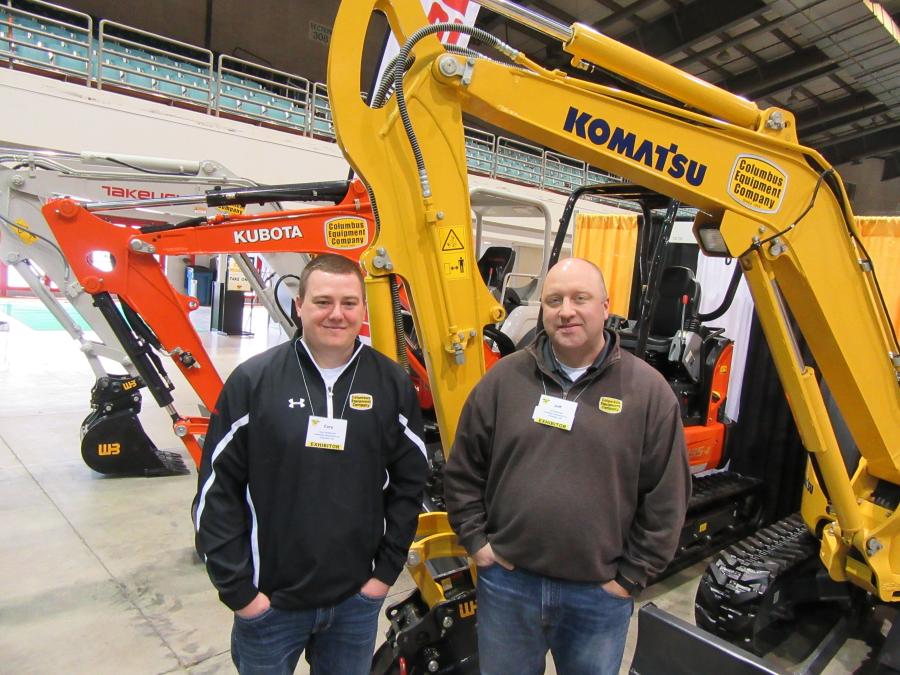 The 47th Annual Power Show, sponsored by the United Equipment Dealers Association, was held on Jan. 26 to 28 at the Ohio Expo Center grounds in Columbus, Ohio. The show offered area construction contractors, landscape contractors and farmers an opportunity to see and learn about the latest equipment, services and supplies and meet with representatives from approximately 150 exhibitors. Manufacturer representatives for many of the equipment lines also were on hand to lend their expertise. The show encompassed both the Bricker Building and Celeste Center and educational sessions were provided throughout the three-day event.

The 2017 UEDA Dealers Convention is scheduled for Feb. 14 and, this year, will be held in Louisville, Ky.