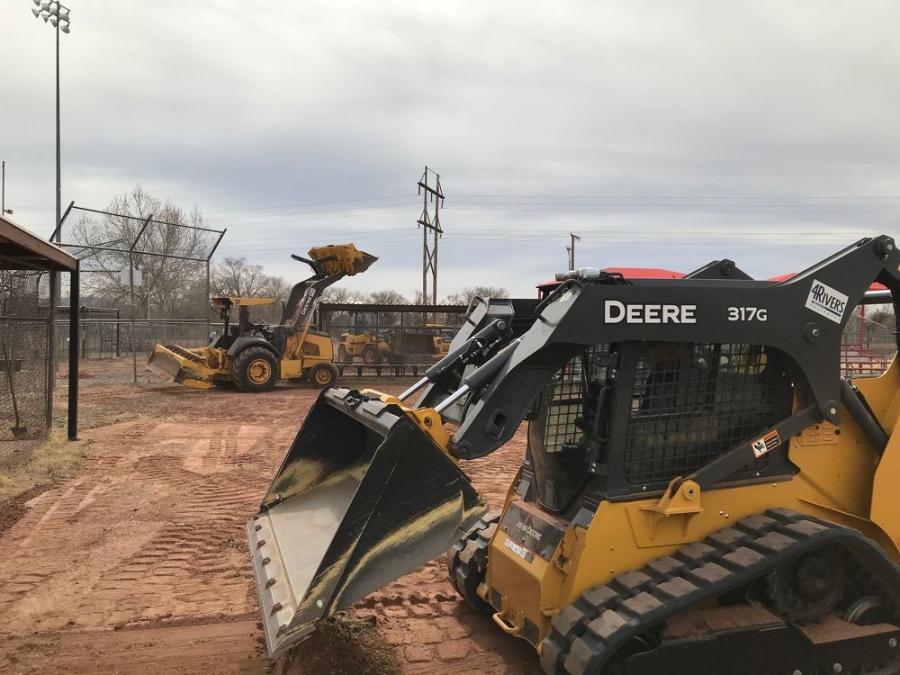 Youth in Albuquerque, N.M., hope a recent project in their city might someday have a connection to Williamsport, Pa. 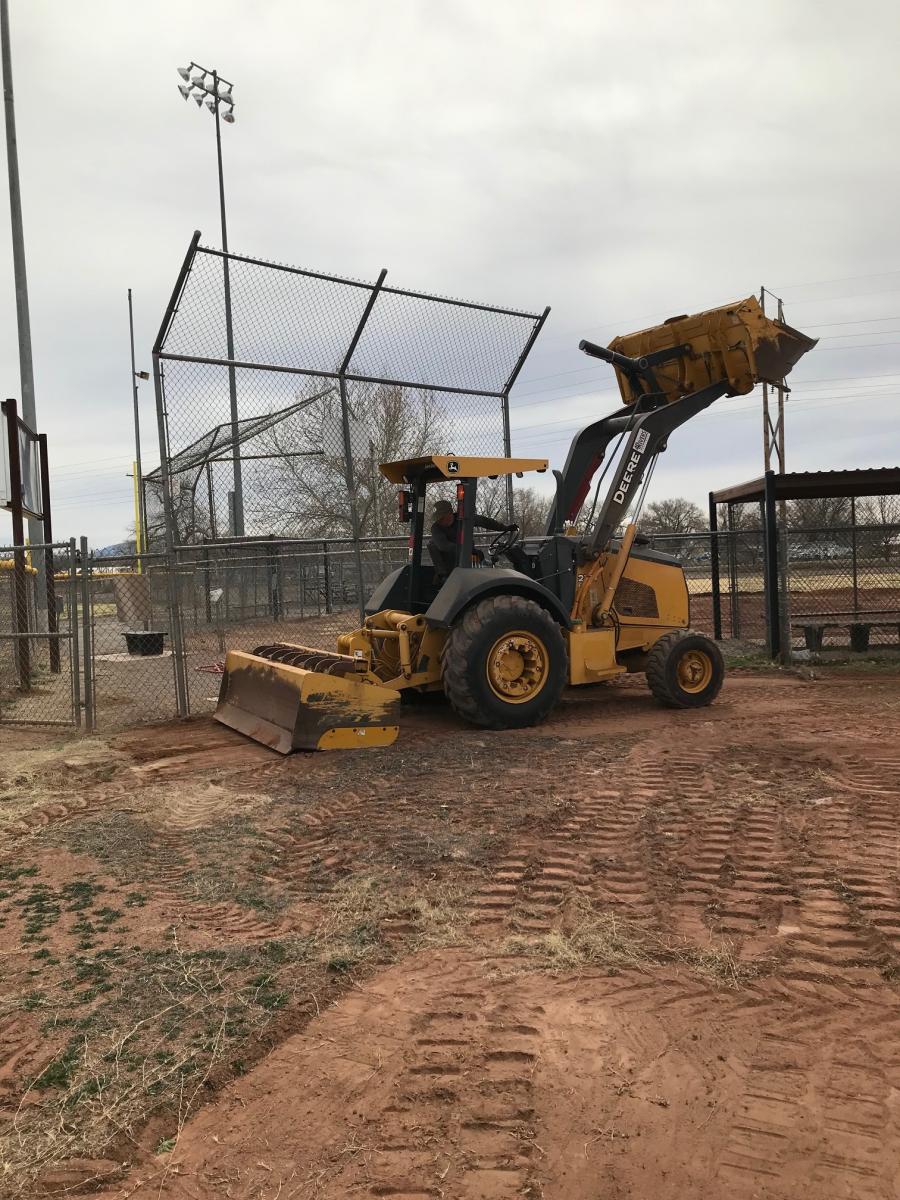 Chris Kaiser, a South Valley board member, initially approached 4Rivers' Mike McCalmont about helping with some irrigation concerns at the league's six fields.

When the two took a closer look at the long-neglected diamonds, it was clear that the irrigation issues were just the tip of the iceberg. The fields were uneven, had mounds of dirt at the edge of the infield from years of raking and were overgrown with weeds.

"I asked if he could get us some dirt, and maybe the use of some grading equipment for an afternoon," Kaiser said. "Mike was quick to say yes, and the next weekend we had a load of dirt and a John Deere skid steer at work on the fields."

One month and 100 tons of dirt later, all six fields at South Valley's complex had been transformed.

"We quickly realized that one day would not be enough time to fix all the fields," Mike said, "so I asked about getting help from some fellow members of the Associated Contractors of New Mexico.

The industry did not disappoint. The following four weekends brought volunteers from at least ten ACNM member companies. 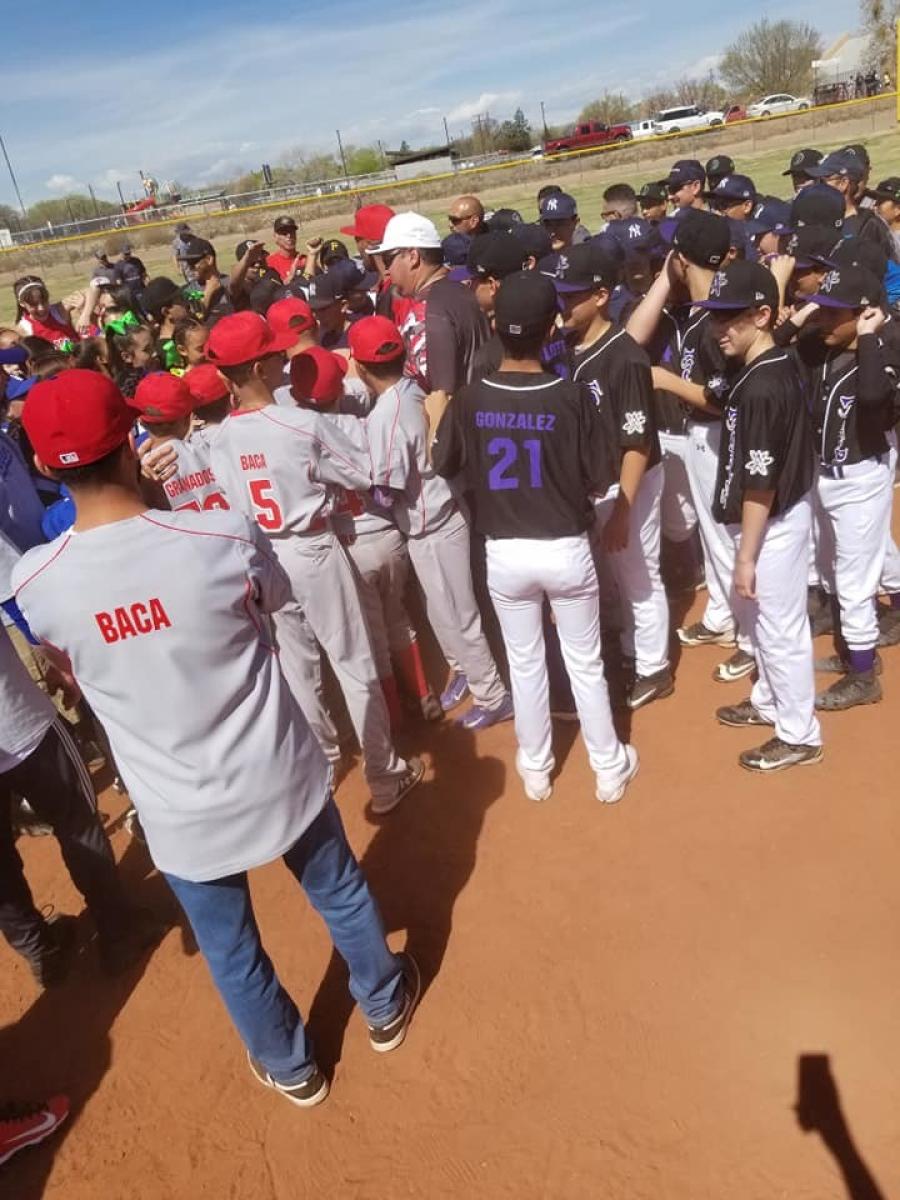 McCalmont said over the course of the month his company brought in four different John Deere machines: a 317 track loader; a 324 skid steer; a 210 landscape loader; and a power rake. Golden Equipment of Albuquerque donated the use of a Volvo L60 loader and skid steer for a day, he noted. 4Rivers provided operators for its equipment as well.

"If it wasn't for the 4Rivers guys we would not have got this done," Kaiser offered.

PG Enterprises and Buildology donated the dirt and made arrangements for delivery.

Most of the individuals directly involved are part of ACNM's Community Leadership Council.

"The Construction Leadership Council is a group of young construction industry professionals that want to impact not only the industry, but the community as a whole," said Ariel Langford, a spokesperson for ACNM. "Our young leaders respect the community and want to make it better. They love our state and want to give back."

As a result of McCalmont and 4Rivers' leadership, South Valley's little league fields are looking great again. Kids in Albuquerque are still dreaming of going to Williamsport. CEG­­