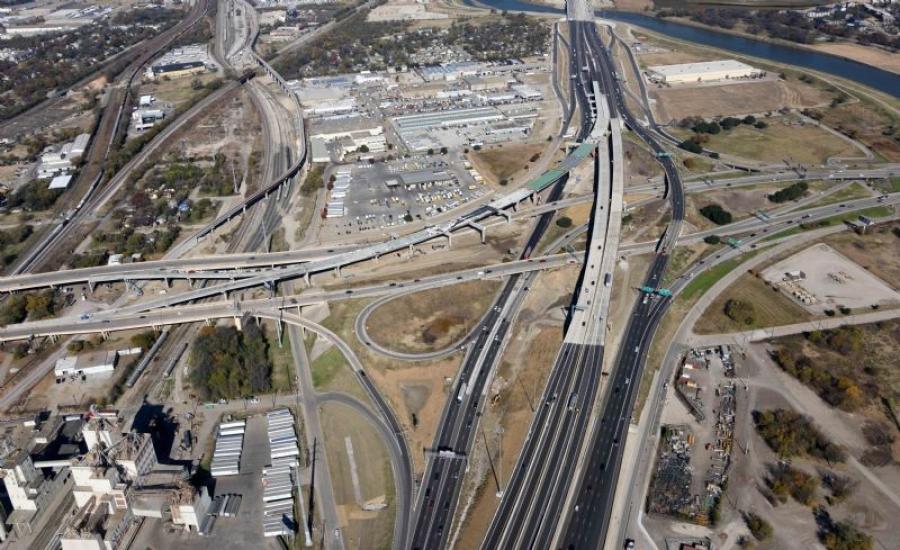 A new extension (segment 3C) is being added to the North Tarrant Express.


Ferrovial, through a consortium led by its toll road subsidiary Cintra Infraestructuras, is building and operating a new extension (segment 3C) to the North Tarrant Express in Texas, worth $910 million. The consortium, NTE Mobility Partners Segments 3 LLC, also includes the Meridiam fund and APG, a specialized pension fund management firm.

Ferrovial Agroman will be in charge of designing and building this new road segment.

It will extend along 6.7 mi., from Heritage Trace Parkway, north of U.S. 81/287, to Eagle Parkway in Denton County. Existing lanes will be upgraded and will continue to be toll-free, while two tolled Managed Lanes each way will be built, as well as on ramps. Construction work is already under way and the road is expected to be open to traffic by the end of 2023. The concession expires in 2061.

The project, which has just achieved financial closure, will be financed through a combination of equity contributions by the partners ($160 million) and the issuance of a PAB ($750 million).

This is the fourth Managed Lanes project to be operated by Cintra in the DFW area, one of the most dynamic and fastest-growing areas of the United States. The company already operates the LBJ Express, the North Tarrant Express (NTE) and NTE 35W, which is an extension of the NTE (segments 3A & 3B).

Ferrovial, through subsidiary Cintra, is one of the world's leading private sector developers of transport infrastructure, in terms of the number of projects and the volume of investment. It currently manages more than 1,468 kilometers of toll roads in 24 concessions in Canada, the United States, Europe, Australia and Colombia.