State leaders say the economic impact to the region when it comes to attracting businesses and highly skilled workers is monumental. 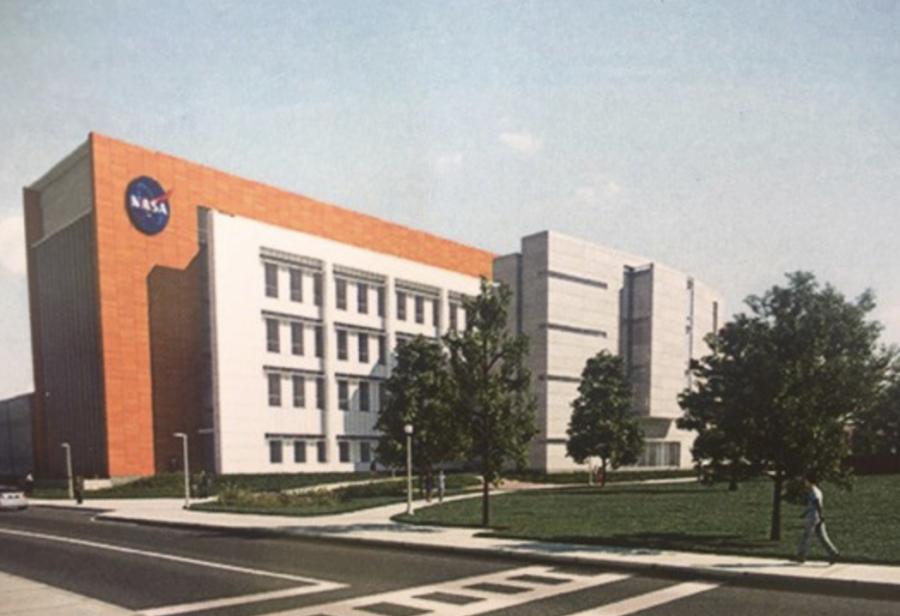 Artist rendering of the NASA facility.

When the new Measurement Systems Laboratory opens at NASA Langley, researchers will be busy working to advance space exploration, science, and aeronautics.

Groundbreaking for the $95.6 million facility took place April 11. It is one of four new buildings in NASA Langley's 20-year revitalization plan and the largest new laboratory in the research center's recent history.

The 175,000-square-foot lab, which will feature 40 modular research labs, not only is good for the agency. State leaders say the economic impact to the region when it comes to attracting businesses and highly skilled workers is monumental.

“It shows another investment-- another footprint for Virginia -- that we can now tell the globe, 'If you're thinking of going into the business of aeronautics or anything related to measurements, you ought to be doing that here in Virginia,'” Governor Terry McAuliffe stated.

“At a time when it seems like science is under assault, we're still doing world class research,” U.S. Senator Mark Warner said.

McAuliffe did a little extra ear bending when it came to plugging Virginia. He told people his state is the best place to do business in the country, regardless of the field. He called on the FBI to build its new headquarters in the commonwealth.

“We have a choice to make in our nation for the new FBI headquarters: Maryland or Virginia. Two-hundred-97 wineries,190 craft breweries -- you don't have that in Maryland. Eight varieties of oysters. You come eat our oysters and drink our wine. Virginia is for lovers. You figure it out,” he said.

Construction for the MSL building started in December 2016. It is set to open in June 2019.