A U.S. Federal Court Strikes Down Wetlands Proposal for the Second Time in Three Months 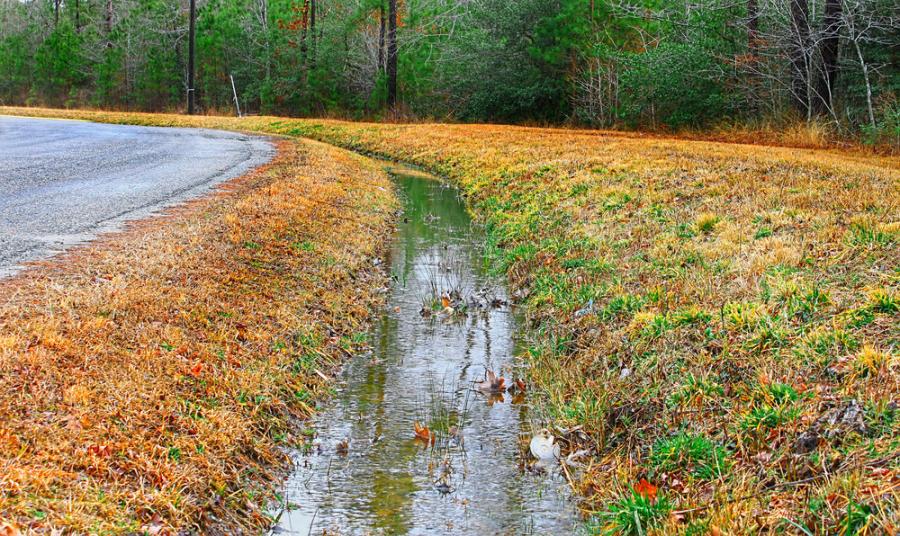 The transportation construction industry is fighting the regulation because it could subject roadside ditches to federal regulations, causing delays and driving up project costs.

A federal district judge has ruled an Obama administration-era wetlands regulation fails to comply with the law, handing the 2015 directive its second defeat since May. The decision is a win for the nation's transportation construction industry, which is fighting the regulation because it could subject roadside ditches to federal regulations, causing delays and driving up project costs.

The Aug. 21 U.S. District Court for the Southern District of Georgia's decision blocks enforcement of the "Water of the United States" (WOTUS) rule in Georgia, Alabama, Florida, Kansas, Kentucky, South Carolina and Utah. While a Texas court ruling in May also blocked enforcement in Texas, Louisiana and Mississippi, WOTUS remains in effect in 22 other states.

Simultaneously, however, the Trump administration is working to both repeal and replace the regulation. ARTBA supports both of these efforts and believes the latest courtroom victory will provide the administration with additional leverage.

At the core of a July 2015 industry legal challenge to WOTUS is how the U.S. Environmental Protection Agency (EPA) and U.S. Army Corps of Engineers (Corps) decide which bodies of water are under federal jurisdiction.

In its lawsuit, ARTBA and 13 other trade associations object to multiple aspects of the regulation as "substantively unlawful" and "procedurally defective." The groups noted the rule was "unconstitutionally vague in its reliance on broad, amorphous definitions to identify ‘waters of the United States.'"

The district judge in Georgia agreed with the groups' arguments and decided the rule must be sent back to EPA because "Congress has delegated the important role of protecting the nation's waters to the Agencies, but in fulfilling that role, the Agencies must comply with the law. Here, they have failed to do just that."