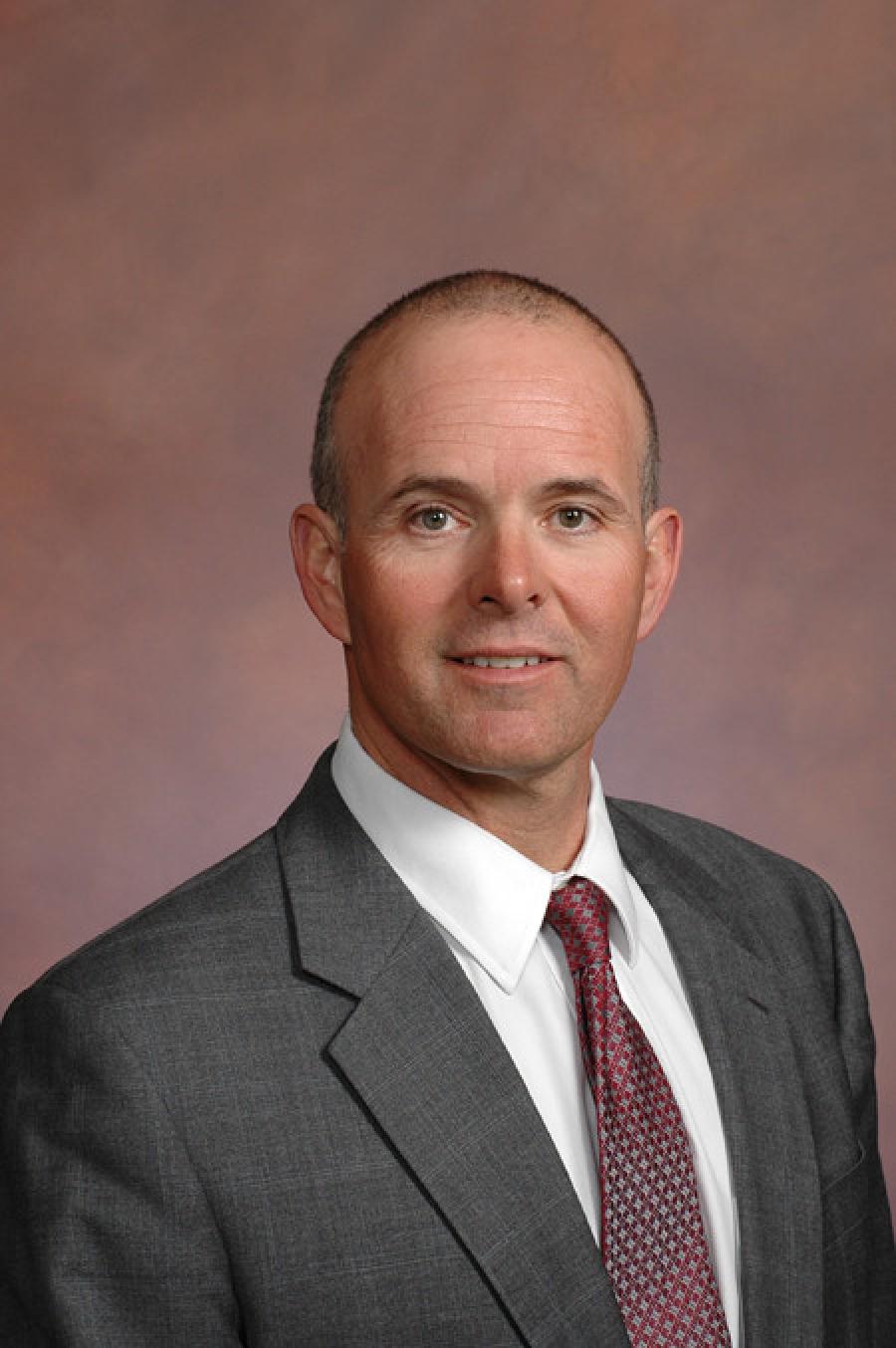 Schroer, who was appointed Tennessee DOT commissioner in January 2011, has served in several top committee positions at the association, including chairman of the AASHTO Standing Committee on Finance and Administration and chair of the association's Strategic Management Committee.

“It is an honor to be elected by the AASHTO board to serve as president of our association,” said Schroer. “One of my goals will be to make sure that AASHTO is on the cutting-edge of innovation, to ensure states are ready to meet the many challenges that new transportation technologies will bring.”

Schroer said he wants to focus on the critical issue of sustainable funding at the federal level and will encourage Congress to explore all available revenue options. Schroer hopes to lead the efforts of AASHTO and state departments of transportation to work with the Trump Administration and Congress to enact an infrastructure package and a new long-term transportation reauthorization bill. The impacts of new technologies such as autonomous, connected and electric vehicles on the nation's transportation infrastructure will also be a top priority for Schroer.

AASHTO Vice President Carlos Braceras P.E., is executive director of the Utah Department of Transportation, a position he has held since May 2013. A native of New Jersey, Braceras began his career at UDOT in 1986, ascending in 2001 to deputy director and chief engineer where he spent a dozen years helping to shape UDOT's strategic direction and its mission of innovating transportation solutions to strengthen Utah's economy and quality of life. Prior to his election as AASHTO Vice President, Braceras served as AASHTO secretary-treasurer.

AASHTO Secretary-Treasurer, Scott Bennett P.E., has served as director of the Arkansas Department of Transportation since September 2011. Bennett, who started his career at ARDOT as a summer employee, began working full time in the Planning and Research Division as a civil engineer I. Over the next two decades Bennett held several top management positions including section head of technical services in 1995, assistant division head of planning and research in 1996 and assistant chief engineer for planning in 2004.