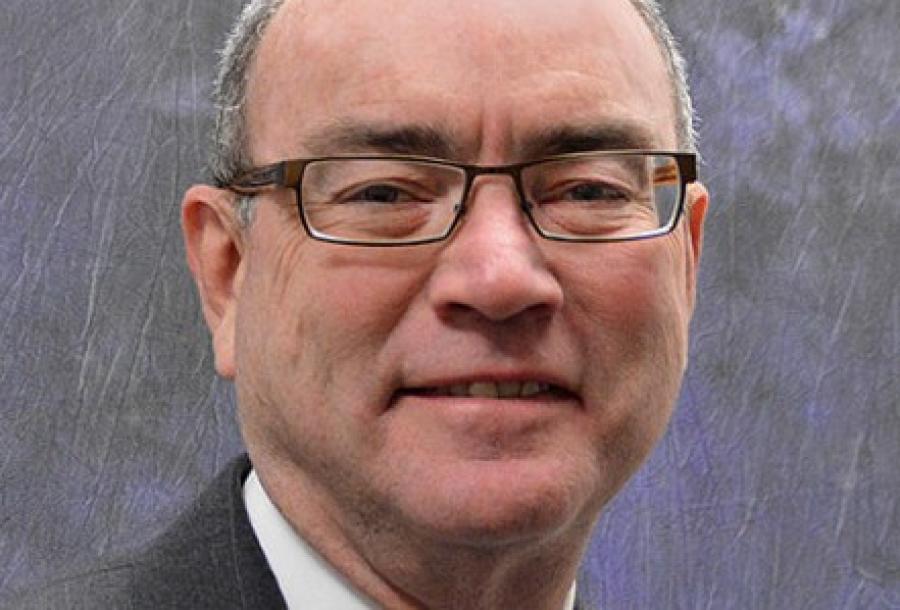 The American Association of State Highway and Transportation Officials announced that Executive Director Frederick G. “Bud” Wright has notified the AASHTO board of directors that he intends to retire at the end of 2018.

“AASHTO is a wonderful place to work,” said Wright in announcing his retirement. “In my experience — and that experience working in transportation now spans more than 43 years — you will at some point feel the moment. And I am feeling that moment ...This is very bittersweet for me, but I am proud of where we are as an association and I prefer the idea of leaving maybe too soon rather than too late.”

Wright was appointed to be the seventh executive director of the nearly 104-year-old association in November 2012. He led AASHTO through the development of a new strategic plan that broadened the organizational focus to include all transportation modes. AASHTO also is implementing a complete overhaul of its committee structure designed to help it be more nimble and responsive to emerging technologies and transportation policies.

Wright announced his plans during the AASHTO spring meeting in Franklin, Tenn. AASHTO President and Tennessee Department of Transportation Commissioner John Schroer told the board of directors that the association's executive committee would begin a search for a new executive director.

Prior to joining AASHTO, Wright was a consultant based in Alexandria, Va. Wright served as executive director of the Federal Highway Administration from 2001 to 2008, assisting the administrator in establishing policies, programs and priorities for the $40 billion annual federal-aid highway program. As FHWA's chief operating officer, he also was responsible for a workforce of more than 2,000 transportation professionals and an annual operating budget of $400 million.

From 2001 to 2002, Wright was the FHWA program manager for safety. Before that, he was director of the office of budget and finance, where he worked extensively on the Transportation Equity Act for the 21st Century (TEA-21).

From 1990 to 1992, Wright served as a special assistant to FHWA's executive director, working on the development of legislative provisions and negotiations with Congress that led to the landmark Intermodal Surface Transportation Efficiency Act of 1991. In 1992, he was appointed division administrator in Nevada, the agency's first non-engineer to hold such a position.