Acquisitions Abound Among Industry Giants in 2017 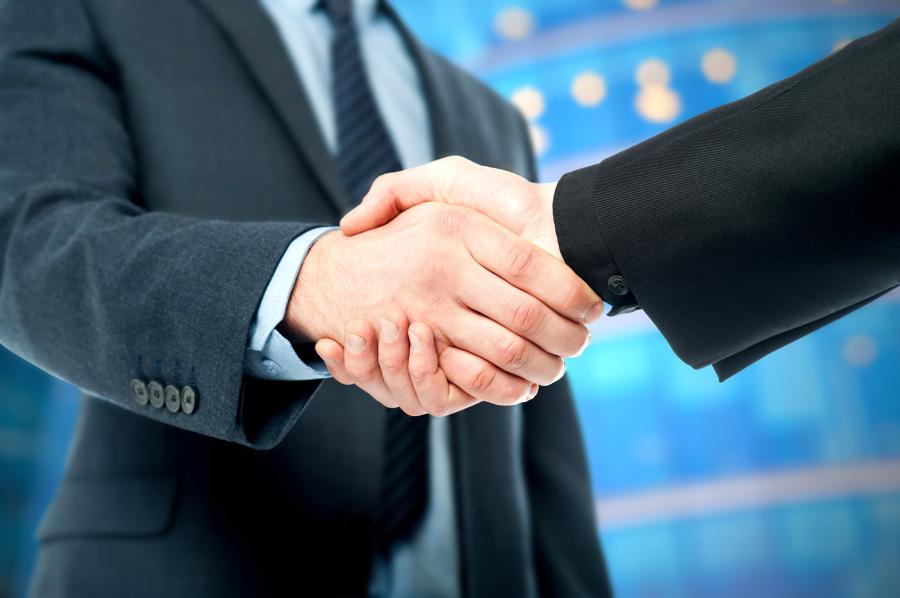 Mergers, acquisitions and partnership announcements made headlines at a steady pace throughout the year as businesses did their part to strengthen the brands so many rely on to get the job done.


2017 yielded a flurry of activity for some of the biggest names in the construction industry.

Mergers, acquisitions and partnership announcements made headlines at a steady pace throughout the year as businesses did their part to strengthen the brands so many rely on to get the job done.

Here are a few of the top industry deals made this year:

Atlas Copco Light Compaction & Concrete Equipment, a part of Atlas Copco Power Technique, is a global leader in this business segment and had annual sales of approximately SEK 570m in 2016.

Caterpillar Inc. has announced that an agreement has been reached with Kennametal Inc. to provide Caterpillar customers globally with special order rotors and diamond and carbide earth cutting tools for mixing and road milling applications.

Deere & Company has completed its acquisition of the Wirtgen Group, the leading manufacturer worldwide of road construction equipment. In June, Deere announced a definitive agreement to purchase the international privately-held company.

Morbark, LLC (Morbark) announced Nov. 2 it had completed the acquisition of Rayco Manufacturing, Inc. (Rayco) This transaction represents the first addition since affiliates of the private equity firm Stellex Capital Management LP (Stellex) acquired Morbark in 2016. The purchase of Rayco represents a significant move towards the Company's strategic focus on broadening the range of tree care and industrial equipment, aftermarket parts and service offered to their customers.

Ritchie Bros., the world's largest heavy equipment auctioneer and provider of end-to-end services, announced June 1 that it completed its acquisition of IronPlanet, a leading online marketplace for heavy equipment and other durable assets. Ritchie Bros. acquired IronPlanet for approximately $758.5 million, subject to customary closing adjustments. The acquisition was financed through a combination of Ritchie Bros.' previously announced senior note offering and secured term loan facility. The transaction is expected to be earnings accretive within the first year, excluding acquisition related costs.