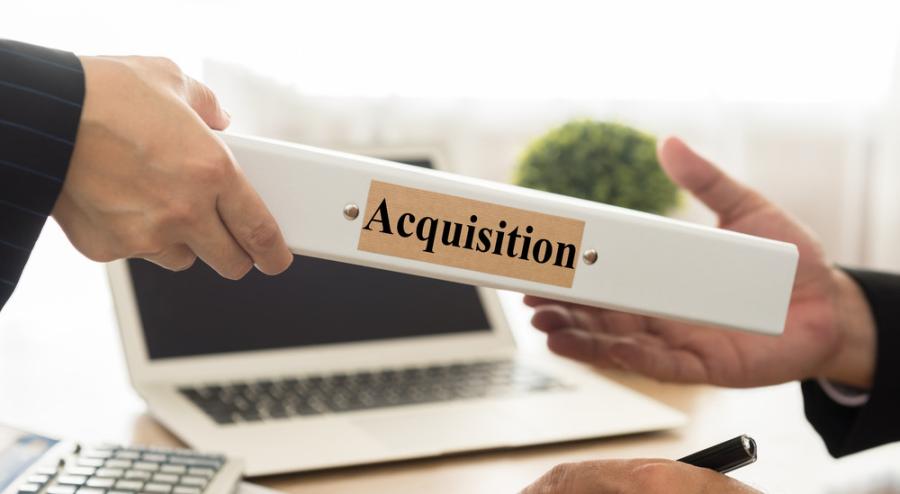 "This is a truly exceptional opportunity for NED to expand in what is recognized as the three fastest growing economic areas in the U.S.: Texas (Houston and Dallas), the Carolinas (Raleigh, Lexington, Charlotte, Columbia, Greenville/Spartanburg, Charleston) and Florida (Orlando)," said Mitch Nevins, CEO of NED in a release announcing the acquisition.

"Under the newly formed NED [with a corporate office in Charlotte, N.C.], May Heavy Equipment, Four Seasons Equipment and Earthmovers Construction Equipment LLC will continue to operate autonomously with the same company names," Nevins told Construction Equipment Guide (CEG). "However, they will now report operationally as well as financially to the parent company level — National Equipment Dealers. Employees of each company are expected to continue their respective jobs in the same previous manner as no operational changes will be made upon bringing these businesses together. We believe collective success will be realized by all employees working together, sharing best business practices, equipment fleets and benefitting from the synergies of a larger company footprint."

A friendship, as well as common business interests, led to this deal, said Nevins.

"Kerry Vickar (May Heavy Equipment), and I (Four Seasons Equipment) became friends because we are common dealers with both Hyundai and Bell Trucks, along with a few smaller manufacturers," Nevins said. "Then, probably two years ago, we talked about what would it be like to put companies like ours together and would doing so make sense? About six months ago, we had a meeting to have a more serious discussion about it. We got the white board out and put the pros and cons up — the pros far outweighed the cons for a lot of reasons. So, we decided to pursue a merger strategy."

Dave Keim will continue serving as Four Season Equipment's president; Jacob May, president, and Jesse Beasley, general manager, will serve in their respective roles for May Heavy Equipment. Howard Abell will continue as president of Earthmovers Construction Equipment LLC.

Prior to the acquisition, May Heavy Equipment, Four Seasons Equipment and Earthmovers Construction Equipment LLC were established dealers in their territories with strong reputations for parts, service, sales and rentals. Nevins said this acquisition will only enhance those reputations.

"There will be logistical savings for the companies, which will hopefully decrease our expenses and costs, and that should trickle down to the customer," Nevins said. "But more importantly, there will be significant ways for us to share rental fleets, which will allow us to have better availability and better utilization for both us and our customers. As well as other synergies.

"A larger revenue pool for facilities expansion and improvements, as well as enhancements to parts and service, is among the salient aspects of this acquisition and in fact", according to Nevins, "these benefits are already being experienced."

"We also acquired the facility of International Iron and some of their assets along with all their employees," he added. "International Iron was going to close business down, and Earthmovers needed a new facility and employees for its growing business. Adding these resources will allow for additional Florida expansion coming as soon as the end of 2018. We would also look to grow the Texas footprint shortly thereafter."

Strengthening its competitive position among other dealers, however, was the primary reason for the acquisition.

"As a result of the acquisition, what we bring now is a larger more competitive business in the equipment industry that is able to support more of our customers' needs on a quicker basis and to also respond to their service needs — that is really our focus. I also would like to convey to people — because people can get worried with these kinds of mergers — is that this is an equipment company merger. There is no private equity. There is not outside financing other than our existing bank."

Collectively, NED represents 10 major manufacturers across a four-state territory, each embracing the combined operations in NED. It is expected that there will be a significant growth in size, both in terms of number of locations and employees, as well as by geographic diversification, that will provide substantially enhanced opportunities for them as well as NED, according to Nevins.

Four Seasons Equipment is based in Houston, Texas, and has a branch in Dallas, Texas. May Heavy Equipment has locations in Lexington, Clayton, Charlotte, N.C., and Columbia, Summerville, and Greenville/ Spartanburg, S.C. Earthmovers Construction Equipment LLC is based in Orlando, Fla.

Financing for the merger and ongoing operations was supplied by a syndication of four banks led by BOK Financial. The other participating banks are Fifth Third Bank, Bank of the West and First Tennessee Bank.