Some companies say the rule will “blacklist” them from procuring government contracts. 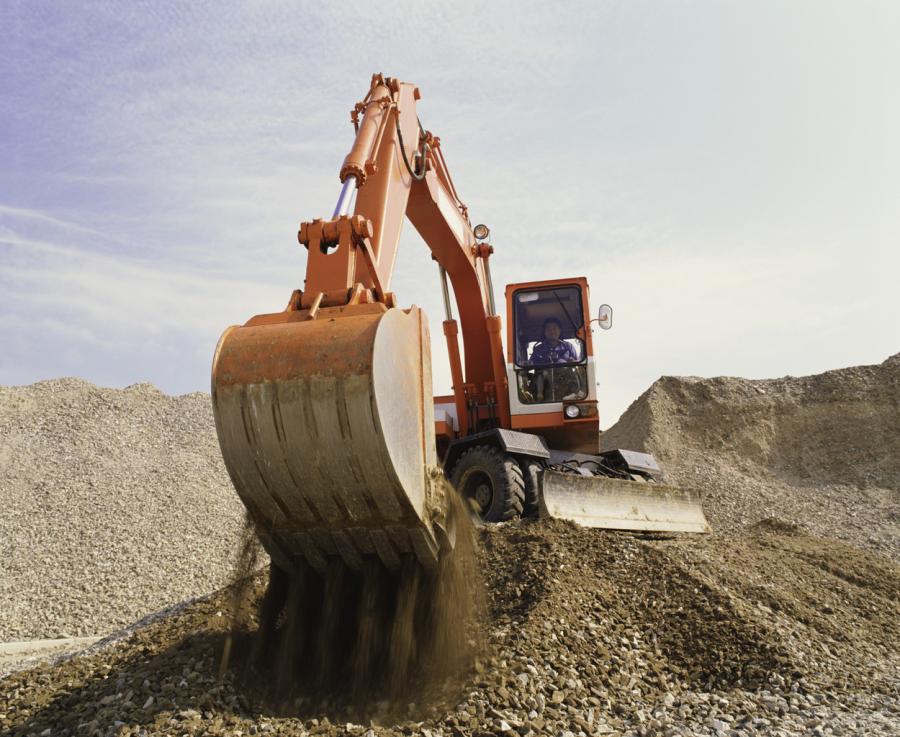 The Labor Department said the rule is designed to increase efficiency and cost savings by ensuring that federal contractors are responsible and provide basic workplace protections.

The website The Hill is reporting that the Obama administration on Wednesday finalized a rule that requires firms seeking to do business with the federal government to report past labor law violations.

President Obama ordered the rule in the Fair Pay and Safe Workplaces Executive Order, which he issued over two years ago.

Businesses were quick to lambast the rule from the Federal Acquisition Regulatory Council and subsequent guidance from the Labor Department, which forces federal contractors to disclose even minor violations they or their subcontractors have had in the last three years when procuring contracts worth more than $500,000.

The Labor Department said the rule is designed to increase efficiency and cost savings by ensuring that federal contractors are responsible and provide basic workplace protections, as well as create a process for agencies and the department to help contractors come into compliance with labor laws.

“Contractors that illegally cut corners at the expense of their workers should not benefit from taxpayer-funded federal contracts,” Labor Secretary Thomas Perez said in a statement.

“At the same time, employers who meet their legal responsibilities should not have to compete with those who do not.”

But companies say the rule will “blacklist” them from procuring government contracts.

The National Association of Manufacturers (NAM) argued that there is already a system in place to weed out bad actors.

"Now hardworking, responsible manufacturers could lose out on valuable job-creating work with the federal government for no good reason,” NAM President and CEO Jay Timmons said in a statement.

“This regulation is akin to a bizarre 'guilty until proven innocent' policy that significantly burdens manufacturers who will have to expend countless hours and resources to ensure they do not run afoul of a fundamentally unfair regulation.”

Under the rule, prospective contractors will be required to disclose any violation of the 14 basic workplace protections, including wage and hour, safety and health, collective bargaining, family and medical leave, and civil rights protections.

Contractors that win contracts will also be required to give their employees the necessary information each pay period to verify the accuracy of their paycheck.

The National Employment Law Project praised the administration for taking steps to make sure every company with a federal contract respects the legal rights of its workers.

“Why should tax payer dollars reward corporations that cut corners and put our nation's workers at risk?” the group asked.

The rule will take effect Oct. 25 and be implemented in phases to give contractors time to understand what's required.