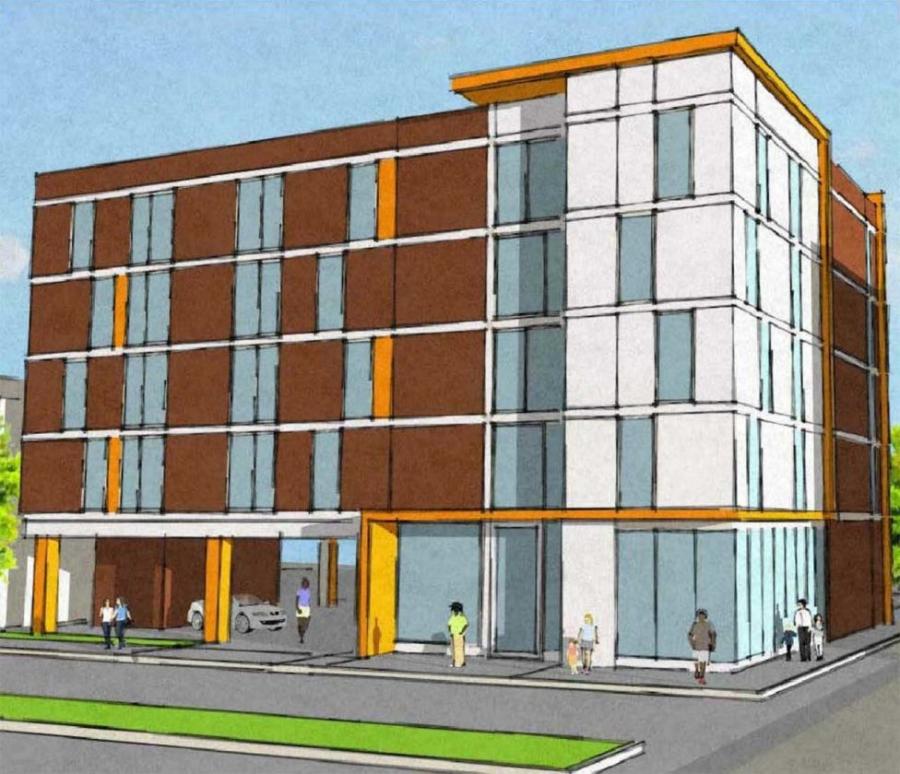 A city-owned property in Hoboken, N.J., currently home to a parking lot, could be replaced with a new development that would dedicate 100 percent of its units to seniors with low and moderate incomes.

Earlier this year, Hoboken put out a Request for Proposals (RFP) to gauge interest in developing a parcel at the corner of Willow Avenue and 11th Street. The city's RFP wished to create affordable housing units on the land, which is located across the street from a bus stop and just four blocks from Washington Street.

Hoboken received two bids following the RFP and determined that Lawrenceville-based Community Investment Strategies (CIS) was the most qualified bidder. The company has constructed and managed more than 3,400 units of affordable housing across New Jersey, about a third of which is in the northern part of the state.

Plans to add additional affordable housing options to the Mile Square City took a step forward during the council's Oct. 21 meeting. A resolution conditionally designating CIS as the developer of the property passed unanimously and the vision for the land became clearer, as the company has pitched a five-story development that totals 25 units over a parking podium.

The development will target seniors who have low and moderate incomes with annual earnings between $21,150 and $51,814.

East Orange, N.J.-based KNTM Architects has drawn up preliminary plans for the building, which is set to feature studio, one and two-bedroom spaces.

Amenities at the proposed project include interior meeting spaces, a community room and a management office that can be used as a wellness center.

The council's resolution dictates that CIS needs to schedule a concept plan meeting with the Affordable Housing Subcommittee with the intention of executing a developer agreement 45 days following the resolution's approval.

If the deal comes to fruition, Hoboken would be turning over the land to CIS free of charge. The company would then be responsible for developing the project, which is estimated to cost approximately $5.9 million.

CIS will be seeking a Payment in Lieu of Taxes (PILOT) agreement with the city as part of the deal and plans on applying for a variety of grants. They include funds from the Federal Home Loan Bank's Affordable Housing Program, money available through Hudson County's Division of Housing & Community Development, and a potential award from the New Jersey's Department of Community Affairs Innovation Fund.

The council will need to authorize any final agreement with CIS and if all goes smoothly, the company hopes to submit a finalized design and application to the planning board in May. CIS anticipates beginning construction on the project during the early part of 2022.