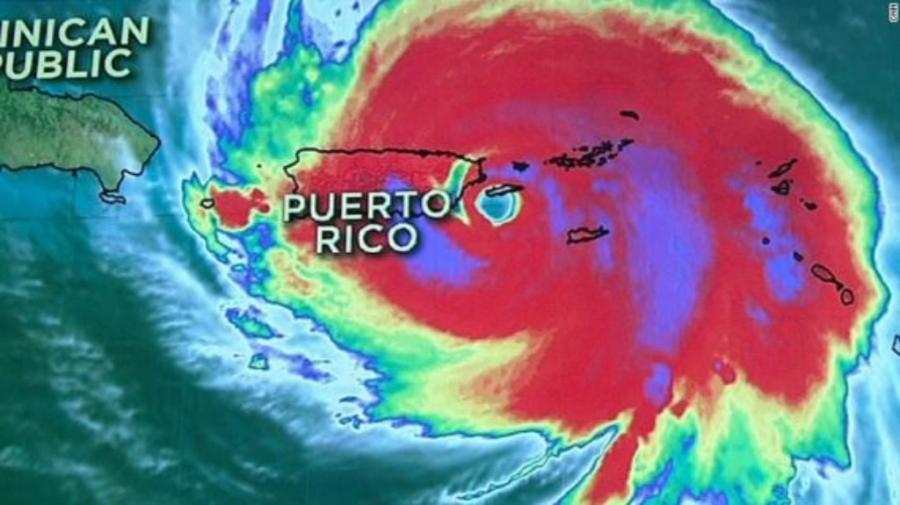 AGC Charities Inc., the charitable arm of the Associated General Contractors of America, is providing 65 construction workers in Puerto Rico with $100,750 in donated funds to help cover losses they incurred as a result of Hurricane Maria. The checks, which amount to $1,550 per construction worker, are intended to help employees of firms that belong to the association cover the costs of uninsured and uncompensated damages caused by the storm.

“Contractors may do hard work, but they have soft hearts, especially when it comes to helping some of their own,” said Dirk Elsperman the association's national senior vice president and executive vice president and COO of St. Louis, Mo.-based Tarlton Corporation. “These checks won't make everything right, but they will help these construction professionals get their lives back on track.”

AGC Charities organized a nationwide fundraising campaign in the wake of Hurricane Maria and the damages it caused to help provide grants for employees of member firms impacted by the storm. Elsperman noted that the charitable group received an “overwhelming” response and raised more than $100,000 dollars. The 65 grants are being awarded to individuals who work for firms that belong to the association who suffered significant, uncompensated Hurricane-related damages.

Dozens of construction firms, individuals and chapters of the association contributed to the effort. The AGC of Houston was the largest single donor, providing $50,000 for victims of Hurricane Maria as well as another $50,000 for victims of Hurricane Harvey. Other significant donors include the AGC Oregon-Columbia Chapter, the Associated Contractors of New Mexico and the General Contractors Association of Hawaii.

The association senior vice president presented a number of the checks in person during visits to the annual convention of the association's local chapter, the AGC of Puerto Rico. The remaining checks will be mailed directly to the recipients, he added.

Elsperman noted that the national association created AGC Charities a decade ago to provide a single place where contractors could come together to help communities and the industry. In addition to providing the hurricane assistance grants, the charitable group also recognizes construction firms' good deeds through annual awards, and arranges a yearly charitable construction project known as Operation Opening Doors.