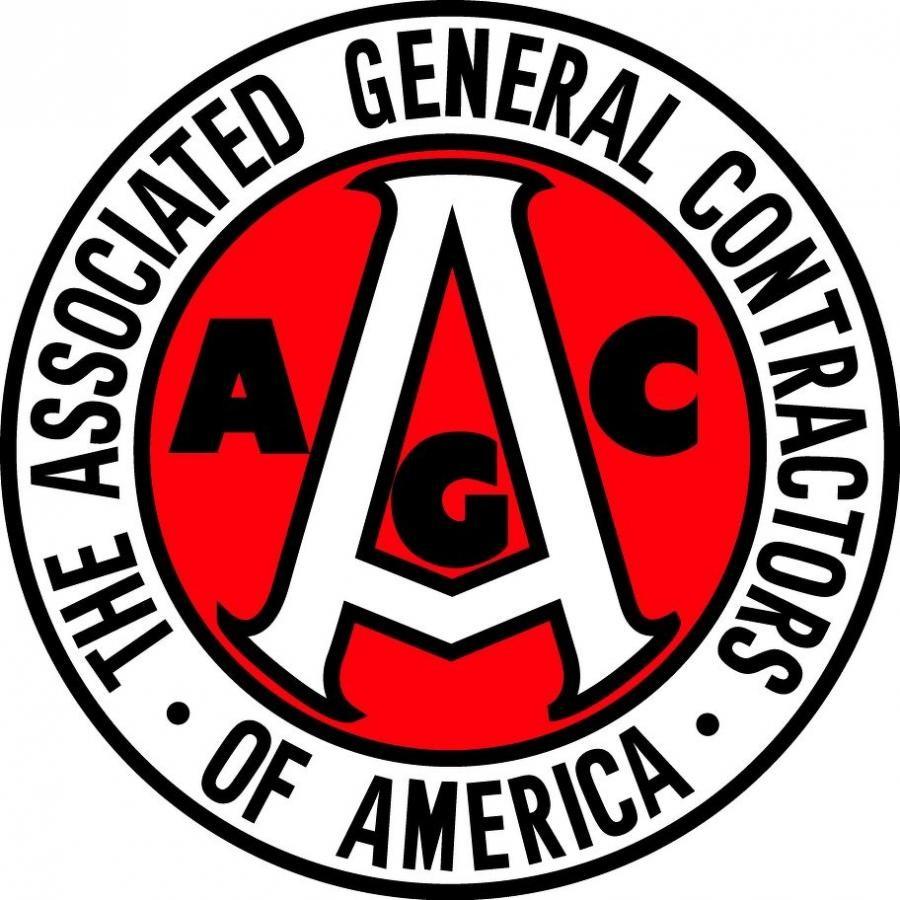 The chief executive officer of the Associated General Contractors of America, Stephen E. Sandherr, issued the following statement Dec. 11 in reaction to the release of the new clean water rule by the U.S. Environmental Protection Agency and the Army Corps of Engineers:

A new measure announced today by the Environmental Protection Agency and the U.S. Army Corps of Engineers will provide the kind of clarity needed to ensure that the waters of the U.S. continue to become even cleaner. The newly proposed clean water rule outlines clear and specific guidelines as to which sites require a federal water permit in addition to state and local water permits, and what needs to be done to protect federally permitted waters. As a result, the new measure will enable contractors for all types of construction projects, from schools to local roadways and other infrastructure, to understand which permits they need and proceed without substantial regulatory delay and additional cost.

More important, the new clean water proposal will replace misguided mandates imposed by the previous administration that were both likely unlawful and created significant confusion about which waters were covered by whom. In fact, the prior rule has never been fully implemented nationwide, as it was immediately challenged in court. That rule introduced confusing jurisdictional "tests" that would have imposed new costs and delays on virtually every type of construction project anywhere in the country — even on sites without visible water nearby. The rule would have required costly consultants to determine whether a job site was covered by the rule and also needed a federal water permit, and then figure out what impact that would have on their other environmental requirements. As a result, the cost of infrastructure and economic development activities would have grown while the time required to complete each project would expand.

The new proposal will provide the environmental protections the Nation's waterways deserve with the clarity needed to ensure full compliance. In other words, the new rule will keep waters clean by making the rules clear. We look forward to working with federal officials to ensure the completion and implementation of this new clean water rule.