Agency Hopes to Rehabilitate Parts of I-5 in Three Years 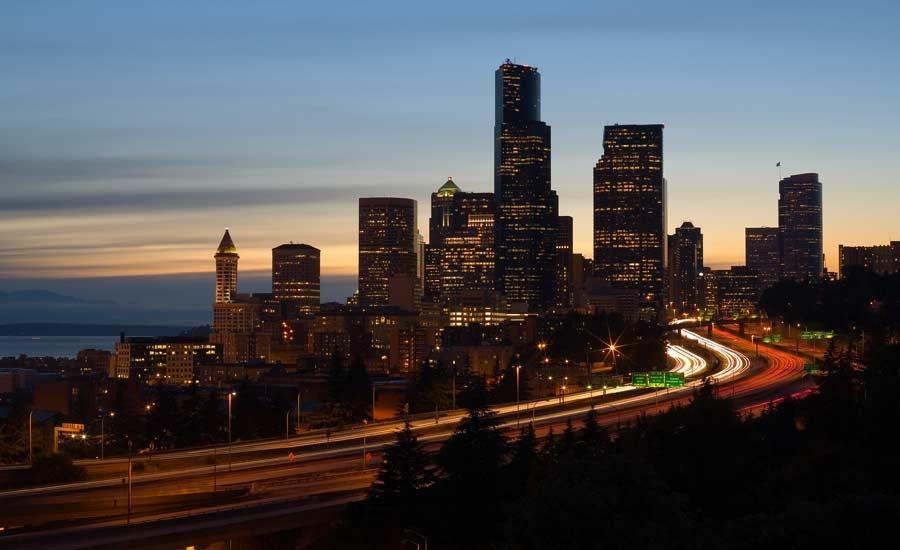 WSDOT) said is starting to rebuild a stretch of Interstate 5 between Seattle and Kent over the next three years. (ENR Northwest photo)

After 50 years of heavy use, the Washington State Department of Transportation (WSDOT) said a nearly 22-mi. stretch of Interstate 5 between Seattle and Kent “is about to get a much-needed facelift.”

The agency said it is starting “one of its most ambitious interstate restoration projects,” to rebuild that part of northbound I-5 over the next three years.

More than 200,000 vehicles use the interstate daily, it said, or “73 million families, commuters and freight carriers each year that rely on I-5.” However, “after five decades of use expansion joints are wearing out, concrete panels are broken and other sections of the highway have deep ruts.”

“We've been maintaining I-5 for more than 50 years, but it's time for major preservation work so the interstate can continue to serve our region for decades to come,” said Lorena Eng, WSDOT Northwest regional administrator.

The department is accomplishing that goal through two projects.

The first began April 17 in southern King County, where contractor crews will restore 8.9 mi. of northbound I-5 between South 260th Street in Kent and the Duwamish River in Tukwila. It said completion is expected by fall of 2018.

Later this year, contractor crews will also start work on 13 mi. of elevated highway on northbound I-5 between Martin Luther King Jr. Way and Northeast Ravenna Boulevard in Seattle. That portion is scheduled for completion in 2019.

While the department said most of the work will take place at night, it added that “drivers can expect weekend-long lane closures on northbound I-5 for as many as 26 weekends,” with much of that weekend work to take place during the next two to three summers.