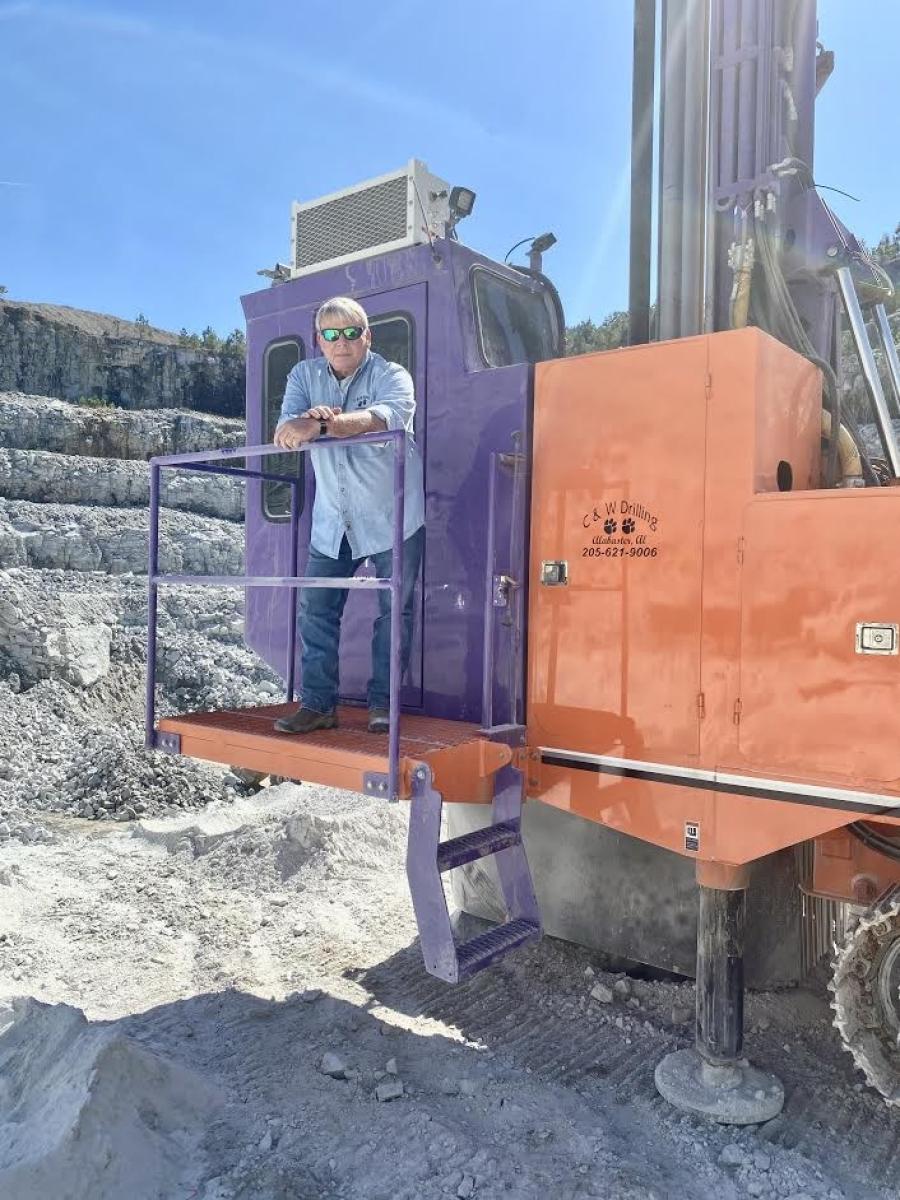 Woody Quinn, owner and CEO of C&W Drilling, has prided himself on hard work and has never forgotten where he came from.

C&W Drilling is one of the largest drilling contractors in the state of Alabama. Now operating a dozen drills with approximately 20 staff in the Columbiana area, the company's chief efforts remain on rock quarry, water well, geothermal and construction drilling.

From the Alabama company's start in 1990, Woody Quinn, owner and CEO, has prided himself on hard work and has never forgotten where he came from.

Though Quinn's booming drilling empire is in Alabama, his first home was in South Carolina, where he grew up and his passion for Clemson sports grew deeper. Beyond simple admiration of the football team, Quinn's uncle was a great Clemson baseball player who was recently inducted into the Clemson Baseball Hall of Fame. The recent successful years of the winning football program has only fed the joy and excitement of Quinn being a self-proclaimed Clemson fanatic. Despite being out of Tiger territory and behind enemy lines, he has never wavered from showing his school spirit.

Quinn has now found a unique way of combining his current drilling needs with his Clemson Pride — he painted his new Reichdrill RTD 45 orange and purple with Tiger Paws.

Finding a Solution With Reichdrill

In recent years, being able to transport blasthole drills economically has become essential to maintain drill utilization. C&W has recognized that the new, U.S.-manufactured Reichdrill model RTD45 design is the solution that it has been looking for. The RTD45 is 8 ft. wide, 12 ft. 4 in. high, and weighs approximately 60,000 lbs. It is extremely transportable, yet robust enough to drill 6.5 in. holes into the hardest rock, according to the manufacturer. 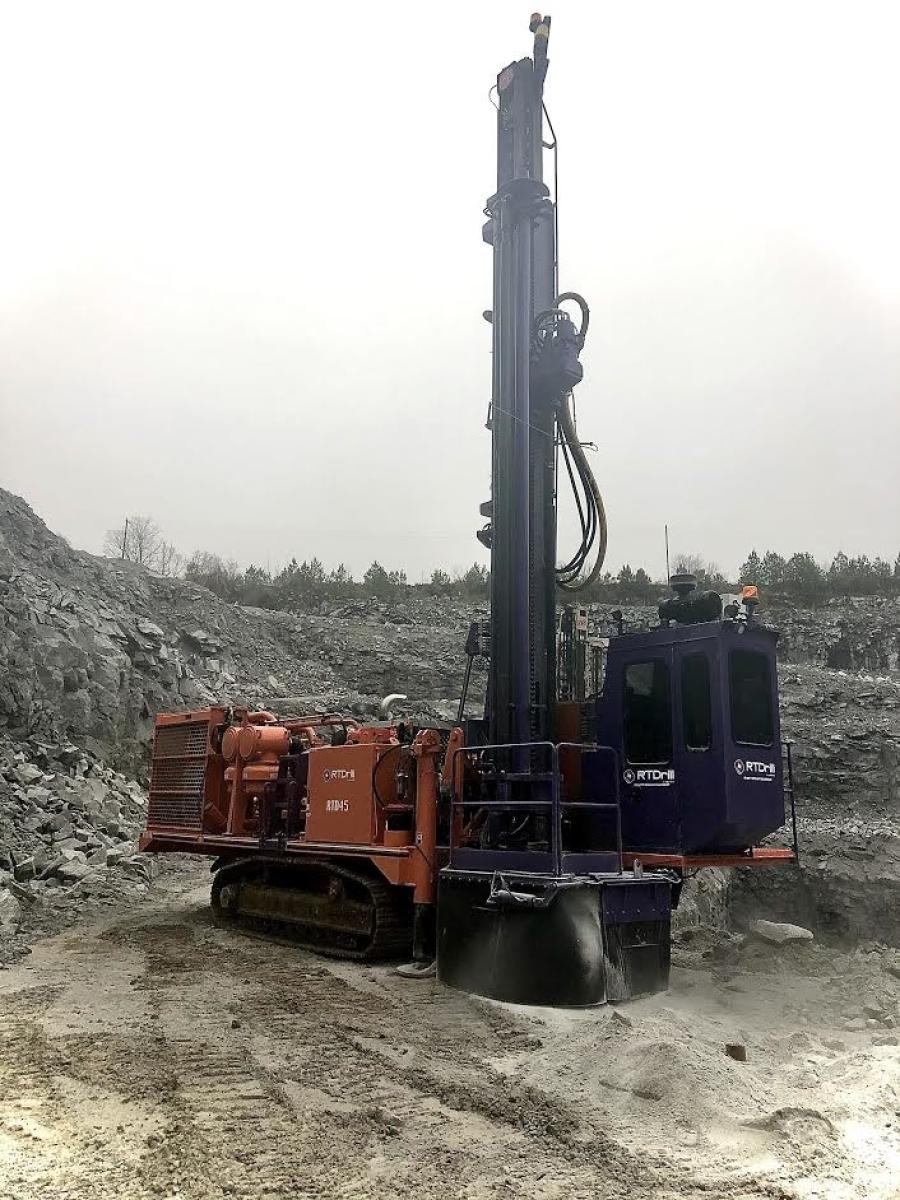 C&W purchased its Reichdrill from Country Boy Supply LLC. In addition to the main location in Conyers, Ga., which includes a full- service shop and four drill maintenance techs, CBS also has satellite locations in South Carolina and Clemmons, N.C.

Founded in 2016, CBS has grown each and every year, but taking on the Reichdrill distributorship in 2020 has really helped it across the board, according to the company. In addition to Reichdrill, Country Boy Supply also sells and services JunJin drills; Sandvik and Drilco downhole hammers and bits; Top Hammer drill steel; and all other drilling consumables.

CBS's sales force is exactly that, a force of experience, according to the company. Paul Colvin has 40 years selling drill rigs between Ingersoll Rand, Atlas Copco, Epiroc and time with Reichdrill. David Moore worked for more than 35 years for drilling contractors in the southeast.

Brent Taylor, owner of Country Boy Supply and CEO of Venture Drilling East, is pleased with the Reichdrill flagship RTD 55 and the new RTD 45.

"I've been in the blasthole contracting business for 35 years now and have ran/operated every drill out there. Having serviced the other 12 Reichdrill machines in the Southeast for over a year now, I feel confident in saying you won't find a tougher, less problematic and productive machine than the RTD 45 or RTD 55."