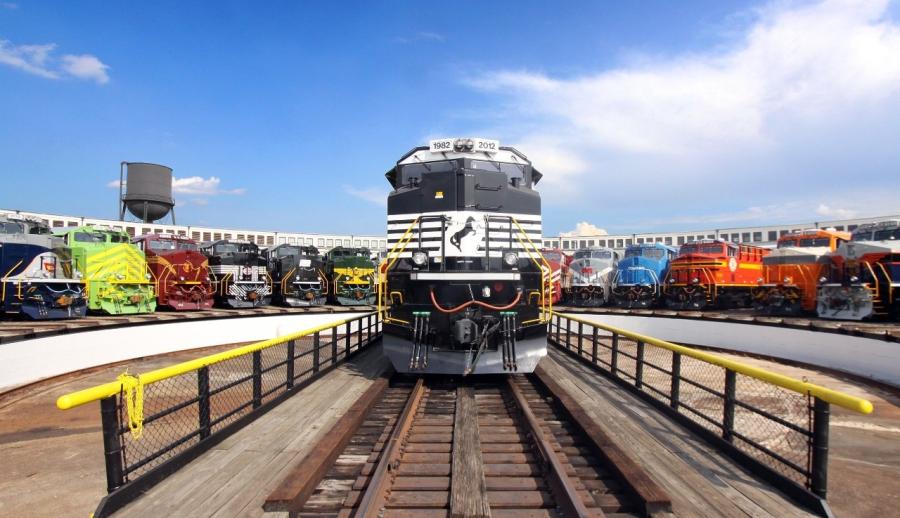 With port congestion and logistics issues in the news lately, particularly at ports on the East and West coasts, Alabama Gov. Kay Ivey is highlighting her state's Alabama-USA Corridor, or A-USA, a rail initiative geared toward connecting the state's deep-water port in Mobile with manufacturing and logistics hubs throughout the state.

The A-USA Corridor is a proposed $231.6 million collection of rail projects aimed at upgrading existing infrastructure throughout central and southern Alabama.

"Working together with the port in Mobile to build out our infrastructure to move the commerce for Alabama and the greater Southeastern region of the country must be one of our top priorities," Ivey said in a Jan. 4 announcement.

"Creating good port access to central Alabama is a key part of this initiative, and it can provide options for freight containers to reach new destinations inland, which our country has struggled with during the supply chain crisis. I am proud our state is looking ahead and investing in the Alabama-USA Corridor and the future jobs and economic opportunity it will bring."

The 280-mi. rail corridor, which includes 12 track, signal and yard improvements on Norfolk Southern rail lines between Mobile, Selma and Birmingham, also will link economic development sites in Etowah, Shelby and Washington counties. A fourth site in McCalla will involve the development of a 104-acre parcel that will offer up to one-million-sq.-ft. of warehouse space under roof.

Phase 1 funding came, in part, from the Growing Alabama Tax Credit program and Norfolk Southern, which will invest $5.7 million with the Etowah County Commission for improvements at a site near Little Canoe Creek.

"The Alabama Port Authority welcomes this vital project as we address rapid growth in the port's container intermodal and freight business lines," said John C. Driscoll, director and CEO of the authority. "The Norfolk Southern rail improvements will bolster capacity, reliability, and market access through the Port of Mobile for regional supply chains."

In announcing the initiative, Waterways Journal reported that Ivey cited an economic impact report from the University of Alabama's Culverhouse College of Business, which found that, between 2000 and 2020, the area covered by the A-USA Corridor accounted for new and expanded economic development investments totaling $14.3 billion and 20,498 jobs in the state.

The report estimates the projects to develop the corridor will have a $497.2 million impact in gross business activity, including close to $185 million in pay for 4,247 direct and indirect jobs. In addition, construction will generate $13.1 million in state and local taxes.

The A-USA Corridor is a public-private partnership, with Norfolk Southern supplying more than half the funding. The state of Alabama is investing $5 million, with the rest coming from federal Consolidated Rail Infrastructure and Safety Improvements Program (CRISI) grants through the Alabama Department of Transportation (ALDOT).

"The A-USA Corridor is an innovative public-private partnership that will strengthen the nation's supply chain at a critical time and boost the regional economy," explained Alan Shaw, president of Norfolk Southern. "We look forward to working with Gov. Ivey and the Port of Mobile to make the A-USA Corridor an engine for job creation in Alabama for years to come."