The field currently produces a diesel-like fluid, but it's located on a natural gas reserve that could play a crucial role for the state's liquefied natural gas project. 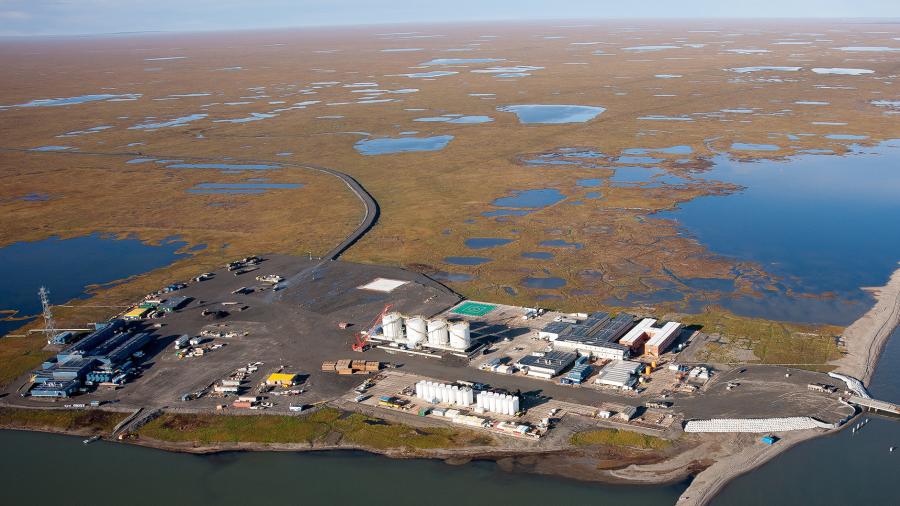 The state has approved the project that would expand development of the Point Thomson gas field. (ExxonMobil photo)

JUNEAU, Alaska (AP) The state has approved ExxonMobil's plan to expand a gas field in far northern Alaska, ending months of negotiations after a previous plan was rejected.

The field currently produces a diesel-like fluid, but it's located on a natural gas reserve that could play a crucial role for the state's liquefied natural gas project.

In a statement, Walker said the expansion project would add momentum to the pipeline project as it would demonstrate the commitment to move the gas.

ExxonMobil and the state have been battling over the field's development for years, but they reached a settlement in 2012. The settlement established the initial plan for the field, which came online last year.

In August, the state rejected ExxonMobil's expansion plan, which aimed to increase natural gas production with the possibility of piping it to Prudhoe Bay if the state's pipeline project was not approved by 2019.

Under the approved plan, the two-year expansion includes ExxonMobil negotiating a commercial agreement to send gas to Prudhoe Bay as well as the engineering and design work for the necessary infrastructure.

The company said its seeking to develop the field through a major gas sale. But if that doesn't work out, the company would consider selling it to Prudhoe Bay instead.