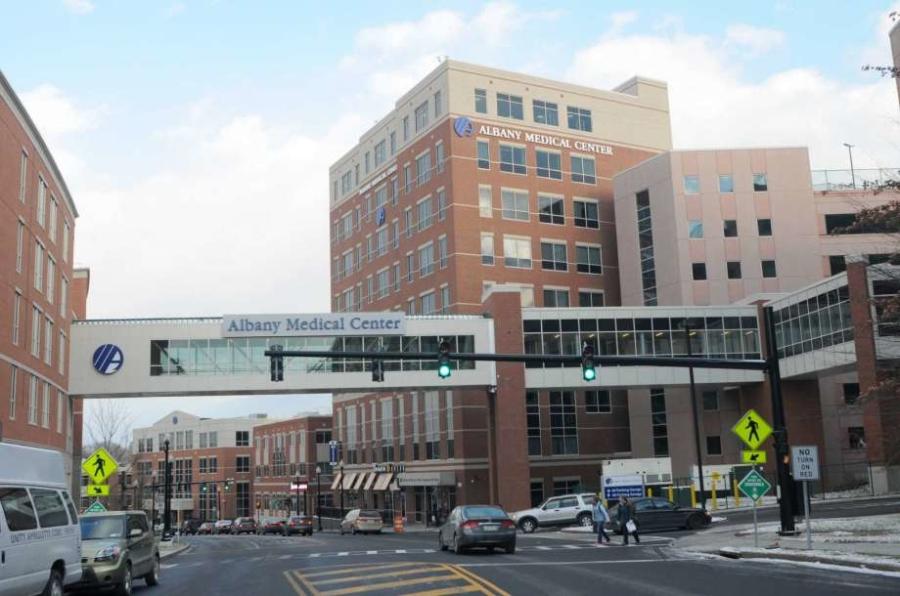 According to information released on the proposed project last summer, the medical center intends to hire 29 additional doctors and nurses to staff the new ER.

Albany Med is a 716-bed academic medical center, which responds to trauma cases in a 25-county region.

For the original story, visit http://url.ie/11nhz.