Alex Lyon & Son swept through Ohio with a series of auctions over a four-day period. The auctions kicked off on July 15 to liquidate the assets of BMC in New Waterford, Ohio.

The online and onsite auction featured a range of trucking and material hauling equipment including truck tractors, dump, pneumatic and rolloff trailers, rolloff containers and a large selection of truck tractors and trailers.

Next, two same-day auctions were conducted for GDS Trucking in Akron and Cleveland, Ohio, on July 17. Buyers were able to choose from a wide selection of truck tractors and van trailers with bidding available both on site and online.

On July 18, Alex Lyon & Son wrapped up its auction sweep though Ohio with an auction in Cleveland. The auction featured yet more truck tractors, along with dump and service trucks and trailers and also offered a wide variety of construction equipment including hydraulic excavators, tracked skid steers, telescopic forklifts, boom lifts and a selection of other construction machines and support equipment.

Alex Lyon will be having one more Ohio auction in July, this one at Iron Mountain Specialized Auction in Barnesville, Ohio, on July 31. CEG 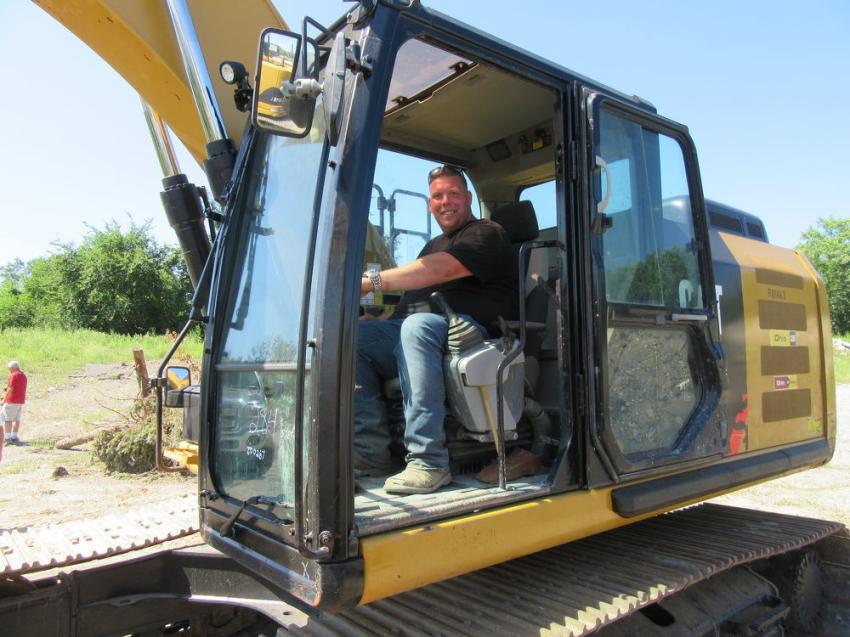 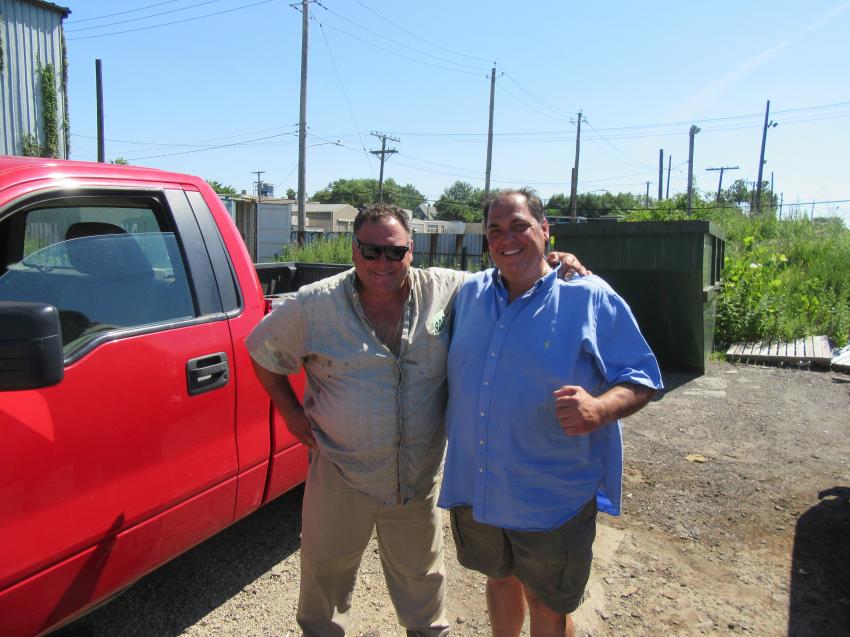 Anthony (L) and Joe Frato were pleased to have landed the winning bid on this truck. 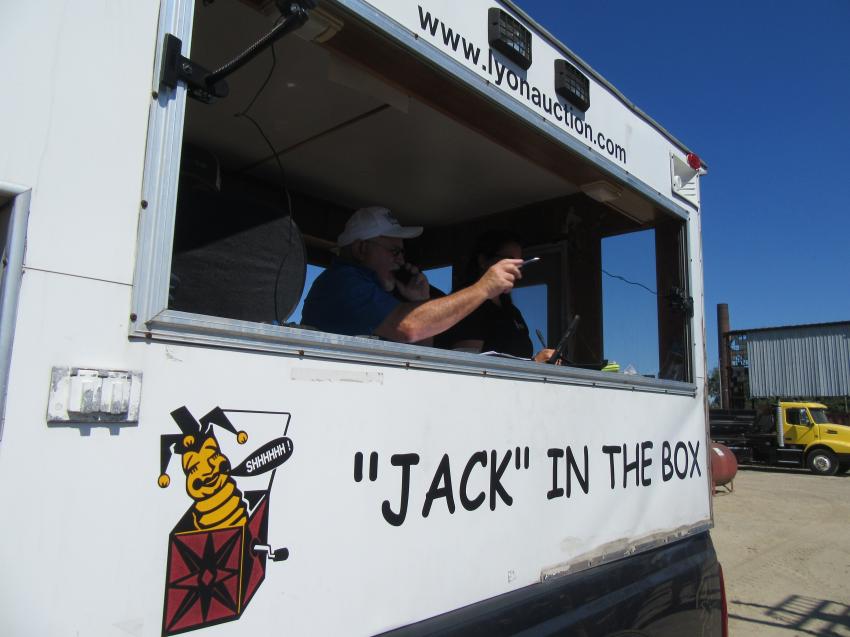 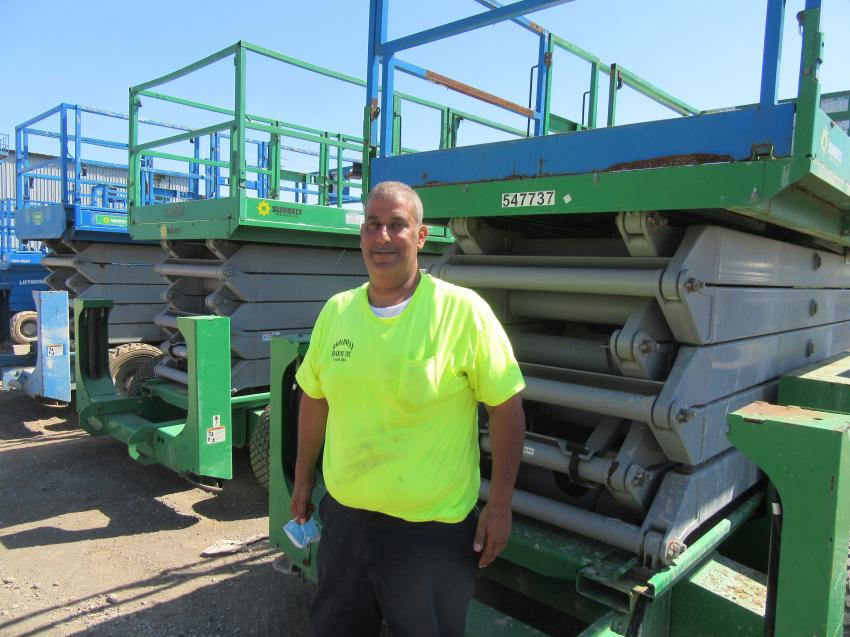 Paul Eadeh of Broadway Wrecking came to the auction with hopes of finding a deal on truck tractors. 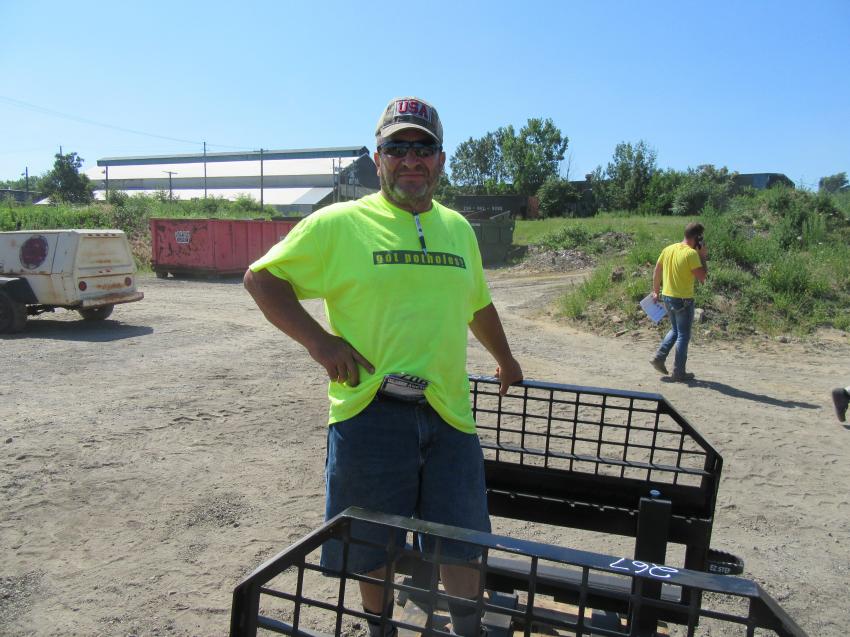 Debo Kirallah of Debo’s Paving picked up these fork attachments. 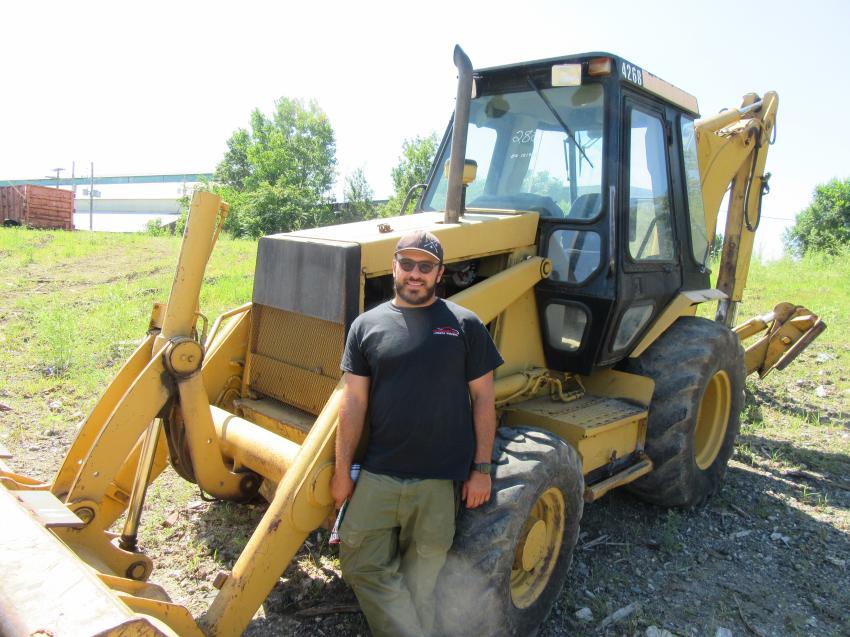 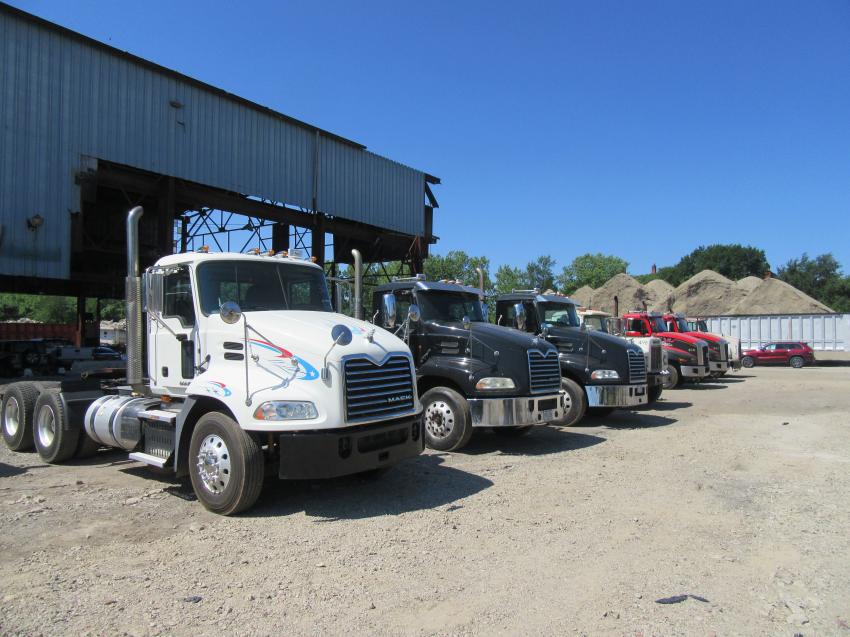 At the July 18 Alex Lyon & Son auction in Cleveland, Ohio, bidders had a large selection of truck tractors to choose from.