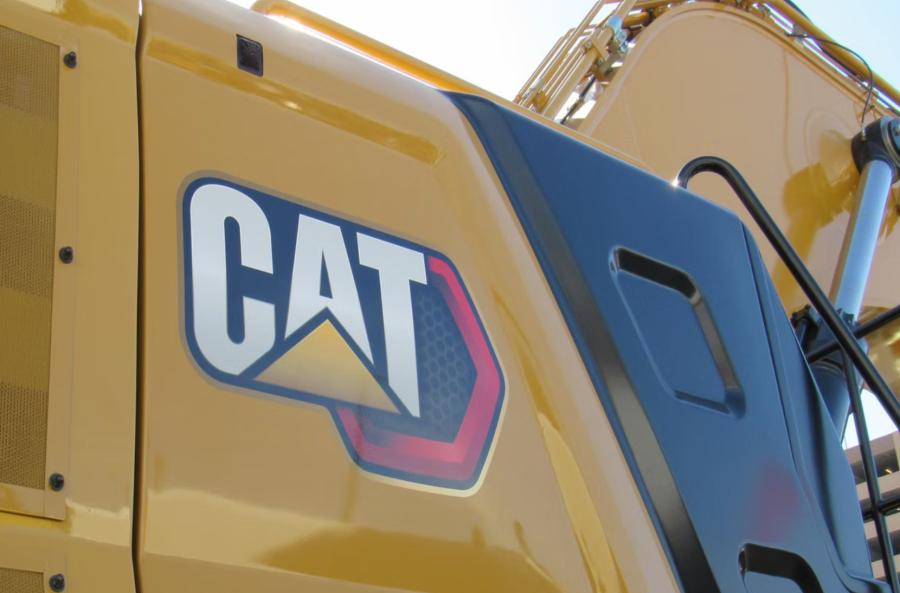 The Deerfield, Ill.-based manufacturer announced in a press release March 9 that its operations in Russia have become "increasingly challenging, including supply chain disruptions and sanctions."

Cat's decision to suspend operations in its Russian manufacturing facilities comes as a humanitarian crisis grows by the hour following Vladimir Putin's continuing and brutal attacks on his neighbor.

In the statement, Cat added that it is following all applicable laws and evolving sanctions on Russia by the United States and its partner nations.

The company has a manufacturing facility in Tosno, near St. Petersburg. In addition, a replacement parts distribution center for Cat is based near Moscow, as is a branch of Caterpillar Financial offering financing and leasing services to clients in Russia, Kazakhstan and Ukraine.

WCIA-TV in Champaign, Ill., reported March 9 that there is no word on how many people were employed at Cat's plant in Russia nor how many will be affected by this closure.

Despite the war raging in Ukraine, Cat said it will continue to look for ways to support its employees in Russia, adding that it remains "focused on our employees, dealers and customers."

The United Nations estimates more than 2.2 million people have fled the country. As of March 8, the U.N.'s human rights body recorded 1,335 civilian casualties in the conflict, including 474 people killed. That figure will certainly grow with more deadly attacks by Russia occurring each day.

In response to the war upon Ukraine, the Caterpillar Foundation, the philanthropic arm of the equipment maker, is donating more than $1 million to support both urgent and long-term needs of the Ukrainian people.

Cat's donation supports three humanitarian organizations: Project Hope, the Center for Disaster Philanthropy, and the American Red Cross, which will aid the global Red Cross network response to the crisis.

"We are deeply saddened by the tragic events continuing to occur in Ukraine and hope for a peaceful resolution to the crisis," said Caterpillar Chairman and CEO Jim Umpleby in a prepared statement. "Through the Caterpillar Foundation's platform, we are responding to the urgent humanitarian needs in Ukraine and its neighboring countries. I am proud of the generosity of our employees to support these critical efforts."

"As the fighting intensifies in Ukraine, so does the dire situation for impacted families," responded Gail McGovern, president and CEO of the American Red Cross. "We cannot thank the Caterpillar Foundation and Caterpillar employees enough for their generous contributions, enabling the global Red Cross network to provide humanitarian relief in response to the Ukraine crisis."

To amplify the aid, the Caterpillar Foundation also is matching gifts from global Caterpillar and dealer employees as well as U.S. retirees to the world-wide Red Cross network in response to the crisis in Ukraine through a two-to-one match. These gifts have surpassed the original match goal and will continue to remain open.

Founded in 1952, Cat's philanthropic organization has contributed nearly $850 million to help make sustainable progress possible around the world by building resilient communities that thrive in a rapidly changing world.

To learn more about the global impact of the Caterpillar Foundation, visit www.caterpillar.com/foundation.