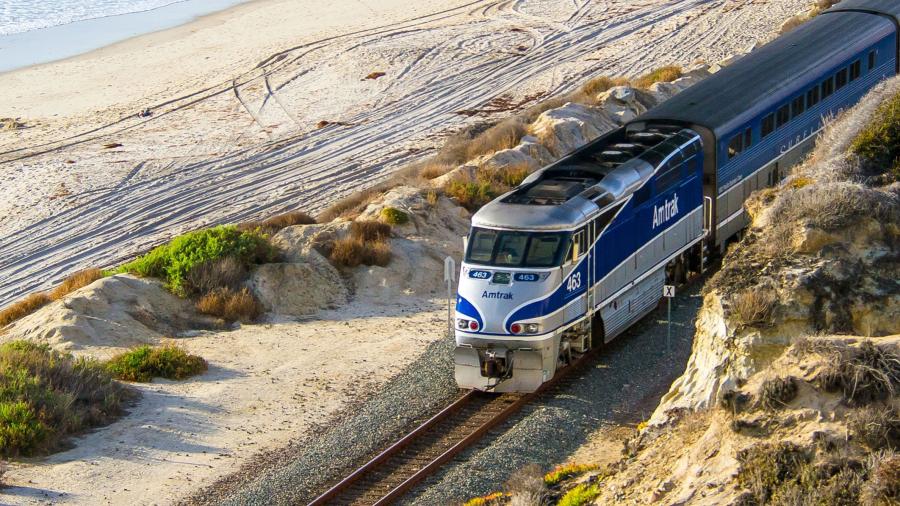 In support of an Oregon Department of Transportation (ODOT) grant application, Amtrak announced a matching $750,000 contribution to reduce delays in the Pacific Northwest Rail Corridor. ODOT's grant application, if successful, will restore an out-of-service siding between Portland and Salem. Restoring this siding will improve on-time performance on a rail line segment where the largest cause of delay to Amtrak Cascades customers is freight train interference.

"Oregon's Amtrak network operates on tracks owned, maintained and dispatched by freight railroads. Because the freight railroads make all dispatching decisions, they have a tremendous amount of influence over schedule, often prioritizing their own trains over our customers," said Richard Anderson, Amtrak president and CEO. "We are thrilled to invest in the Oregon City Siding Project and further the first phase that will not only reduce delays but will contribute to the economic competitiveness of the region."

The Oregon City Siding rehabilitation project was selected by ODOT to be one of three projects the agency will sponsor for the U.S. Department of Transportation's Better Utilizing Investments to Leverage Development (BUILD) Discretionary Grants program. The BUILD program emphasizes improved access to reliable, safe and affordable transportation for communities in urban and rural areas, such as projects that improve infrastructure conditions, address public health and safety, promote regional connectivity or facilitate economic growth or competitiveness. BUILD is a highly competitive grant program for surface transportation infrastructure projects that have a significant local, regional or national impact.

Plans for restoring the Oregon City Siding include laying new track, ties and equipping both ends with power-operated switches and switch heaters to avoid snow delays in the winter. After the completion of the Oregon City Siding Project, ODOT will work to secure funding for an additional track on an adjacent three-mile section between Oregon City and an existing siding to the south. This two-phase project will result in five miles of a new double-track section between Portland and Salem, significantly reducing congestion and delays caused by freight trains and other Amtrak trains.

On-time performance of the Amtrak Cascades service between Portland and Eugene is frequently impacted by delays caused by freight trains and other Amtrak trains. This project will help reduce these delays so that Amtrak customers arrive at their destination on time.