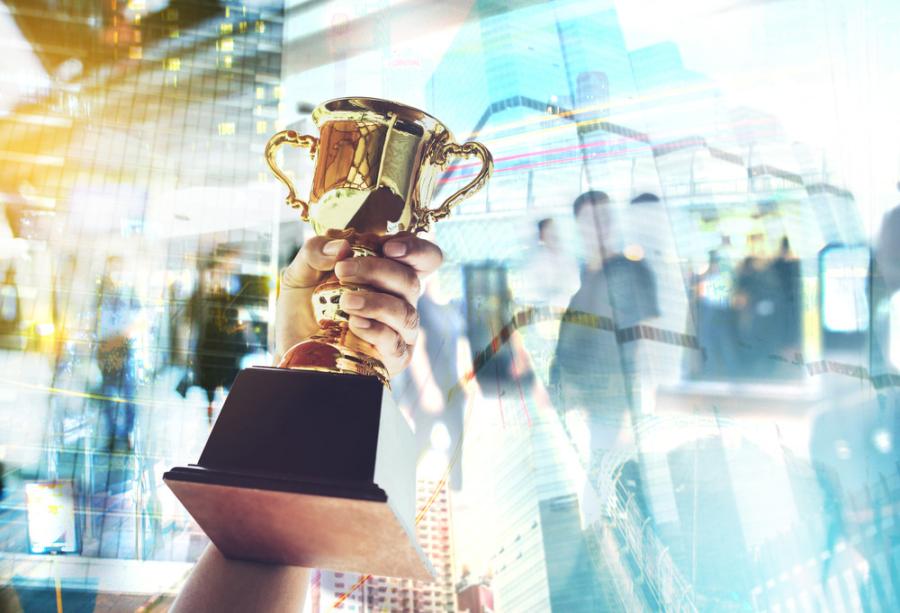 "It's our privilege to honor exemplary talent within the Construction, Architecture & Engineering landscape," said Phillip Ross, audit partner and leader of the construction and architecture and engineering industry groups at Anchin, the advisory and accounting firm for these industries.

"Congratulations to this year's winners and nominees for their immense efforts and dedication to making New York City the best city in the world."

Four awards were presented by Anchin and its industry partners at this year's event. The winners were selected based upon applications submitted by companies and judged by an esteemed panel of industry executives.

After reviewing all of the entries, the judges recognized the following companies: