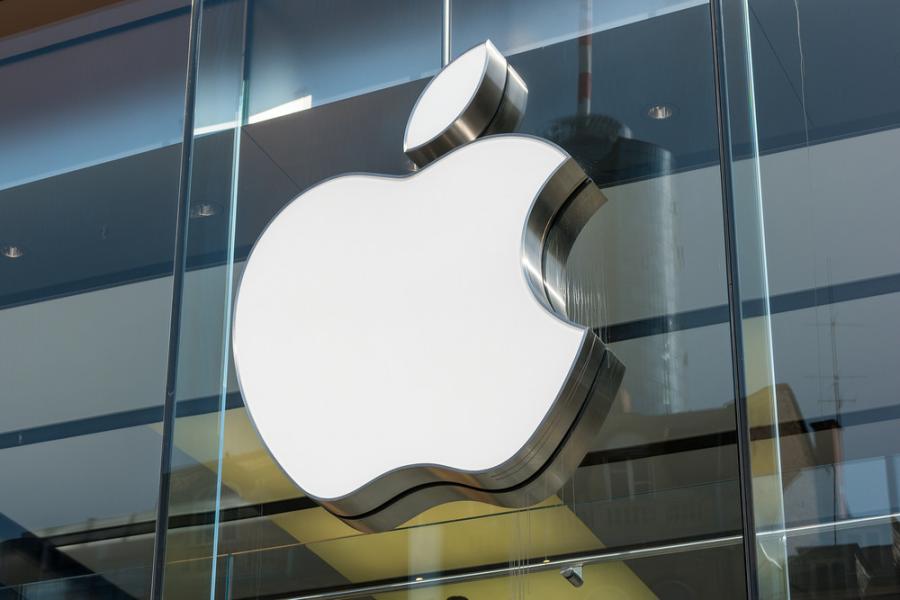 Apple unveiled plans in late April to build a campus and engineering hub near North Carolina's Research Triangle Park, committing more than $1 billion in investments and creating at least 3,000 new jobs for the area.

It is part of the global company's overall plan to invest more than $430 billion and add 20,000 new jobs across the United States in the next five years.

The new hub in North Carolina will establish the tech giant's first major east coast footprint, and its first entirely new U.S. campus in more than 20 years. Three years ago, Apple chose to expand its campus in Austin, Texas, instead of adding to its already established North Carolina presence.

"I believe this project is much more transformational than the expansion we would have gotten in 2018," Gov. Roy Cooper said to Durham TV station WTVD.

The Triangle hub will bring plenty of jobs to the local technology industry including machine learning, artificial intelligence, software engineering and "other cutting-edge fields," he added.

But the large metropolitan area is not the only region of the state that will benefit from Apple's new plans. Just under half of its $1 billion investment in North Carolina will go to its existing data center in the small town of Maiden, approximately 150 mi. west of the Triangle and 38 mi. northwest of Charlotte.

The Winston-Salem Journal reported that $448 million of the investment will go to the Maiden data center, $308 million of which will go toward construction or improvements and $140 million toward "tangible personal property," such as business equipment, according to an economic incentive summary from the N.C. Department of Commerce.

Huge Infrastructure Funds to Be Established

Apple said it also will create a $100 million fund to support schools and community initiatives in the Raleigh-Durham-Chapel Hill area and across the state. In addition, it plans to invest more than $110 million to fund infrastructure projects, such as road and bridge construction, public schools and broadband in the North Carolina counties with the greatest need.

When completed, Apple said its investments will generate more than $1.5 billion in annual economic benefits for the Tarheel State.

"As a North Carolina native, I'm thrilled Apple is expanding and creating new long-term job opportunities in the community I grew up in," said Jeff Williams, Apple's chief operating officer. "We're proud that this new investment will also be supporting education and critical infrastructure projects across the state. Apple has been a part of North Carolina for nearly two decades, and we're looking forward to continuing to grow and a bright future ahead."

Jobs and Salaries Will Increase

Hiring for the new campus is expected to begin immediately, an Apple spokesperson told Durham's WTVD-TV. The company plans to lease local office space to accommodate new workers until construction on the one-million-sq. ft. campus is completed on land secured by Apple in Raleigh/Wake County.

"Even in a pandemic, North Carolina has been on a run with 10 companies and thousands of new jobs in both rural and urban [parts of the state] announced within just the last two months," Cooper said at the announcement. "Well, it's about to be 11 and this may be the biggest of them all."

Apple said that the average salary for the new jobs it creates in North Carolina will be $185,000 per year, according to multiple news sources.

The Journal reported that the state's Economic Investment Committee approved $845.8 million in incentives over 39 years for the Apple hub, while Wake County, where the new Apple campus will be located, will kick in an additional $20 million.

While the new Triangle hub is expected to create 3,000 new jobs, none are promised in Maiden under the grant agreement. However, Apple promised to retain its current 1,100 jobs in the state.

The Maiden data center opened in 2012 and since then Apple has invested about $3 billion in the facility, which employs around 400 people, Maiden Town Manager Todd Herms said in speaking with the Journal. Apple also owns about 450 acres of land surrounding the data center.

He told the Winston-Salem newspaper that he isn't surprised the tech giant is investing more money in the center.

"We've laid the groundwork for them to be able to thrive here in Maiden," Herms said, although he admitted there has not yet been an announcement from Apple about what it plans to do with the $448 million earmarked for the Maiden center. "I don't know the exact details of the project, but I know they've had some plans for some time."

Mike Walden, an economist with N.C. State, said he expects the 3,000 Apple jobs in the Triangle to double when ancillary jobs are created around the Apple campus and the new high-income earners.

"This is just an amazing investment amazing catch for the Triangle for North Carolina," Walden said to WTVD-TV.

"We're delighted that Apple chose Wake County as the site for its newest research and development campus," Wake County Board of Commissioners Chair Matt Calabria said in a WTVD report. "An investment of this magnitude is transformational for our community, bringing great jobs and long-term economic benefits. It also proves that we have the right combination of talent and innovation to attract industry-leading companies who want an exceptional quality of life for their employees."