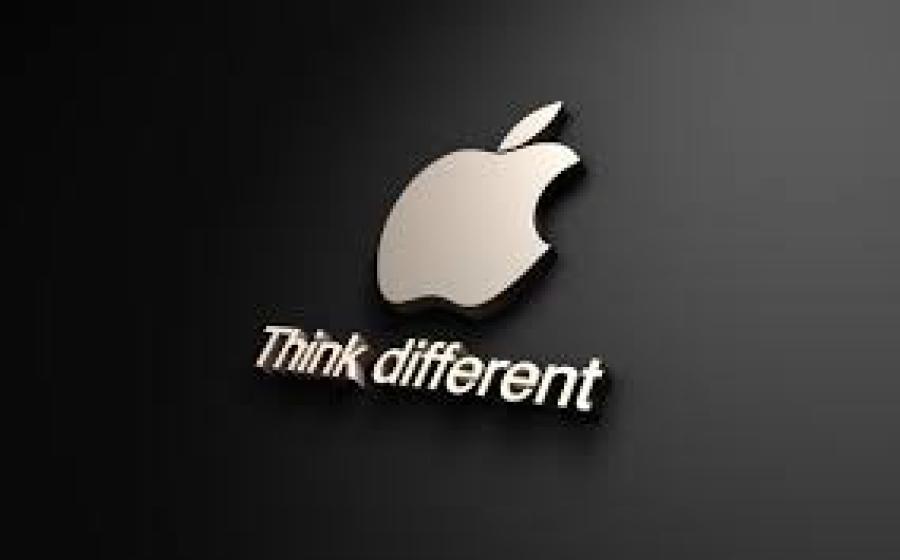 Apple said it will reveal the chosen location later this year.

Unlike Amazon's highly-publicized selection procedure for its HQ2, Apple announced Jan. 18 there will be no bidding process for the location of its newest planned U.S. campus.

The announcement comes just as construction is winding down at Apple Park, the company's new $5 billion facility in Cupertino, Calif. Wherever this future campus ends up, it is unlikely that it will be in either California or Texas, where Apple has customer service and computer assembly facilities, CEO Tim Cook said in an ABC News interview, Reuters reported.

“We've narrowed the list [of sites] a lot,” said Cook. “We wanted to narrow it so we prevent this auction kind of process that we want to stay out of.”

Apple said it will reveal the chosen location later this year.