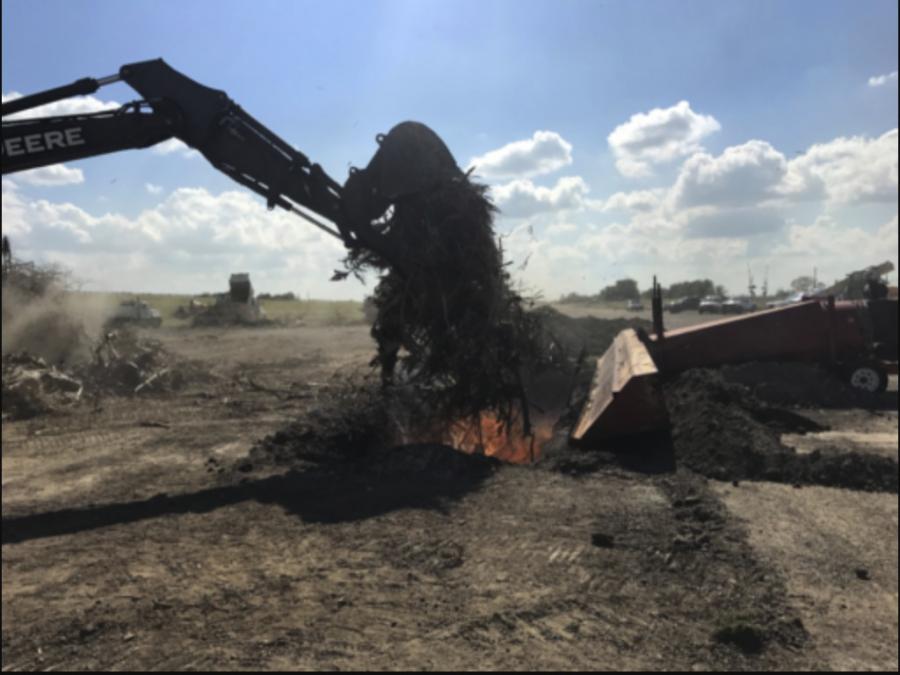 Teams have burned an estimated 72,000 cu. yds. of vegetative debris in Aransas County.

On February 14, 2018, the Texas A&M Engineering Extension Service (TEEX) and the Texas A&M Forest Service (TFS) officially completed their vegetative debris mitigation mission in Aransas County. As a result of completing these objectives, TEEX and TFS personnel and equipment will demobilized from Aransas County back to home units on Feb. 15.

With personnel provided by TFS, TEEX, and TxDOT, vegetative debris mitigation in Aransas and Refugio Counties has been an extremely successful effort. As of Feb. 14, debris burning operations have been conducted for 106 days over a four-month period.