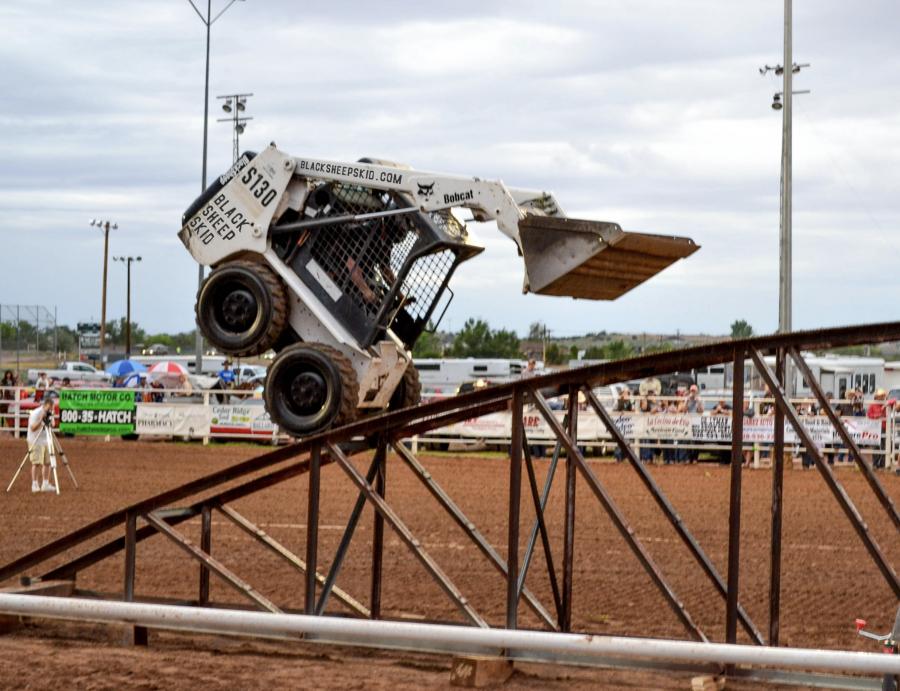 Other stunts include taking his massive machine onto a railway, barreling over and over on his front wheels, playing roller coaster. (blacksheepskid.com photo)

Anyone fortunate enough to attend the Black Sheep Skid or view its shows on YouTube has seen why these performances get a lot of attention. 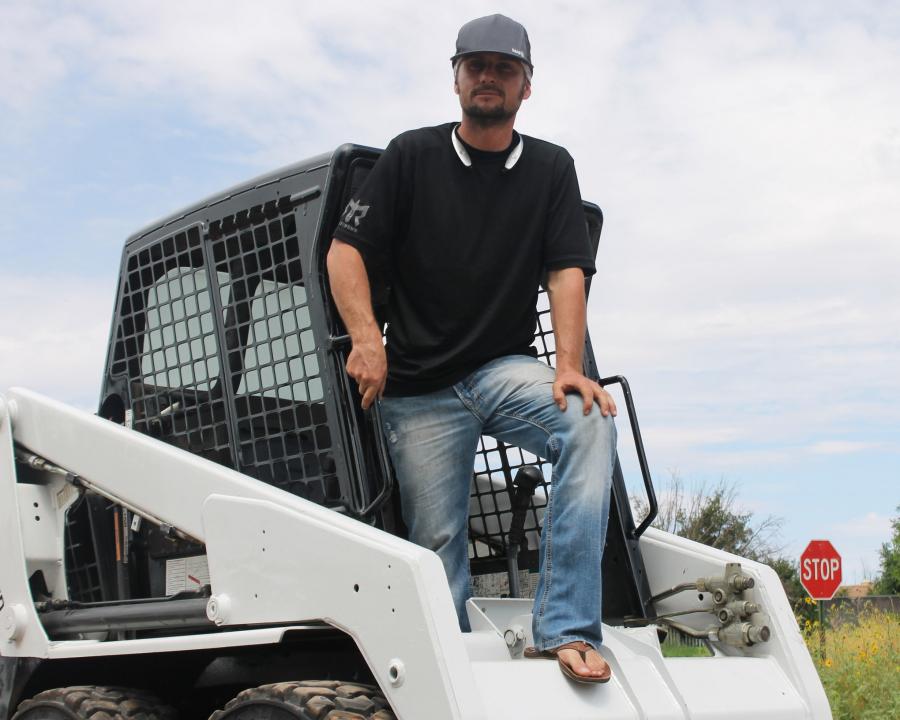 Hatch uses a skid steer to perform a series of crazy and fun acts, leaving his audience in awe at how the powerful machine maneuvers in all different kinds of ways. Hatch is knows to perform wheelies, high flying leaps and other thrilling and hilarious stunts.

Originally started in the White Mountains of Ariz., the rodeo entertainer Hatch currently owns the world record for "longest wheelie in a skid loader."

Other stunts include taking his massive machine onto a railway, barreling over and over on his front wheels, playing roller coaster.

He uses social media sites like YouTube and Facebook to broadcast his shows and reach a broader audience. His ability to reach fans across the country — and world — has left Hatch with an ever-growing fan base.

You can watch any of the Black Sheep Skid shows on Youtube by searching "Black Sheep Skid," or obtain more information by visiting blacksheepskid.com.