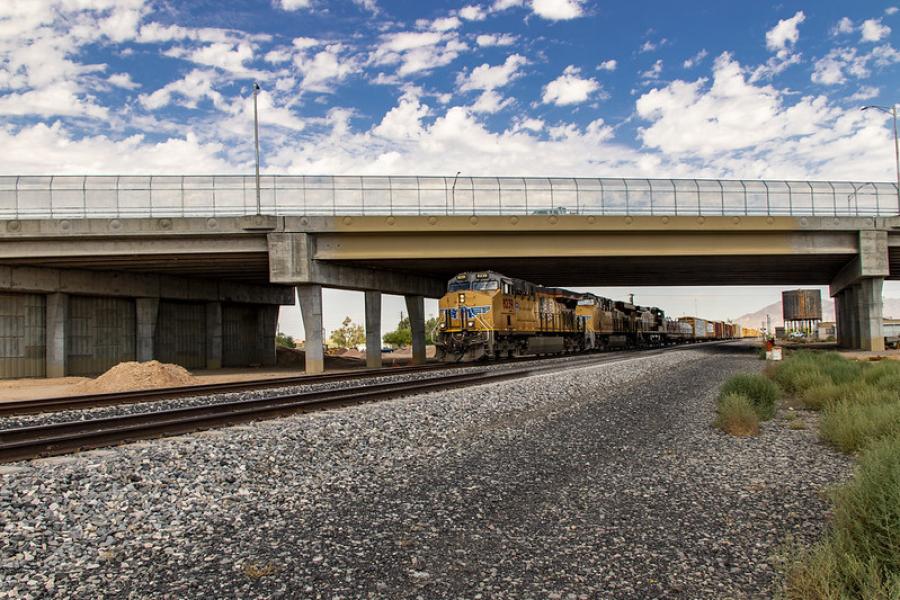 The American Road and Transportation Builders Association (ARTBA) found that only 1.6 percent of bridges across The Grand Canyon State were listed in poor condition, which ranks third in the United States behind Nev. and Tex.

Bridges in Arizona have been ranked among the best in the nation in an annual survey conducted by the American Road and Transportation Builders Association (ARTBA).

The organization's report found that only 1.6 percent of bridges across The Grand Canyon State were listed in poor condition, which means the state was just behind Nev. and Tex. (both at 1.3 percent) in bridge condition rankings based on data maintained by the U.S. Department of Transportation.

In addition to the ARTBA survey of all bridges in the state, including local and federal agency structures, the Arizona Department of Transportation's latest figures show that less than 1 percent (0.9 percent) of the state highway bridges ADOT maintains are rated in poor condition. A poor rating does not mean a bridge is unsafe. It means repair needs have been identified in the bridge's deck, superstructure or substructure. 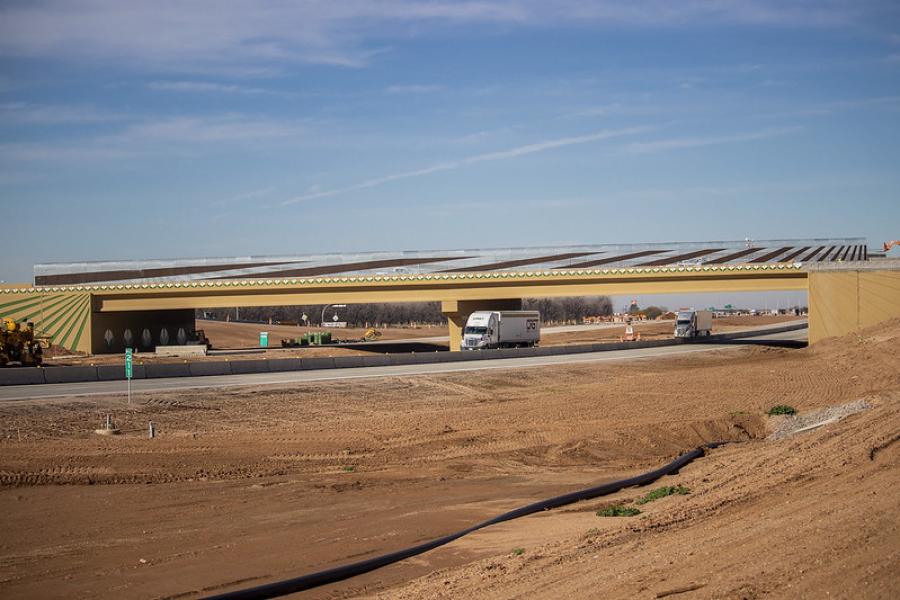 Arizona has a longstanding record of ranking among the top five states in the annual bridge condition survey. Only 43 of ADOT's 4,824 state highway bridges are currently listed in the poor or structurally deficient, category. That's the lowest number in that category in more than 10 years.

"The good news is we've made great strides, especially in the past five years," said Dallas Hammit, ADOT's state engineer and deputy director for transportation. "That's a tribute to the annual investment of approximately $60 million made in ADOT's bridge preservation program, which includes funding for bridge improvement and reconstruction projects."

Several bridge replacement or improvement projects are underway along state highways. They include replacement of crossings over Interstate 17 at Happy Valley and Pinnacle Peak roads in Phoenix, construction of a new bridge carrying Ruthrauff Road over Interstate 10 in Tucson and a new US 60 bridge over Pinto Creek west of Globe.

In the past year, ADOT has completed projects that added a new Ina Road overpass at I-10 in Tucson, reconstructed the I-10/State Route 87 interchange near Eloy and improved Interstate 40 bridge decks above I-17 in Flagstaff, among other bridge improvements.

Arizona's relatively dry climate helps many bridges last longer before major repairs are needed. Bridges also are inspected on a regular basis. Many of ADOT's state highway bridges are relatively young, including the structures carrying higher volumes of traffic on Phoenix-area freeways.