Army Corps' $2.6B Ohio River Project Might Get Funded Faster 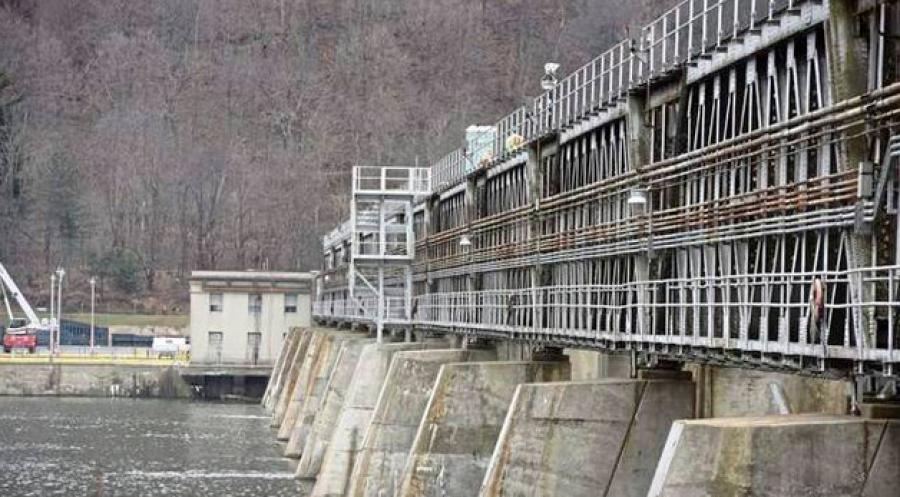 The project, still in the design phase, replaces a lock each at the Emsworth, Dashields and Montgomery locks and dams in southwestern Pennsylvania.

Recent legislation — the omnibus appropriations and COVID-19 relief funding package, and the Water Resources Development Act — provides more than $1 billion in additional construction dollars over 10 years that should reduce the backlog of inland waterway projects, according to the Waterways Council Inc., a national public policy organization advocating for modernization of the inland waterways.

For Pennsylvania, that means more money faster to pay for crumbling locks and dams operated by the Corps' Pittsburgh District.

The Ohio River project is in the design phase, she said. With the new legislation, construction can start within the next five years, rather than the current anticipated wait of seven to 10 years.

"This is truly pushing the completion of much-needed infrastructure," Hawkins said. "It catapults it out there."

The legislative package changes the funding formula for inland waterways. In addition, the Water Resources Development Act of 2020 provides for modernization of the inland waterways system.

Nearly 80 percent of traded goods that Americans rely on are moved through the country's ports, harbors and inland waterways.

"This is a win for the nation, our economy, and shippers and exporters," said Tracy Zea, Waterways Council Inc. president and CEO. "An efficient, modern inland waterways system facilitates U.S. competitiveness in world markets, and this bill's passage will strengthen our ability to stay on top."